The last thing 23-year-old Kyle Rogers remembers before losing consciousness last Sunday was leaving a bar in SoHo and walking north on the Bowery. It was around 2:30 in the morning as he set out. The next thing he knew, he was in an ambulance, in pain and on his way to Bellevue Hospital.

What had happened in the intervening period was revealed by surveillance video that showed a young black man running up behind Rogers and sucker-punching him. It was the latest instance of the “knockout game.”

I’m defenseless. It’s one thing if he was looking me in the face, like squaring up, but, come on, from behind? It’s like a coward move.

[News video can be found here.]

Rogers said he didn’t know his attacker and that his assailant didn’t say anything to him before punching him. “I guess when I fell and hit the ground, I split this open, my eyebrow, and my chin from the punch,” he said of his injuries.

Police released the surveillance video yesterday and are now asking for the public’s help in tracking down the suspect.

According to CBS, some New Yorkers say they are now taking precautions when walking around at night. Talia Smith, of Park Slope, Brooklyn told reporters:

It’s a scary thing because I don’t live in this neighborhood. I go to school here, so I just always travel in a group or something usually.

Rogers’s father, Michael said during an interview, “I just want these kids to stop. I want them to understand that it’s not a game. That’s the whole thing. They call it a game, and it’s not a game. People get hurt real bad.” 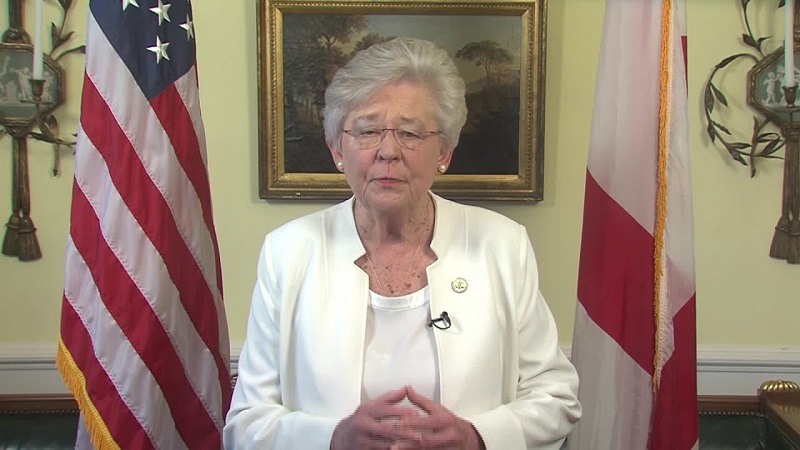 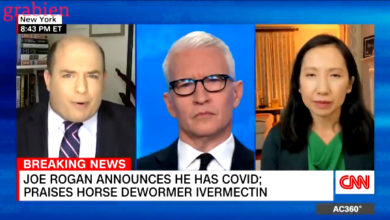