NYC is all about rewarding criminal behavior these days. How? They’re bribing criminals to make their court appearances with Mets tickets, store gift cards, subway passes, and yes, even movie tickets. And it only costs at least $12 Million.

Mayor Bill De Blasio is adamant that his plan will work to prevent failure to appear warrants by incentivizing released offenders to show up at court.

“In a world where we want speedier trials and we want the justice system to work, if small incentives are part of what actually makes it work, then that’s a smart policy. It’s not something we developed. It’s something that has been worked on by experts over time and proven to work and proven to be a good investment.” Mayor De Blasio (CBSlocal)

Let’s think about this for a minute. New York City instituted a “cashless bail policy” that goes into effect January 1, 2020. So instead of taking money IN to release people accused of crimes with cash bail, they’re going to SPEND at least $12 Million. “Good investment?” Reports say that approximately 900 criminals will be released under the new program in mid-December.

With a bail bond program, they must pay 10% of their bail to a bondsman, or the full amount to the court. If the accused does not appear in court, he/she can be arrested. In this case, they get a gift card, baseball tickets, etc.

“Is it a good idea to give people Mets tickets? I don’t know, but I’m willing to try different things.” Dermot Shea, Incoming NYC police commissioner

Gov Andrew Cuomo says he had no knowledge of De Blasio’s idea of giving gifts to criminals, even though he’s the one who pushed the new “reform” package. But not everyone is on the Mayor’s giveaway bandwagon.

“We are reaching the point of the absurd when those who are accused of serious offenses are free to roam the streets or even rewarded with gifts while the rights of victims continue to be ignored.” Staten Island DA Michael McMahon in the NY Post

“Communities should brace themselves for the new reality that our state will be experiencing in coming months. Drug dealers, house burglars, serial drunk drivers and other lawbreakers will be immediately back on our streets to re-offend without any meaningful supervision.” David Hoovler, president of the District Attorneys Association of the State of New York

Obviously a reform of some sort is important to expedite trials and incarceration that has rapidly filled up jails and prisons across the country. Whether an “incentive” package will work is problematical, given that criminals don’t operate on the same playing field as ordinary folks. However, this may be a one-upmanship to President Trump’s “First Step Act” that was signed into law at the end of 2018. 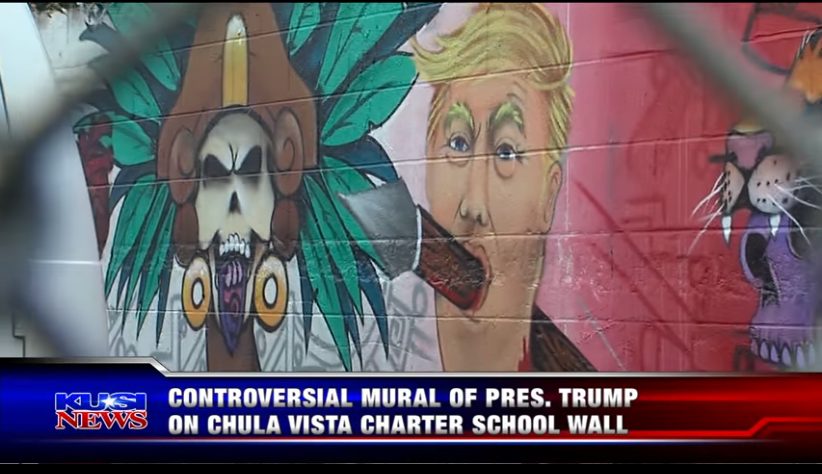