On Saturday, Fox News talk host Judge Jeanine Pirro posted a video to Facebook in which she spoke to people on the streets of New York City about the spate of leftist violence shutting down conservative speech.  One of those she interviewed went ballistic, telling her, “f**k Trump,” and “f**k all these white people” who think they have a right to engage in free political speech.

“I hit downtown Manhattan this week for #StreetJustice and found a lot of young college students. I wanted to find out what was going on in America with all these protests,” she wrote. “But I ended up getting more than I bargained for. You have to see this one!!”

Here’s the video.  The whole thing is eye-opening, but the sparks begin to fly about halfway in when one person basically argued that conservatives don’t have the First Amendment right of free speech:

“I thought you were for tolerance?” one person said in response.

“Can you believe the language of this one girl. She wants her freedom of speech but doesn’t believe others deserve the same. She has no idea what the 1st Amendment says,” one person wrote on Facebook.

“She is the kind of ‘student’ that Milo is trying to wake out of their brainwash. Thank you so much for having Milo on your program. He has been battling this kind of university hate and intolerance for over a year now, taking all their arrows with humor and intellect,” another person added.

This video, by the way, tells you pretty much everything you need to know about the modern left…

Kudos to Judge Jeanine for this video… 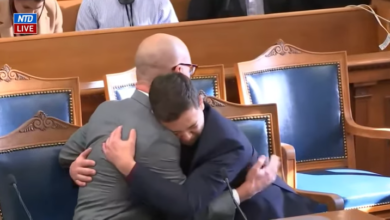 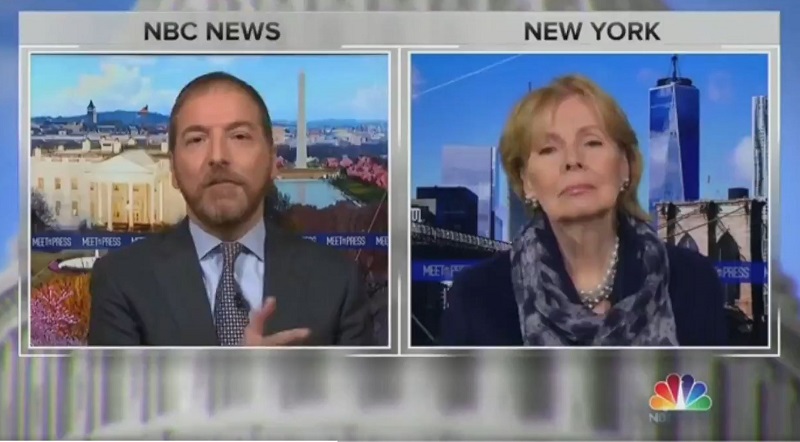