The odds are, not likely, and authorities have known this for several years. As far back as 2013, USA Today reported that gun “buybacks”—a misnomer, say rights activists because the government never owned those guns in the first place—are “popular but ineffective.” In a story quoting Michael Scott, director of the Center for Problem Oriented Policing (CPOP) at the University of Wisconsin Law School, he told the newspaper, “They make for good photo images, but gun buyback programs recover such a small percentage of guns that it’s not likely to make much impact.”

In exchange for guns, according to a news release from James’ office, the attorney general “offered monetary compensation, in the form of prepaid gift cards, and Apple iPads when an unloaded gun was received and secured by an officer on-site.”

Today, we collected 196 firearms at our community gun buyback event with @NiagaraFallsPD.

Thank you to the New Yorkers who came out to help bring an end to the gun violence crisis in our communities. pic.twitter.com/3flhPYxhsJ

Over the past couple of years, James’ office has reportedly “taken a total of more than 1,600 guns out of communities.” Considering the spiking murder rate in New York City and elsewhere around the Empire State, it is debatable whether those photo-op exercises have done any good.

Gun buyback projects have been ongoing since 2013, according to James’ office.

Over the years, gun buybacks have been conducted in communities across the country. They have invariably been good for newspaper and television reports, but as CPOP’s Scott observed, it’s not likely they accomplished much, if anything. Criminals don’t turn in their guns, even at events where nobody is asked about a gun’s origin.

As USA Today reported some years ago, “several studies over the years have examined the weapons retrieved during buybacks and the level of gun violence in the months after the events.
Most of those studies apparently reached concurrent conclusions: “The guns collected usually aren’t the type used in crimes, and the impact of the buybacks on crime was “not statistically significant.” 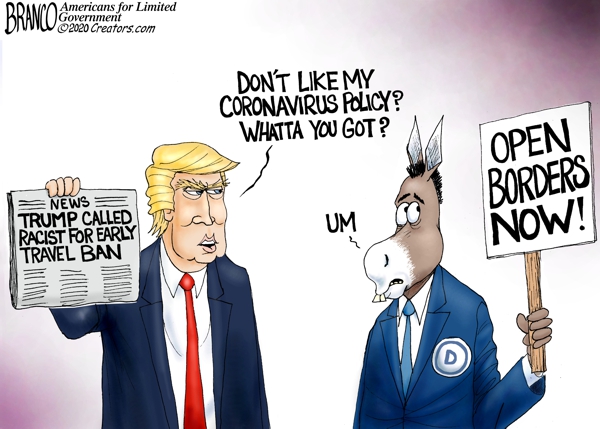 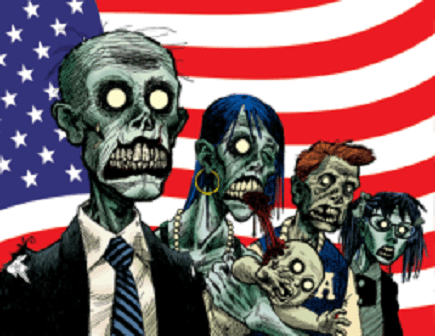 Woman, man caned under sharia law for being ‘seen in close proximity’ to each other