The nuclear arsenal of Kim Jong-un’s Democratic People’s Republic of Korea has never been subject to an independent and objective inspection. Due to the unfortunate circumstances, the West has had no other choice but to rely on learned estimates from the likes of the Federation of American Scientists, Global Security, the Korea Institute of Geosciences and Mineral Resources, and Harvard University’s Belfer Center.

Factoring such variables as estimates of North Korean scientific advancement, to seismic activity in the region after nuclear tests have resulted in wildly conflicting estimates of exactly what is the explosive power of Pyongyang’s warheads.

While the Belfer Center’s Hui Zhang estimates the North’s largest warhead at 4 kt, at the other end of the spectrum is the South Korean government citing the Science and Technology Policy Institute whose spokesman stated the third nuclear test “could have been as high as 8 to 10 kilotons of TNT.”

One kiloton is the equivalent to 1,000 tons (2 million pounds) of TNT.

The graphic (above) from the Center for Strategic & International Studies cites that North Korea’s most powerful delivery system, the Taepodon-2 missile, can reach as far west as London and Madrid; as far south as New Zealand; and as far east as Chicago and El Paso.

The closest sovereign American soil to North Korea is the US Territory of Guam as well as the Commonwealth of the Northern Marianas. Combined, the populations of both are roughly at 200,000 fellow American citizens.

In the meantime, the interactive nuclear detonation website “Nuke Map” illustrates an infinite number of possibilities for any given nuclear strike on any given place on the planet.

Just a few examples of what a singular 10 kt airburst would do to certain areas within range of North Korean missiles:

It should be kept in mind that the hypothetical blast zones of the five warheads comprise less than 10 percent of the Greater Chicago Metropolitan Area.

And if nuclear warheads aren’t cause enough for concern, Global Security cites that the North has developed a special unit from their army to attack armed with nuke packs. Not so much as to cause small-yield nuclear detonations, but to essentially be one-man dirty bomb suicide bombers;

North Korea was reported to have created a “nuclear backpack” special military unit tasked with spraying toxic radioactive materials at the enemy. The U.S.-based Radio Free Asia (RFA) on 24 August 2016 quoted a source in the North Korean province of North Hamgyong as saying that Pyongyang created the nuclear backpack troops in March. The unit is said to consist of soldiers selected from the scout platoons and light infantry brigades under the Korean People’s Army.

Another North Korean source residing in Yanggang Province told RFA that the regime was telling the soldiers that nuclear backpacks are not designed to detonate nuclear bombs, but spread radioactive substances over a wide area. In October 2015, the North displayed soldiers carrying backpacks emblazoned with nuclear radiation symbols during a military parade marking the 70th anniversary of the North’s Workers’ Party. It also showed a truckload of soldiers wearing the backpacks during a military parade in 2013. 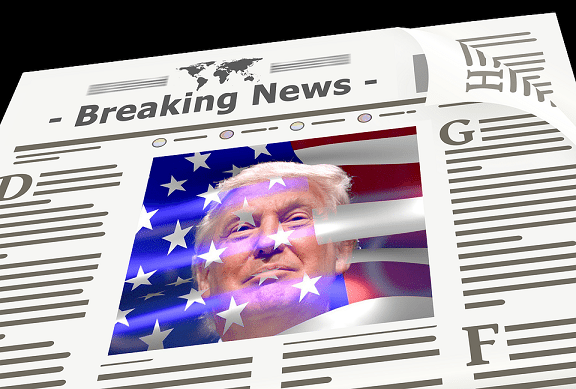 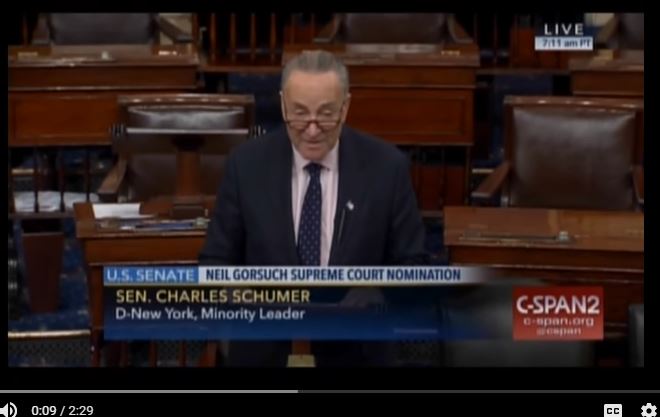