Merrick Garland lied. He told Sen Durbin that the DOJ didn’t rely on the NSBA letter regarding his memo to investigate parents who disagreed with school boards as domestic terrorists. Emails have surfaced that reveal the NSBA literally altered the text of the letter to conform to the Biden Administration’s DOJ. The NSBA coordinated with them on the letter, which means that collusion, lies, and corruption is forging forward in the Biden administration. And ordinary people are still in the crosshairs with no end in sight.

The NSBA coordinated with the Biden administration

The timeline: September 14, the NSBA met with Biden Administration staff. Sept 17, a memo from executive members of the NSBA allegedly sent a memo to the state associations stated they were planning to send a letter to the DOJ requesting assistance. That letter was sent on Sept 29. Then the DOJ issued the memo to investigate parents on Oct 4. On October 22, the NSBA apologized for the letter – but only after state school boards began distancing themselves from the NSBA. Two state officials questioned whether the NSBA had actually notified state associations of the letter as they claimed.

In talks over the last several weeks with White House staff, they requested additional information on some of the specific threats, so the letter also details many of the incidents that have been occurring.

“In talks over the last several weeks”… the NSBA coordinated with the Biden administration for some time over the parents who disagree with school boards on such issues as mask mandates, school openings, transgenders, and Critical Race Theory. They only sent the now infamous letter after they had everything all neat and tidy for the DOJ. The NSBA apologized for the letter on October 22. But numerous state associations said that they had not been asked or allowed input before the letter was sent.

The fallout for the NSBA’s actions has been extreme: 26 states have distanced themselves from the NSBA, and 11 have completely withdrawn from the organization. Several other associations are considering leaving. State school board associations pay dues to be part of the National Association. They’ve lost 11 states’ dues so far, and 26 states are likely to do the same.

“We believe the letter from NSBA leadership demonstrated how out of touch the national association is with the concerns of local school boards and the principle of local control. Because of that, OSBA no longer sees the value of continued NSBA membership.” 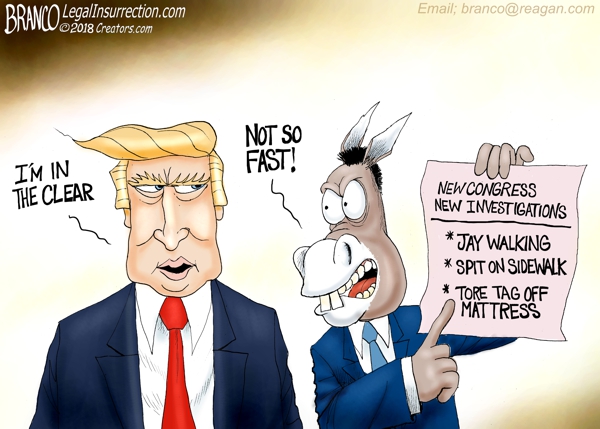 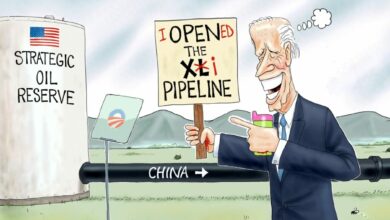 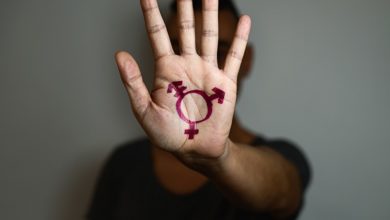 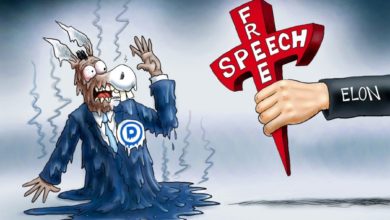