While appearing on The Joe Pags Show, hosted by Joe Pagliarulo and syndicated from WOAI in San Antonio, Texas on Friday, NRA board member Ted Nugent minced no words condemning the Parkland anti-gun activists, led by David Hogg, the profane teen demagogue recently dubbed the “king of the snowflakes.”

“The level of ignorance goes beyond stupidity. Again, the National Rifle Association are a bunch of American families who have a voice to stand up for our God-given constitutionally guaranteed right to keep and bear arms,” Nugent said.

“We have no blood on our hands. No NRA member have ever been involved in any mass shootings at all, in fact the National Rifle Association is the lone organization that has taught firearm safety in schools, and for law enforcement, and for military, and for children’s organizations and family organizations around the country for 100 years. So once again, this poor pathetic individual is a liar,” he added.

“The dumbing down of America is manifested in the culture deprivation of our academia that have taught these kids the lies, media that have prodded and encouraged and provided these kids lies. I really feel sorry for them because it’s not only ignorant and dangerously stupid, but it’s soulless,” he said when Pagliarulo specifically referred to Hogg, who, oddly enough, outed himself as an atheist last year.

First weekend with out homework, I'm atheist but this might be evidence of a higher power

“To attack the good law-abiding families of America when well-known predictable murderers commit these horrors is deep in the category of soulless. These poor children, I’m afraid to say this and it hurts me to say this, but the evidence is irrefutable. They have no soul,” he said.

As we and others reported, Hogg and his followers have made a number of false claims against the NRA, while accusing Florida lawmakers of being child murderers.

Ted Nugent is 100% right. These kids have publicly smeared the NRA and anyone who supports gun ownership without any evidence as murders. They have used the deaths of their fellow classmates to push a leftist agenda and won’t let any Pro-gun kids speak out. They are disgusting!

Ted Nugent says that David Hogg, Cameron Kasky, and that Sinead O'Connor cosplayer have no soul.

Considering they bullied the shooter and are standing on the graves of fellow students to try and take my rights away, I don't disagree with him.

Hogg’s supporters, however, expressed a different point of view.

Ted Nugent, I’m assuming you’ve seen the bigoted, divisive, fear-mongering propaganda videos your beloved @NRA churns out to shill for gun manufacturers. Before you start calling teenagers who survived a school shooting soulless, you should take a hard look in the mirror.

Hogg, by the way, still has this pinned to the top of his Twitter feed even as he attacks everyone with whom he disagrees and continues to demand advertisers dump Laura Ingraham: 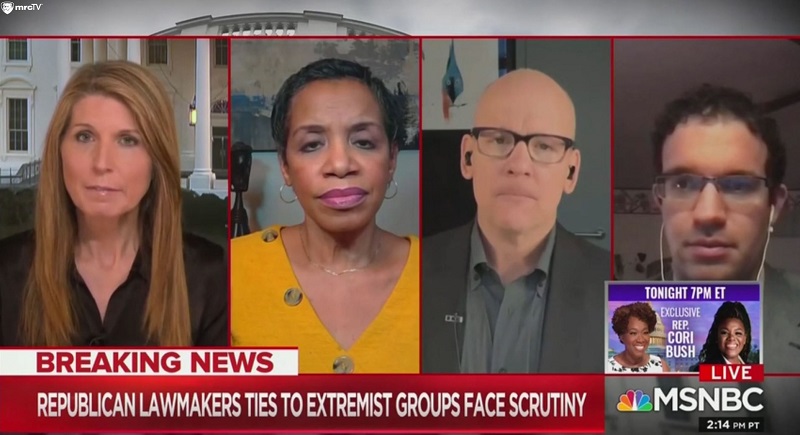