On Friday, The Daily Wire’s Ryan Saavedra reported that billboards in Virginia are warning residents that the “Northam/Bloomberg gun confiscation plan” is set to start on January 8.

Bloomberg, by the way, also happens to be running for the White House as a Democrat.

Saavedra said that a “source” sent the outlet a photo of one of the billboards, which was paid for by the National Rifle Association (NRA) Institute For Legislative Action and is a response to Virginia Democratic Governor Ralph Northam’s November announcement that he was “working” on confiscating guns from law-abiding gun owners.

After the November elections, a number of cities and counties have declared themselves “sanctuaries” for those who support the Second Amendment right to keep and bear arms.  Democrats have even suggested the possibility of using the National Guard to enforce gun control laws.

And, the Daily Caller reported, Virginia Democrats have reportedly asked for hundreds of thousands of extra dollars in a new budget supposedly in preparation for jailing law-abiding gun owners:

The $250,000 is appropriated to the Corrections Special Reserve Fund in order to provide for the “increase in the operating cost of adult correctional facilities resulting from the enactment” of Northam’s gun control measures. Among the enumerated laws that this allocation is meant to fund is a ban on commonly-owned semi-automatic firearms, the criminalization of private firearms transfers, and gun confiscation orders issued without due process.

As our own Dave Workman noted earlier Friday:

A new decade arrives Jan. 1, and it appears to be shaping up as one of defiance.

Gun owners, who have been routinely scapegoated for years by anti-gunners for crimes they didn’t commit and incrementally penalized to prevent imagined crimes that hadn’t yet happened, appear to have finally had enough. Whether they establish symbolic “Second Amendment Sanctuaries” or conduct grassroots campaigns to repeal extremist gun control measures, the firearms community is fighting back.

Bloomberg — who openly sympathizes with the Communist Party of China, which has millions locked up in concentration camps and has established a massive surveillance state that it uses to spy on its citizens in a crackdown on their freedoms — is the founder of the far-left group Everytown for Gun Safety. Bloomberg’s gun control organization outspent the NRA in Virginia during the 2018 elections and was a major factor in helping Democrats take over the entire state.

“The grassroots resistance to Virginia Democrats’ extreme anti-Second Amendment agenda has exploded as nearly 90% of the counties in the state have declared themselves to be sanctuary cities in response to the Democrats’ anti-freedom agenda,” The Daily Wire reported last week. “More than 100 cities, towns, and counties have passed resolutions in preparation for Democrats taking over the state who had indicated a desire to confiscate semi-automatic firearms from law-abiding citizens.”

It seems the decade of defiance will be here before we know it.  Workman correctly asked: “Are Democrats playing a dangerous political game in Virginia, even more dangerous than the one they’re playing on Capitol Hill with impeachment?”

It seems that way to us.  The real question now is, how far are Virginia Democrats willing to go? 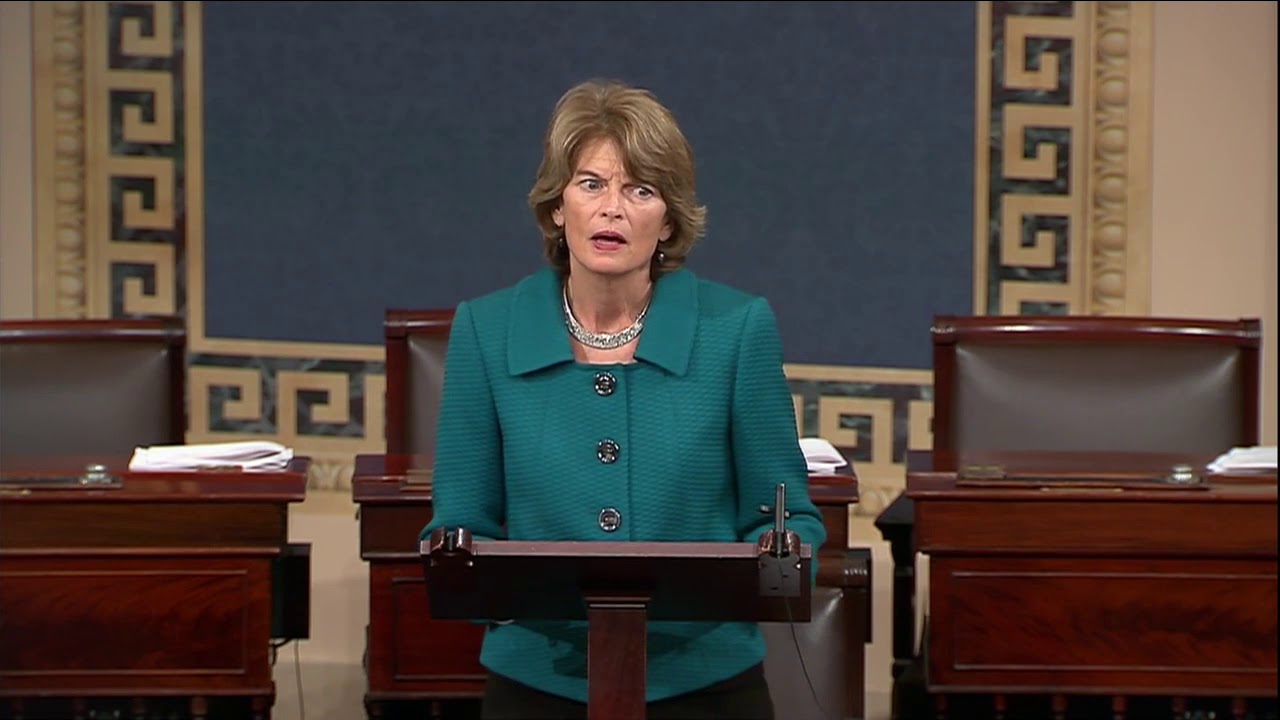 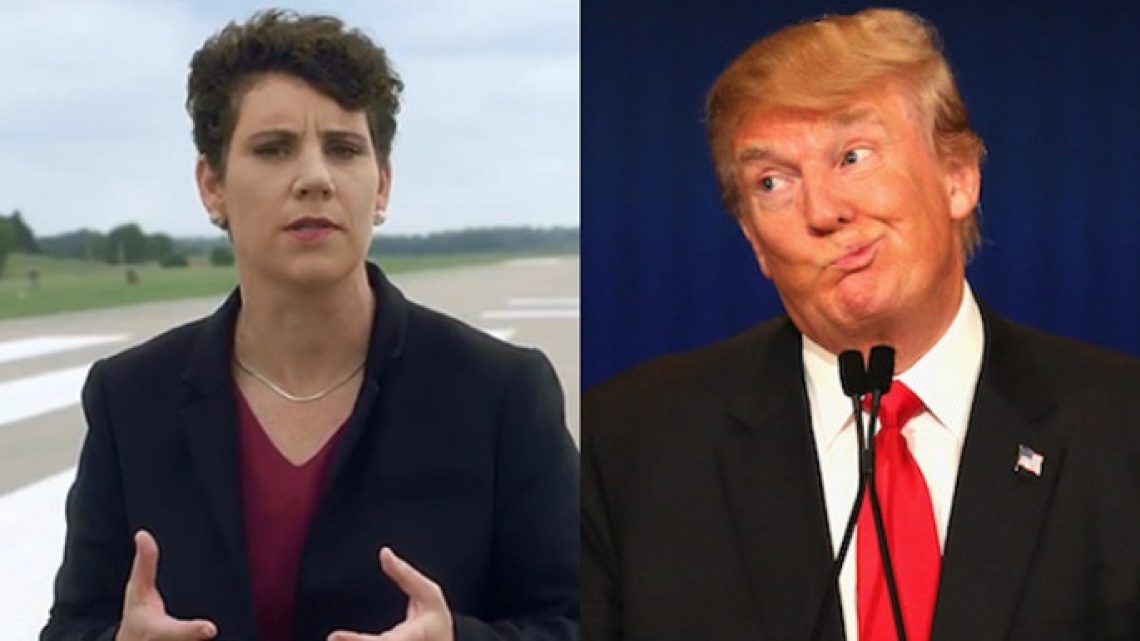