“Everybody agrees that our immigration system is broken. Unfortunately, Washington has allowed the problem to fester for too long.”
– Barack HUSSEIN Obama on the announcement that he would unilaterally initiate immigration reform

NO Obama…NOT everyone agrees with you…in fact two out of three Americans do NOT agree with you and told you so on November 4th but hey, why should ‘We the People’s’ wants mean anything to you…after all, they NEVER have before.

And so now with ‘his pen and his phone’ lame duck President Barack HUSSEIN Obama…who looked a bit odd and quite glassy-eyed before the cameras…will go as far as he can under the radar of the law to “fix” an immigration system that in reality is NOT actually broken…it’s just that the laws currently on the books are deliberately and with malice NOT being enforced by Obama and his administration.

Never mind that this man claimed 22 times (http://thepatriotfactor.blogspot.com/2014/11/obama-says-he-does-not-have-authority.html) that he could NOT take unilateral executive action on immigration because he does NOT have the Constitutional authority to do so, yet this most miserable of presidents addressed the nation last night saying that is exactly what he will do…moving ever so closer to his ultimate goal of totally destroying our nation from within.

Now allowing almost 5 million “undocumented immigrants” as he calls them…ILLEGALS as we call them…many with a criminal history, some having been deported before, and most being the parents of so-called ‘anchor babies’…to “temporarily” live here in our country without the shadow of being deported hanging over their heads. And he’s doing this while they will also get certain ‘perks’ previously afforded to citizens only…’perks’ such as Social Security numbers, work permits, government ID cards, and drivers licenses (making them eligible to vote thanks to Bill Clinton’s 1993 ‘Motor Voter Law’ which mandating states to offer on-the-spot voter registration at various government agencies).

And so these multitudes of newly-made LEGAL ILLEGALS, will now openly compete for what few jobs there are…especially low-skilled, low paying jobs but jobs nevertheless…at a time when our economy is barely limping along. And with wages for the most part idling in neutral all across the job’s board, this action of Obama’s is a deliberate and calculated move to take what few jobs there are away from LEGAL American…from citizens already living paycheck to paycheck…that is if they have a paycheck at all…and this action will especially take jobs away from the very people he calls his beloved black brothers.

I sure hope black Americans truly understand the ramifications of what Obama has just done.

And of course let’s NOT forget what’s the driving force behind all this…besides being payback for his and his party’s shellacking a few short weeks ago…this is all about the muslim who quotes Scripture and his undaunting desire to increase the Democratic voting rolls for generations to come. And with the swipe of his pen, Obama has just ‘bought’ the party loyalty of people our country would be better off without. People our country would be better off without including the 100,000 muslims he has allowed to enter through the ‘back door’ so to speak…I just wonder if this executive amnesty order encompasses them as well…just something to think about as terrorist attacks increase here in America with each passing day.

And lest we forget those waiting to come here LEGALLY and those currently involved in the LEGAL process…what happens to them…do they get fast-tracked to citizenship but then that is also against the law…so many gaps to be filled in and what of our borders…absolutely NO mention whatsoever of sealing our borders.

But the bottom line in all this is that we do indeed sit on the verge of a Constitutional crisis for while any sitting president can issue an executive order to put some regulations into effect without Congressional approval, the order must still be supported by Constitutional statute. And granting executive amnesty is absolutely NOT supported by any statute, along with the fact that as president, Obama does NOT have the power to grant or fast-track citizenship or the right to vote. And with his citing the use of ‘prosecutorial discretion’ to defer deportations as the legal basis for his granting what amounts to ‘blanket amnesty’ to 5 million ILLEGALS…criminals actually as they broke our laws in the way they came here… nowhere in our Constitution does it say we must allow criminals refuge.

And even that does NOT change an important fact that Congress has NEVER given Obama the power to unilaterally decide which groups of ILLEGALS he will enforce the current immigration laws on and which groups he will give amnesty to…meaning Obama is now actually ‘selectively enforcing’ as per his own accord the rule of law of our land that is the United States Constitution.

Also, by doing what he is doing Barack HUSSEIN Obama is in effect trying to nullify the current ‘on the books’ immigration laws, which by the way are federal laws. Thus, these actions of his show that Obama has also violated his oath of office…as in to “faithfully” execute his presidential obligation to uphold the Constitution. And his use of ‘prosecutorial discretion’ ‘CANNOT…I repeat CANNOT…neither nullify nor rewrite a federal statute or law according to his whim, especially laws that existed before he took the oath of the presidency, which the current immigration laws do. The president must…is obligated in fact…to enforce the laws, whether he personally agrees with them or NOT. And here is where Obama’s Achilles Heel lies for while Obama likes to think himself our king…or America’s first dictator…the fact remains that without presidential allegiance, loyalty, and devotion to the rule of law…to the Constitution …there are indeed grounds to call for his impeachment… that is if Congress stops being afraid of the ‘race card’ being used against them.

And while his bloviations of last night have Republicans rightfully up in arms, the question remains as to why Obama didn’t force through immigration so-called ‘reform’ during the years he had the Congress painted blue…is it that he was too busy cramming the lie that is ObamaCare down our throats…was it that he was too busy bowing down to our enemies as in those out to kill us all…or was it that he was simply too busy going on vacation after vacation and playing round after round of golf…it’s sadly most likely a combination of all three as this man actually hates these ‘brown people’ as much as he hates whites and especially his white half. Obama will use them for political expediency as he pushes his socialist agenda forward, and then he’ll throw them aside when their usefulness has expired.

So what can Congress do…what can Republicans do? Congress can pass legislation to invalidate this executive action but Obama will just veto whatever they pass or they can defund and take away the monies needed to implement this order as well. But Speaker of the House and RINO extraordinaire John Boehner, as well as incoming Senate Majority Leader and fellow RINO Mitch McConnell, have already said they will do neither as that could force a government shutdown and they are NOT willing to risk that even with Republicans taking control of Congress come January. Or they can play tit-for-tat and make it clear that the new Congress will NOT confirm a single nominee…executive or judicial…except for critical national security positions…as long as this Constitutional trampling executive amnesty order remains on the books.

But that is childish and is paramount to playing games…something the Democrats like to do…so that leaves only one viable option and one viable option alone…come January the new Congress MUST…I repeat MUST…impeach Barack HUSSEIN Obama for failing to enforce the current immigration laws on the books as well as the NEVER judicially altered federal statutes, as this president has knowingly, willingly, and with intended malice trampled on the Constitution as he oversteps his bounds and ignores the will of ‘We the People.’ It’s either that or throw up our hands in total surrender as Obama puts out the welcome mat for any and all who wish to come here.

And with that, our Constitution be damned, as the man who thinks himself king becomes just that. 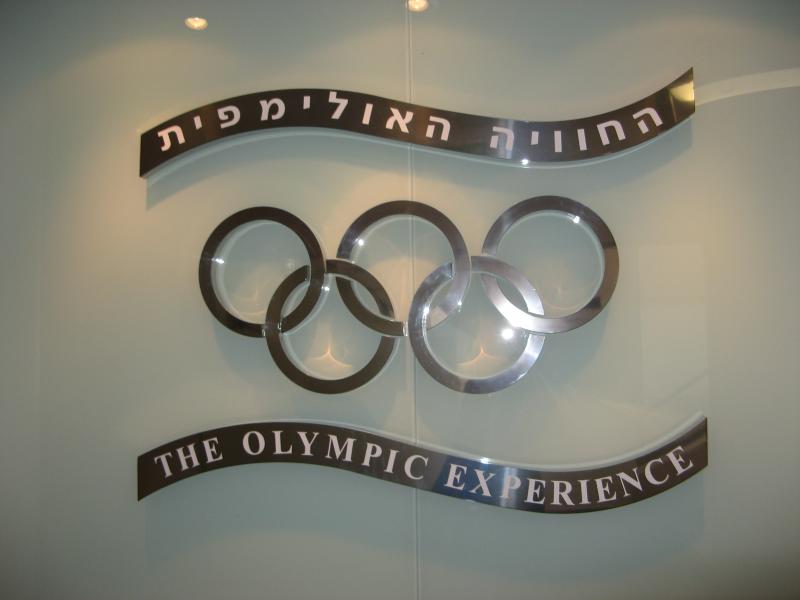