On Tuesday, Republican voters in Arizona will head to the polls to decide who they want to represent the state in the U.S. Senate.  They have a chance to make history and do America a favor at the same time.  How?  By ending the extremely long career of John McCain.

On Monday, Breitbart.com reported that McCain is ahead of Dr. Kelli Ward by a “razor thin” margin:

Ward, a former state senator who stepped down from that post to focus on the U.S. Senate race, trails McCain with Arizona Republicans by just four points heading into election day. Ward gets 33 percent in the latest Breitbart/Gravis poll compared to McCain’s 37 percent. Twenty-three percent of the likely GOP primary voters are undecided walking into election day.

“McCain can feel good about his four-point lead, but he should also feel anxious about the 23 percent of the Republican voters telling us they are unsure,” said Doug Kaplan, the managing partner of Gravis Marketing the Florida-based firm that executed the poll.

“The other thing that should make McCain worry is that Ward is holding him below 50 percent, which is a critical benchmark for an incumbent,” Kaplan added.

Democratic pollster Patrick Caddell said the race will be determined by who shows up on Tuesday.  Which means that McCain could be sent packing if voters actually turn out.

Why should McCain be defeated?  Where to begin…

For starters, McCain loves Hillary Clinton, perhaps the most evil person ever nominated by a major political party for the White House.

“They were elected, nobody believes that there was a corrupt election, anything else,” McCain said. “But I also think that when, you know, it’s always the wacko birds on right and left that get the media megaphone.”

Asked to clarify, McCain said he was referencing “Rand Paul, Cruz, Amash, whoever.”

And let’s not forget McCain’s role as part of the Gang of Eight. Last year the Arizona Republic said:

U.S. Sen. John McCain indicated Thursday that he intends to highlight the unprecedented border-security provisions of a 2013 bill he helped write to blunt attacks from critics of illegal immigration during his 2016 re-election race.

The bipartisan “Gang of Eight” legislation sought to balance reforms such as a modernized visa system and a 13-year pathway to citizenship for undocumented immigrants who have settled in the United States — which opponents decry as “amnesty” — with a massive investment in border infrastructure. As passed by the Senate, the bill would have funded a $46.3 billion “border surge.”

Ultimately, the bill did not become law because the Republican-controlled U.S. House of Representatives refused to take it up.

“I’m proud of the legislation that I worked across the aisle to address the issue,” he said.

Which brings us to another issue many have with McCain.  Time and again, he presents himself to voters as a conservative who promises to do this or that, but when he gets into office, he worries more about what Democrats think.  Sure, there are times when one needs to work for bipartisan support, but how about sticking to one’s principles?

And then there is his support for Syrian refugees.  In 2013, he traveled to Syria and met with Sunni rebels who want to bring down Syrian President Bashur Assad.

“I’m saying that there are some refugees that I think we could take into this country,” McCain said in an ad run by another candidate.  McCain was asked who would vet these refugees, to which he answered, “Well, first of all, I’d vet a number of them because I know them.”

Dr. Kelli Ward, Breitbart said, took McCain to task for his support of Huma Abedin and the Muslim Brotherhood:

Hillary’s favorite Republican John McCain defended Huma Abedin on the Senate floor, but he also needs to come clean about supporting the Muslim Brotherhood in Egypt, which resulted in the severe persecution of Christians. In addition to religious slaughter and church burnings, Egyptian President Morsi, whom McCain vocally supported, called Jews “apes and pigs.” How can we trust John McCain’s judgment on foreign policy? He literally said that terrorists shouting ‘Allahu Ahkbar’ is the equivalent of Christians saying ‘Thank God.’ The world is indeed on fire as he says, but he and Hillary deserve full credit for lighting the match.

And McCain deserves credit for providing the gasoline…

It’s time for McCain to retire, but only the voters in Arizona can make sure that happens… 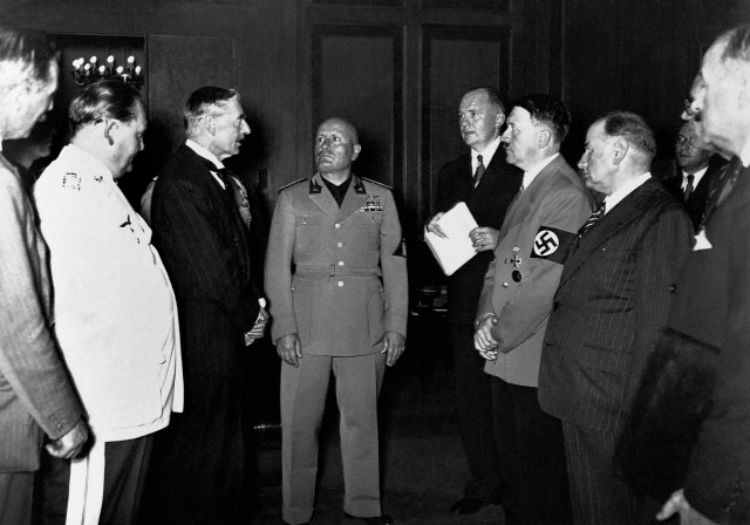