These global warming people are crazy. First, they want to take away our juicy steaks because cows fart, but now…this crosses the line of decency.  A Swedish scientist suggests that it may be necessary to turn to cannibalism and start eating human flesh to save the planet (giving new meaning to the expression bite me) And NO this story is not from The Onion.

A conference about the food of the future called Gastro Summit being held in Stockholm Sweden featured a presentation by Magnus Söderlund claiming that we must get used to the idea of eating human flesh in the future, as a way of combating the effects of climate change.

As reported by the Epoch Times:

Boy that makes me very happy I keep Kosher because humans don’t have split hooves and chew their cud, so I won’t be eating human flesh.

Söderlund refers to the taboos against it as “conservative.” Yep,  he claims those who don’t want to eat your dead relatives are old fogys who don’t want to save the planet.  He adds that people can be sold on the idea little by little, first by persuading people to just taste it. Tasting it? Over my dead body—-er maybe that’s not the correct phrase, but you get the idea.

“Are we humans too selfish to live sustainably?

“Is Cannibalism the solution to food sustainability in the future? Does Generation Z have the answers to our food challenges? Can consumers be tricked into making the right decisions?At GastroSummit you will get some answers to these questions—and also partake in the latest scientific findings and get to meet the leading experts.”

In his talk, Söderlund asks the audience how many would be open to the idea. Not many hands go up. Some groaning is heard.  When interviewed after his talk, he reports brightly that 8 percent of conference participants said they would be open to trying it. When asked if he himself would try it, he replies: “I feel somewhat hesitant but to not appear overly conservative…I’d have to say….I’d be open to at least tasting it.

What about the fact that science has proven that eating other people can make you crazy.

A tribe called the Fore lived isolated in Papua New Guinea until the 1930s. They believed in eating their dead rather than allowing them to be consumed by worms. This led to an epidemic of a disease called “kuru, or “the laughing death,” caused by ingestion of human meat. This disease was not caused by a pathogen, but rather, a “twisted protein,” (according to an NPR report) that tricks “other proteins in the brain to twist like it, damaging the brain’s cerebellum. Researchers compared it to Dr. Jekyll’s transformation. The last victim of kuru died in 2009.

It’s bad enough that fans of the climate change hypothesis want to destroy the economy for their worldwide redistribution of income scheme, but this is just too gross.

WARNING! If Magnus Söderlund offers to take your family out to eat…DON’T say yes! 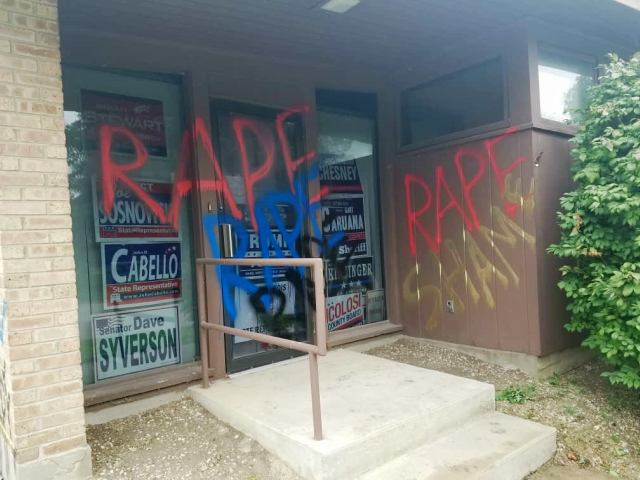 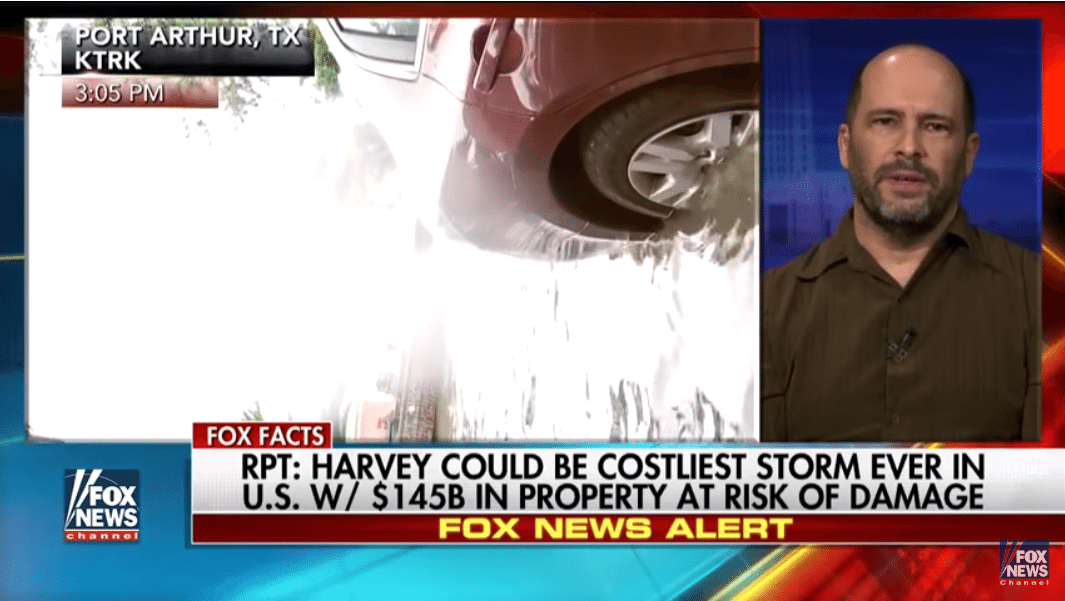