Police in Urbana, Illinois arrested a gay man who posted photos on Facebook of him burning the American flag. He also posted that he was “not proud to be an American” because we’re all racist and violent.

“I am not proud to be an American. In this moment, being proud of my country is to ignore the atrocities committed against people of color, people living in poverty, people who identify as women, and against my own queer community on a daily basis.” Bryton Mellott

Bryton Gregory Mellott, 22, was arrested on July 4 and charged with Desecration of the American Flag, a Class 4 felony, and disorderly conduct. He will appear on July 5 at 1:30 p.m.

Bryton Mellott was booked into the Campaign County Jail at about 9:47 a.m. Monday after police received numerous calls from citizens concerned about his safety and theirs. The calls started coming in around 7:30 a.m., Sgt. Andrew Charles told me over the phone.

The police are well aware that the Supreme Court shot down the desecration codes in a 1989 ruling Texas v Johnson. They also made it clear to Mr. Alfonso that they didn’t arrest this snot because of anyone on the force being personally offended. In this case, it became a safety issue. Threats were being called in and people were becoming irate.

It didn’t help that he mentioned his employer (probably now an ex-employer) in his Facebook rant.

“The free speech that he was exhibiting, while it was distasteful to some, free speech is free speech. It’s when you say things that are inciteful and make it clear that you are associated with someone that doesn’t share your ideas; it got raised to a level where a reasonable person there would fear for their safety. It’s similar to yelling fire in a movie theater.” Urbana Police Sgt. Andrew Charles

Facebook has removed Mellott’s account, likely because of the viciousness of the comments below his pictures and rant. Since his account has been deleted, we can’t share those comments, but I bet they were …entertaining.

This punk was just trying to get attention and he got it. He wants to be on the side of the anarchists, then let him. Good job to the Urbana Police for throwing him in the slammer for at least a night. 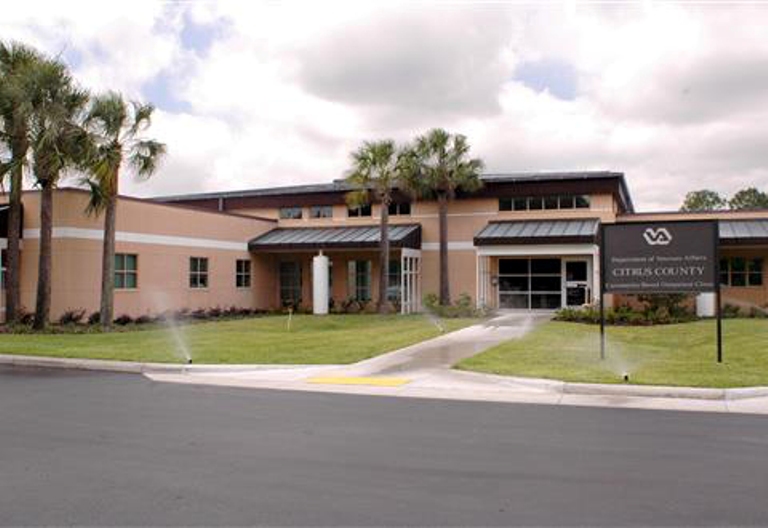 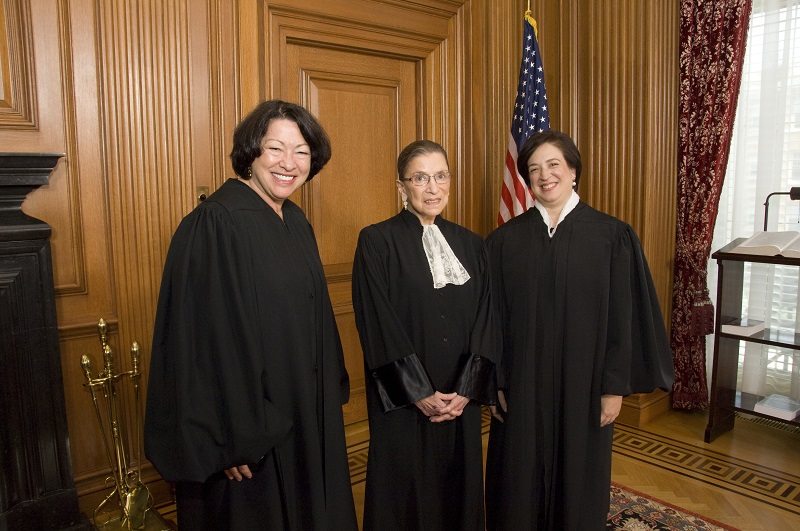 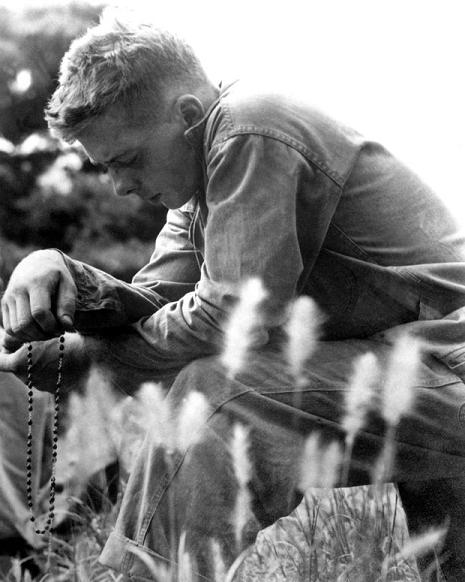