A study conducted by the Morning Consult, a firm that uses real-time brand tracking data, shows that Nike’s favorability and purchasing consideration ratings have dropped off the map following an announcement of their campaign with Colin Kaepernick.

Numbers indicate massive drops across the board, including a double-digit loss in favorability. In fact, that rating was nearly cut in half after the new face of the ‘Just Do It’ campaign had been revealed.

Prior to the announcement, Nike enjoyed a +69 favorable impression. It has now dropped to +35 as the first ad featuring Kaepernick has leaked online and is set to air during Thursday night’s NFL regular season kickoff game.

The numbers, if you can believe it, get worse.

Amongst those who identify as Republicans, Nike’s positive ratings absolutely bottomed out, dropping from +75 prior to the new campaign to a now paltry zero. Amongst white Americans, they dropped from +67 to +27.

You might be wondering – ‘but surely the Democrats and the African-American community, the one in which Kaepernick claims to be serving, support the move?’

And you’d be wrong.

According to the Consult, favorability ratings for Nike amongst Democrats, while not as extreme for the Republicans, still dropped nine points. For African-Americans, it dropped another eight.

If Nike plans on shrugging these perception issues off, they might want to think again. Especially when it comes to their bottom line and the almighty dollar.

The ad itself features Kaepernick saying, “So don’t ask if your dreams are crazy … Ask if they’re crazy enough.”

Nike’s commercial scheme was crazy, but it was clearly too crazy according to every single demographic.

Morning Consult is no crackpot pollster either.

Whether it's @Nike or @ESPN, if they're going to lecture their customers instead of listening to them, they deserve what they get.https://t.co/b5XFSSQYia

Why would a company of this magnitude court such controversy? Why did they think this would benefit their business?

NFL legend Herschel Walker once slammed Kaepernick’s protests saying football is a business, and protests have no place in a business.

Another NFL icon, Cleveland Browns running back Jim Brown, also explained that the Kaepernick-led protests were bad for business – and bad for the bottom line.

“Football is commercial,” Brown explained. “You have owners. You have fans. And you want to honor that if you’re making that kind of money.”

Nike apparently decided that honoring their customers was far less important than taking a stand with an overpaid social justice warrior. Now they’re going to pay for it when people opt to take a knee rather than open their wallets. 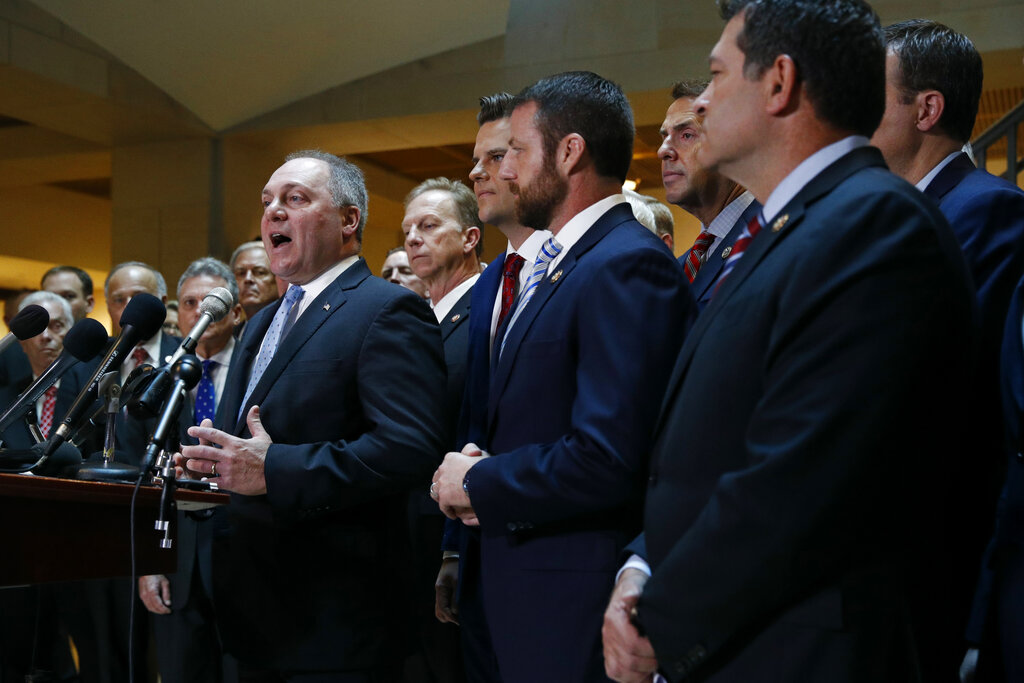 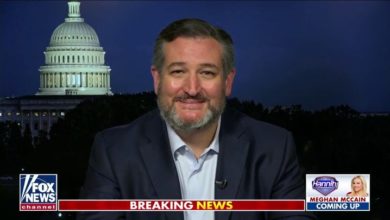 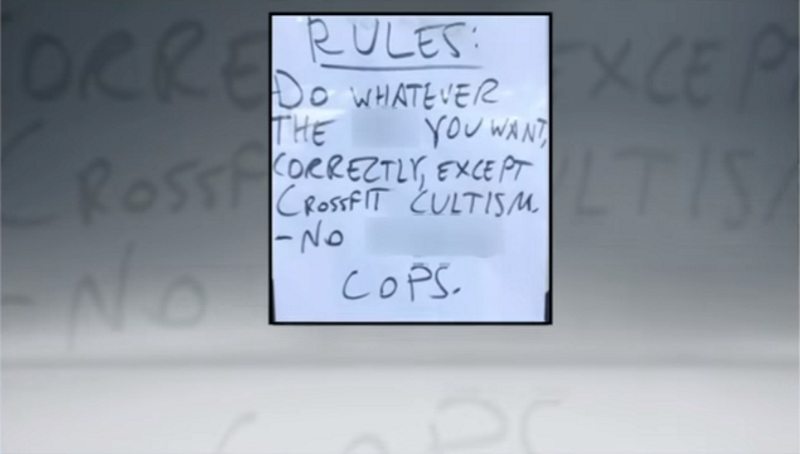