A New Hampshire local television news station may have captured the essence of the gun control issue in a report aired Monday during which a Democratic state representative played the semantics game.

But by whose definition?

WMUR didn’t answer that question in its segment on guns, but it did attempt to crack the code on this polarizing debate. Rogers, an attorney and New Hampshire native, doesn’t see inconveniences such as background checks as an infringement.

But Kim Morin, president of the Women’s Defense League of New Hampshire who was also interviewed for the report, has a much different perspective. She told the reporter that “Gun control in the entire history of this country has never been about safety, it’s always been about control.”

“I think one of the things that has made this issue so hard to move forward,” Hawkins asserted, “is that rather than having a conversation about public safety, the first thing that we hear from the gun lobby is ‘no.’”

But according to Morin, “The people actually do illegally sell firearms in private sales, those are criminals selling to criminals. Those people aren’t on the books, they’re not going to get background checks.”

The report is one of many about guns, and the issue is a lightning rod subject this year. That may be primarily because democrat Hillary Rodham Clinton made gun control a cornerstone of her campaign for the White House more than a year ago. The National Rifle Association knows Clinton’s record on guns, which is all the explanation one needs to understand the organization’s endorsement of Republican nominee Donald Trump.

AOL news published a piece Monday outlining the positions of both candidates. Trump, the report noted, opposes gun bans and magazine capacity limits. He wants to fix the current system, which he says is broken. He wants to expand concealed carry and create a national recognition/reciprocity framework. He also wants to improve the mental health system.

Clinton, on the other hand, according to AOL, wants to expand background checks, repeal the federal law prohibiting junk lawsuits against gun makers, restrict “military-grade weapons” (which translates to a ban on so-called “assault weapons”), and “provide funding to increase inspections on licensed arms dealers.”

But, AOL said she also wants to “Make it illegal for a person with a clean record to purchase a gun for a convicted criminal,” and “prohibit domestic abuse criminals from purchasing guns.” However, under existing federal law, those actions are already illegal.

Rogers perhaps unintentionally illustrated what is really the problem. Gun control advocates don’t see it as “control,” or at least they don’t want the public to see it as control. To them, having one’s gun rights restricted to the level of a privilege is “responsible.”

That explains why Hawkins and other gun control proponents complain about being always told “No” by Second Amendment groups.

It’s the only answer they deserve. 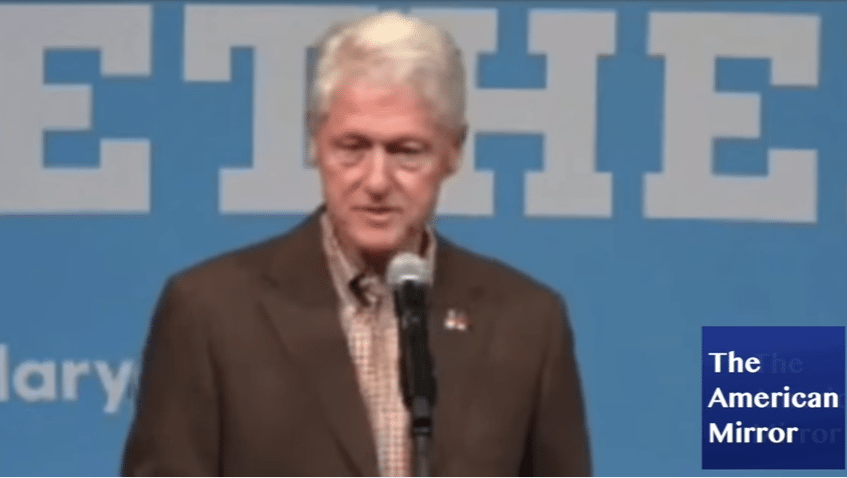 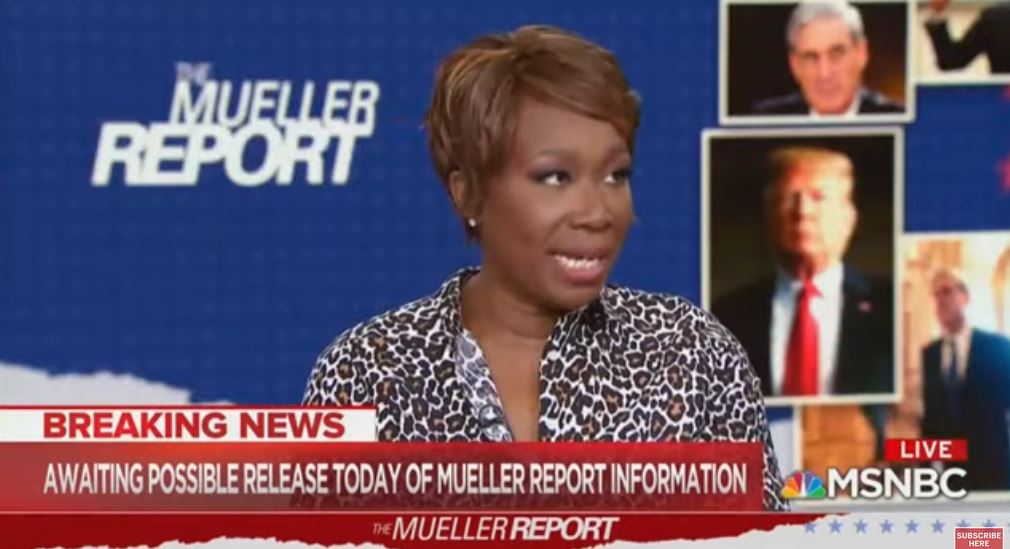