The first time a female Muslim demanded a religious accommodation for the hijab at the Citadel, the school’s rejection was perfectly in line with regulations. But when it happened AGAIN at another Military college, we smelled a rat. And this time, Norwich University ACCEPTED her request for the hijab.

“Norwich University granted the student’s request for religious accommodations respective to the Corps of Cadets uniform and will amend the Corps of Cadets Standard Operating Procedures to permit her observation of the hijab. The student has been advised that the religious headgear, in authorized colors and fabrics, must be of a style and size that can be completely covered by standard issue Corps of Cadets headgear and that she may wear Norwich issued long sleeve shirts and pants.” Norwich notice of rule change

The Hijab method of attack

The article from WCAX in Vermont was less than three paragraphs long. But in essence it stated that the university agreed to allow not only her hijab, but an accommodation that will cover her legs and arms.

And to be politically correct, they are also allowing the yarmulke for Jewish cadets (Jews are not generally out to conquer the world). Colonel West is NOT happy.

“…the uniform standard operating procedures are not meant to be adjusted to the individual. Those uniform standards exist for the individual to conform and become part of a team, a tradition. Norwich is not about preparing young men and women of their Corps of Cadets to be ambassadors of diversity and inclusion. That institution exists to train and prepare future leaders of our military, and our nation.” Col. Allen West

If Norwich REALLY UNDERSTOOD the situation, they would not have caved to this obvious attempt to destroy that team, that military discipline.

Islamic leaders KNOW that America is full of politically correct fools right now. They understand that changing the rules to accommodate Shariah is a mechanism for “cultural jihad.”

The stated purpose of Islam is to dominate the world, to make it the only religion/political system. And they do it by systematically winning – conquering – the values and practices of a Nation. Little by little, they can chip away at our military, so little by little they conquer us.

“The Ikhwan must understand that their work in America is a kind of grand Jihad in eliminating and destroying the Western civilization from within and “sabotaging” its miserable house by their hands and the hands of the believers so that it is eliminated and God’s religion is made victorious over all other religions.” Muslim Brotherhood  document, AN EXPLANATORY MEMORANDUM ON THE GENERAL STRATEGIC GOAL FOR THE GROUP IN NORTH AMERICA

What Norwich has done undermines the decision at the Citadel and gives Muslims a path forward in their lawsuit. And their ability to stand shoulder to shoulder with fellow officers is impossible now. Col West said it best:

“The lesson that should be taught is that the institution, just like the Constitution, is greater than a single person. Principles and values codify us and establish that which unifies us and makes us stronger. But it appears that this young lady is just trolling to make a statement. Worst of all, the decision of Norwich undermines the decision at The Citadel, violating one of the premier principles of war: unity of effort.“ 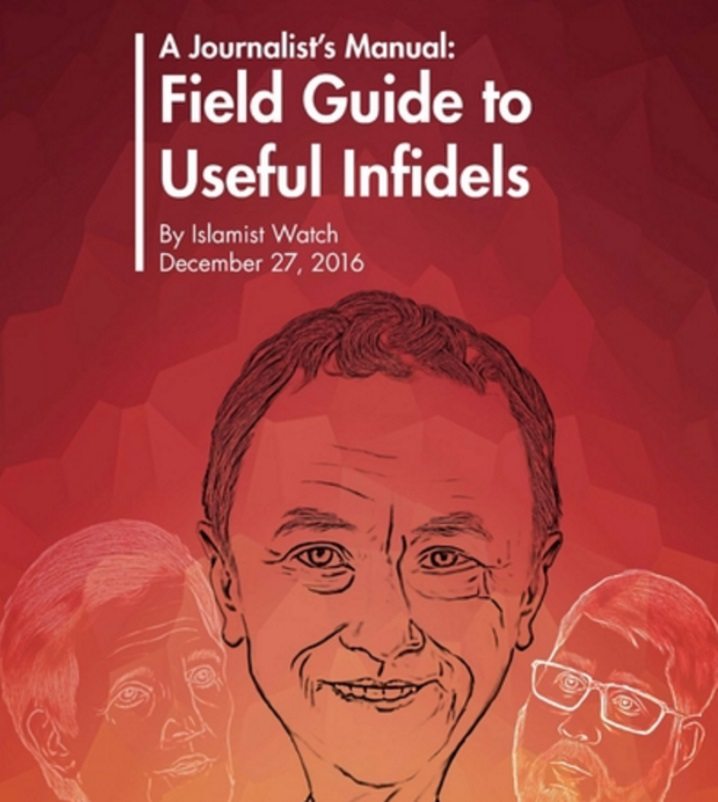 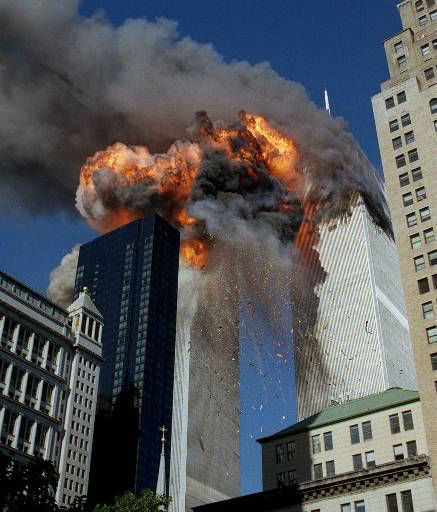 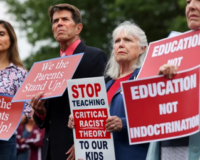