Officers at the Dennis DeConcini crossing referred a Ford Freestyle driven by a 20-year-old Nogales, Ariz. man when he attempted to enter the United States on Thursday afternoon.

A CBP narcotics detection canine alerted officers to the vehicle’s roof where they found and removed nearly 26 pounds of cocaine, worth $293,000.

Officers discovered and seized 26 pounds of cocaine from within the headliner of a smuggling vehicle.

Earlier that morning, officers at the DeConcini crossing referred a Dodge Charger driven by a 20-year-old Sahuarita, Arizona man for further inspection. A canine led officers to the vehicle’s rear quarter panels, where they removed almost 21 pounds of meth. The drugs are worth nearly $62,000.

Officers arrested both suspects for narcotics smuggling, and turned them over to U.S. Immigration and Customs Enforcement’s Homeland Security Investigations. CBP officers also seized the vehicles and drugs.

Officers referred a Chevy truck driven by a 35-year-old man for further inspection that morning. Subsequently, a CBP narcotics detection canine alerted to the vehicle, which led officers to discover more than 274 pounds of marijuana, worth more than $137,000, hidden throughout the truck.

That afternoon, officers referred a Ford truck driven by a 64-year-old man for an additional inspection. A canine alerted officers to search the spare tire beneath the truck bed, where they removed nearly 38 pounds of marijuana, worth almost $19,000.

Officers seized those drugs and both trucks. 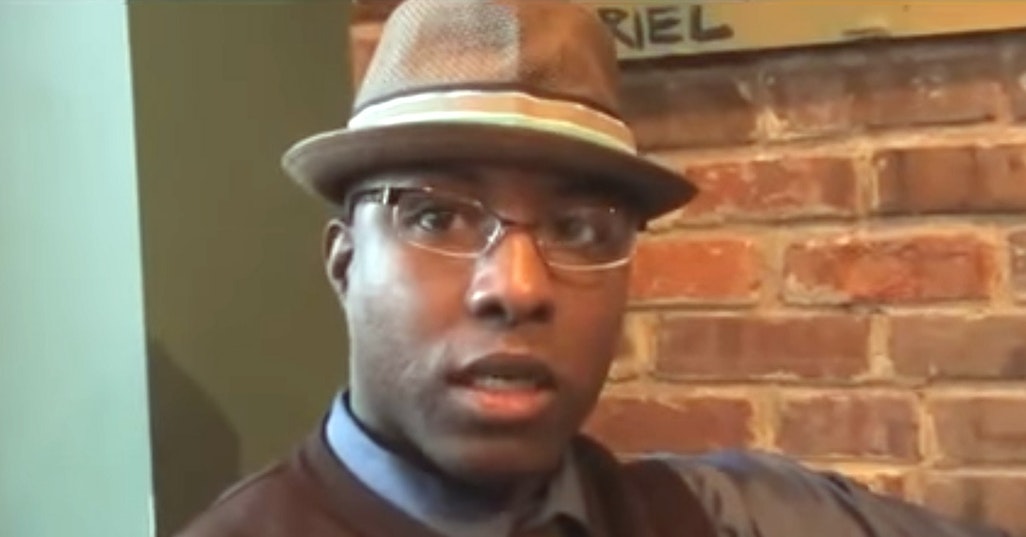 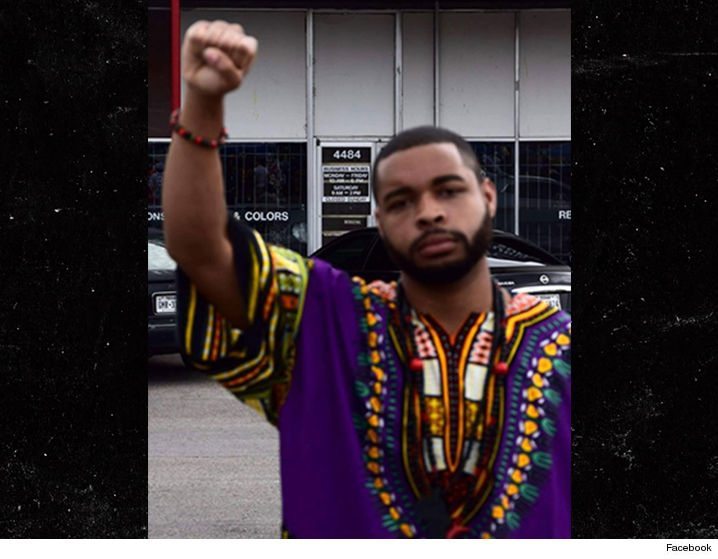 Reports: Dallas cop-killer a follower of Nation of Islam