Senate Majority Leader Mitch McConnell (R-Ky.) is under enormous pressure from his Democratic colleagues not to confirm whoever President Donald Trump may nominate to replace the late Ruth Bader Ginsburg on the Supreme Court before the election.

But in truth, there is simply no reason, neither constitutional nor political, for Trump and McConnell to wait at all.

The Constitution simply states, in Article II, Section 2, “The President… shall nominate, and by and with the advice and consent of the Senate, shall appoint … judges of the Supreme Court…”

Meaning, under the law, when there is a vacancy on the nation’s high court, President Trump can make his nomination whenever he wants, and the Senate, led by McConnell, can confirm that nominee as soon as possible.

In 2018, Justice Brett Kavanaugh was confirmed just a month before the midterm elections. And in 2016, former President Barack Obama attempted to get Merrick Garland confirmed to the late Antonin Scalia’s Supreme Court seat even though it was an election year, but failed.

Democrats lost the Senate in 2014, and at that point lost the right to dictate what goes on the floor. Elections have consequences. Parties always play for all the marbles. Meaning, McConnell was able to block Garland but pave the way for Justices Neil Gorsuch and Brett Kavanaugh and whoever replaces Ginsburg. That’s the high stakes game and in every game there are winners and losers. The only principle at stake is power. The rest is just window dressing.

The constitutional hurdle is set in stone: The President can make a nomination, and the Senate can either say yes or no.

And so will it be with whoever President Trump nominates to replace Ginsburg. The only other hurdle for Trump and Republicans is merely political, but so far, it looks like McConnell should have the votes, making this process much easier than the Kavanaugh confirmation, which had little to no margin for error.

With Kavanaugh, Republicans had a narrow 51 to 49 majority, but after 2018, they picked up a net two seats, where now it’s 53 to 47. This should be easy pickings for McConnell.

So, if Trump and McConnell have the votes, then the only question is that of timing. Should the confirmation be before the election, or afterward?

Given the gravity of the vote — where it will cement a 6 to 3 Republican-appointed majority on the Supreme Court — it is probably safer for Republicans politically to push for the vote prior to the election.

After all, a lot can change after the election.

If the Supreme Court seat is on the ballot in November and the fate of the Ginsburg seat is uncertain, former Vice President Joe Biden and Democrats can use that to drive turnout not only in the presidential race against President Trump, but also House and Senate elections.

In 2016, Republicans successfully used the vacant Scalia seat to drive turnout and win to keep that seat. In 2020, it could work in reverse for Democrats, who are now playing defense — unless the seat is already filled.

If Trump and McConnell can successfully replace Ginsburg before the election, that could very well take the wind out of the sails of Democrats. The smart play is to vote on the nominee now and demoralize the opposition so that they feel like they have nothing left to fight for. Stay tuned. 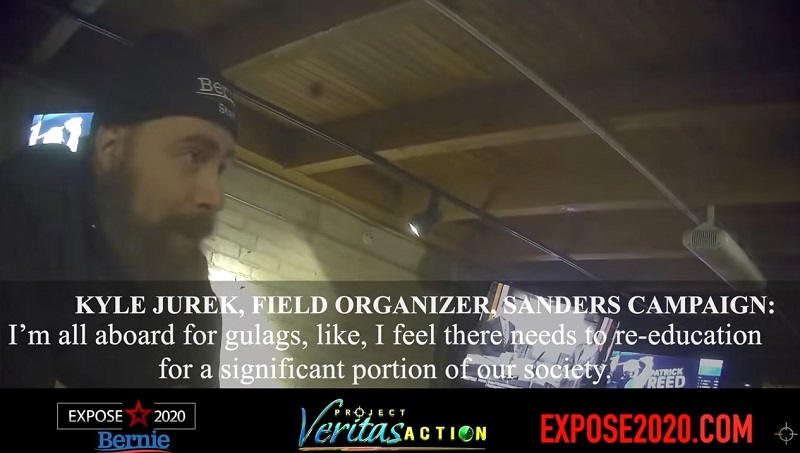 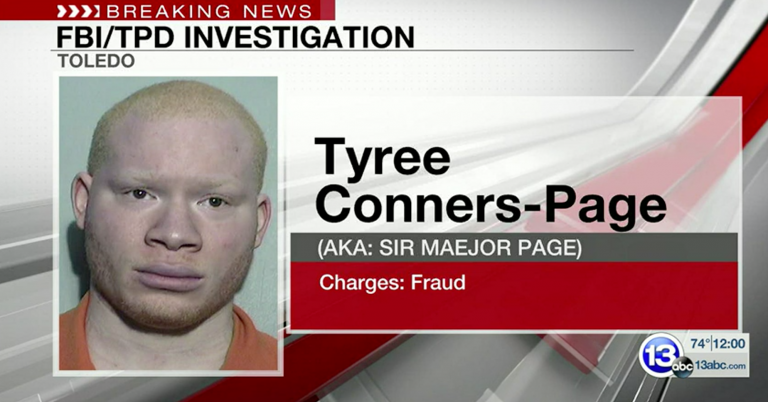