The burglary of a Phoenix gun store last week has resulted in the offer of a $5,000 reward for information leading to the arrest and conviction of those responsible, while at the same time calling public attention to the disconnect between common sense and the gun prohibition lobby.

Wherever those guns go in subsequent circulation, the transfers do not involve background checks. Whatever else criminals do, they are adept at ignoring the law. That’s what makes them criminals.

This point was never as well expressed as it was in a recent Delaware State Supreme Court ruling that struck down bans on firearms on state lands. The prohibition had been in place for several years, enforced by the state Departments of Natural Resources and Environmental Control, and Agriculture. But the state high court majority noted that the ban was “based on the questionable notion — unsupported by reference to any evidence – that outlawing possession of firearms in an area makes law-abiding citizens safer because criminals will, for some reason, obey the regulations,” according to the Delaware State News.

While authorities in Arizona are looking for the crooks who took guns in Phoenix, police in Tennessee arrested five people in connection with the attempted burglary of a gun shop in Hendersonville.

Meanwhile, Des Moines, Iowa lawmen have nabbed two men allegedly connected to “a string of recent gun store burglaries around the metro area,” according to the Des Moines Register. While the suspects are behind bars, most of the guns are still out there in circulation. Thieves reportedly took 31 handguns and seven other firearms, and only six of the missing guns have been recovered.

By legislation or citizen initiative, these “universal background check” requirements for all transfers of firearms have been pushed with the intimation that they will keep guns out of the wrong hands. But past history of mass shootings and other crimes suggests quite the opposite.

Most mass killers actually acquired their firearms through legal channels, including passing background checks. Adam Lanza, the Sandy Hook killer, got his guns by committing murder; killing his own mother before taking her guns. Kip Kinkel, the Thurston High School shooter in Springfield, Oregon, murdered his parents before his fatal school rampage.

The notion that background checks keep guns out of the wrong hands is wrong-headed. Determined burglars keep disproving that argument. 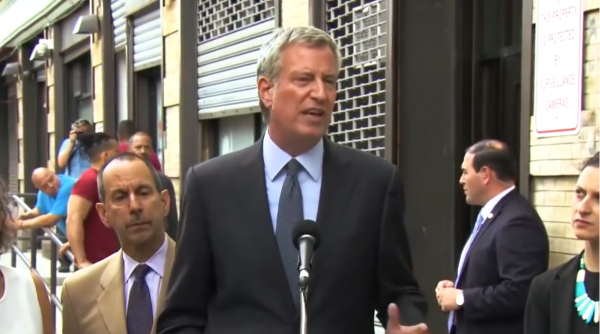