On Sunday, the president, in a moment of unscheduled and unintended hilarity, told reporters in Seattle that he is “not a particularly ideological person.” The line, delivered with a straight face, conjures up memories of late-night comedy pioneer Steve Allen, who told a studio audience that a snake that had been brought on stage was “perfectly safe.” Allen went on to quip, “You’re all in mortal danger, but he’s perfectly safe.”

In the case of Obama, even if you accept his self-assessment as a non-ideological person, you’d be hard-pressed to say the same about his appointments. Take as exhibit A, Nina Pillard, a tenured law professor at Georgetown University, who has been nominated by the president to sit on the U.S. Court of Appeals for the D.C. Circuit. Despite representing the smallest geographic jurisdiction of any federal appeals court, the D.C. Circuit, with eleven active judgeships, is arguably the most important inferior (as opposed to superior) appellate court in the nation.

The court bears responsibility for directly reviewing the decisions and rulemaking of many federal independent agencies of the United States government based in Washington.

As the Fox News video here reveals, Pillard is as much loved by Democrats in Congress as she is dreaded by Republicans. Her positions on female reproduction and abortion are particularly far beyond the mainstream pale. She has written, for example:

Anti-abortion laws and other restraints on reproductive freedom not only enforce women’s incubation of unwanted pregnancies but also prescribe ‘a vision of the woman’s role’ as mother and caretaker of children in a way that is at odds with equal protection.

(In case you’re wondering, yes, she has children of her own.)

Without the filibuster and with the nuclear option, Pillard is almost certain to reach the bench, despite intense opposition from conservatives, who had already begun the process of scrutinizing her record before the procedural change to the Senate last week.

Although Democrats will rue the day when the balance of power in the Senate swings back as it inevitably will, possibly sooner than later, the damage for now has been done. 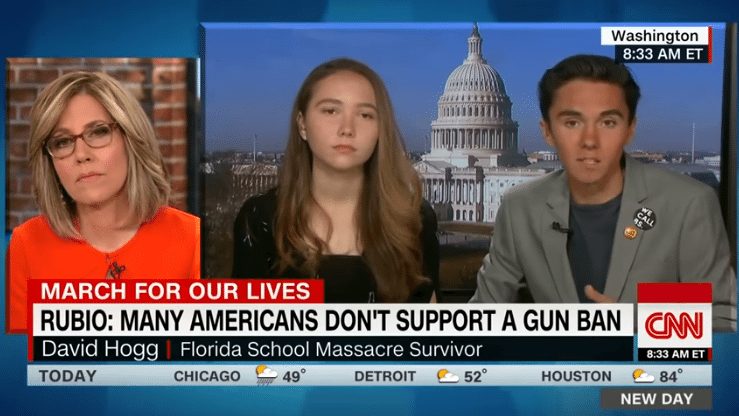 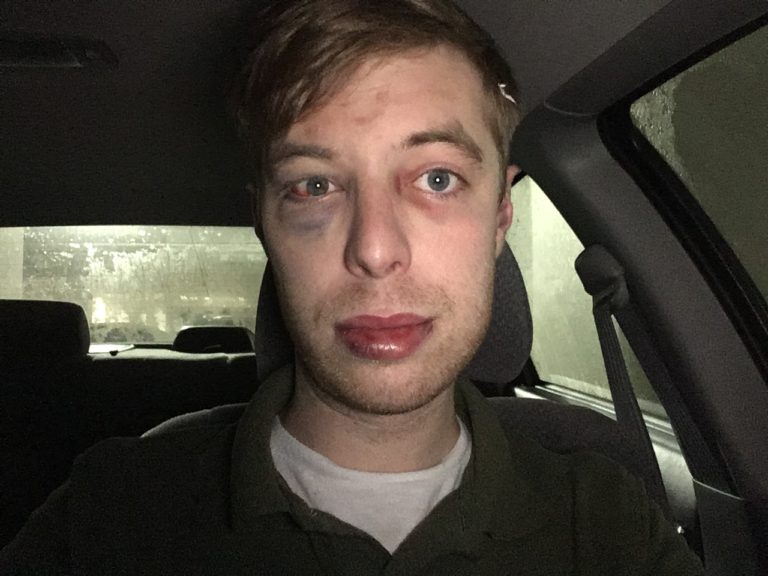 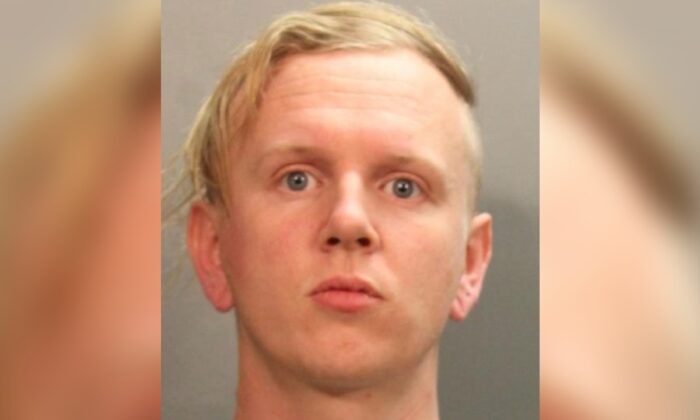