Nikole Hannah-Jones is known for her intensely, mostly-made-up inaccurate “1619 Project.” She as made some idiotic comments since she came up with that wonderous pack of lies. But proving her ignorance is not a problem. Her latest? She tweeted that tipping is a legacy of slavery. Then she deleted the tweet.

For a start, has she been outside of the United States? Tipping is expected for everyone from waiters and waitresses, bellhops to taxi drivers worldwide. Her “almost nowhere else” is totally inaccurate, much like her statements in the 1619 Project. But of course she claims she can’t be “discredited.” I beg to differ.

Tipping in the world as been around since the 1600’s.

A Historian named Phil Magness called her out for her error, but she was undeterred (except that she deleted the tweet.) Hannah-Jones blocked him previously, but he manages tofind her tweets anyway. She countered him by linking to several leftist outlets as proof that tipping was a “legacy of slavery.” As well as accusing him of being obsessed with her on Twitter. In point of fact, the obsessed person is her – the constant pushing of slavery and racism in her life has buried her entire persona in a narrative that divides and damages society.

The fact is that tipping is actually a legacy of underpaid service industry workers, not slavery. Many people in the service industry rely on tips to bring their incomes up a notch. Tipping them – if their service is acceptable, of course – is a way of telling them you appreciate their efforts. I suspect that Hannah-Jones is referring to the word “servants” which she equates with slavery. Slavery and racism are constant mantras with these people. Frankly, I’ve never seen chains on a waiter who brought my dinner, have you?

Hannah-Jones is no stranger to controversy when it comes to historical facts. Earlier this year, she falsely claimed that the American Civil War began in 1865, the year it actually ended, and that Europe was “not a continent.”

Hannah-Jones has a “legacy” of twisting the facts to suit her objectives. She is a Pulitzer prize-winning “investigative journalist” for her work on the 1619 Project. But her views- are not particularly “investigative.” 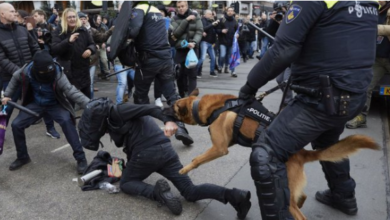 Open Letter to America from 124 Retired Flag Officers: “Our Nation is in Deep Peril” 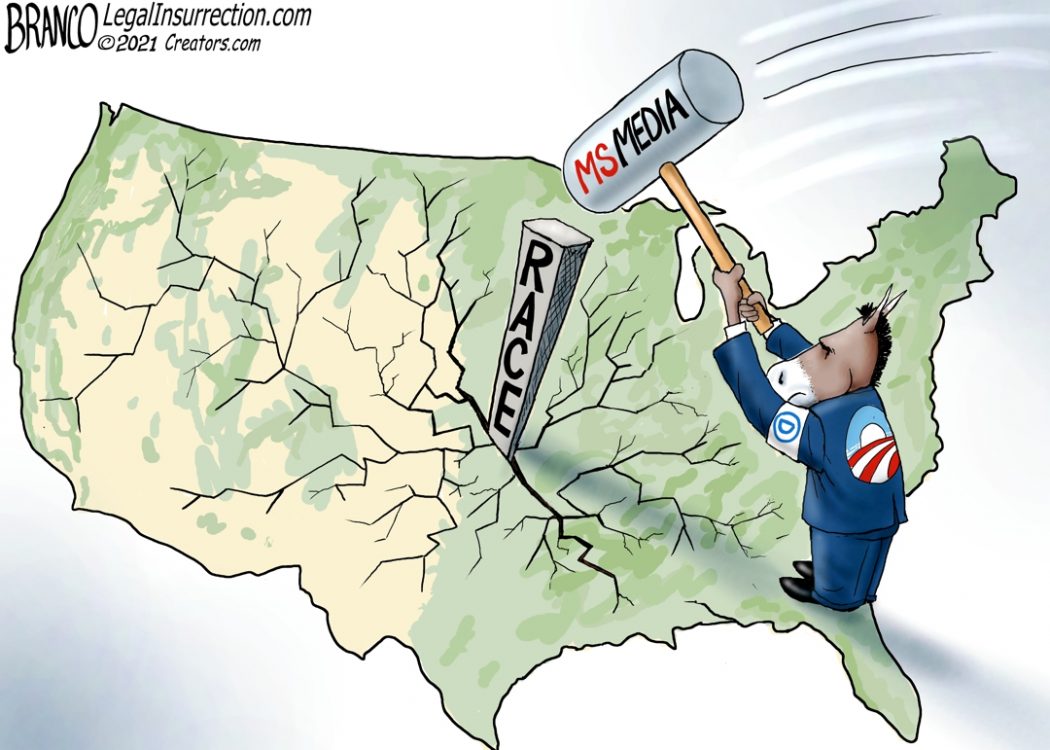 Cartoon of the Day: Crackpots