The United States as a nation needs to catch up to a more civilized Europe regarding the restrictions on abortion, according to a new commentary in Real Clear Politics by Nikki Haley, who was the U.S. ambassador to the United Nations, and Marjorie Dannenfelser, the chief of the Susan B. Anthony List.

“The first inalienable right mentioned in the Declaration of Independence is the right to life,” they explained.

But they call out America for doing “a worse job of protecting unborn life than most other countries.”

They said new research reveals “nearly every European country is outdoing us when it comes to protecting unborn children and their moms.”

“Americans might be surprised to learn that the extreme, no-limits abortion laws of the United States are virtually unknown in Europe. Here, abortion is legal at any stage of pregnancy, including when an unborn baby has a heartbeat, can feel pain, and even when he or she can survive outside the womb,” they explained. “By contrast, the Charlotte Lozier Institute found that 47 out of 50 European countries limit elective abortion to 15 weeks or earlier.”

Those limits are based on common sense, they wrote.

“While some Washington politicians struggle with answering the basic question, ‘Is a 15-week-old-unborn baby a human being?’ science has steadily revealed the humanity of children in the womb. By six weeks, they have a heartbeat and a developing brain and spinal cord. By 10 weeks they have arms, legs, fingers and toes, and they can kick and jump. By 15 weeks, they have fully formed noses, lips, eyelids and eyebrows – and by that point, if not earlier, they can feel pain. So can mothers: Abortions are more dangerous for women with every week of a pregnancy. ”

Those European limits align with reality “much better than America’s,” they said.

“In France, abortion is limited at 12 weeks. The same goes for Switzerland and all of Scandinavia, where abortion is limited to well before the third trimester of pregnancy. Austria and Italy have limits at approximately three months, while Belgium, Germany, Luxembourg, Romania, and Spain have 14-week limits. Not a single European country allows abortion on demand through all nine months of pregnancy,” they noted.

Actually, China and North Korea lead the list of only seven nations that allow the “barbaric practice” of nearly unlimited abortion and that’s not the company for the U.S.

The Supreme Court, they explained, can help the U.S. “catch up,” when the justices hear a challenge to a Mississippi law that limits abortions after 15 weeks.

“This law is soundly within the global mainstream, yet to date, the Supreme Court has blocked states from following the science and protecting unborn children and mothers. The Mississippi case is the best chance in nearly three decades to right that wrong and protect the right to life,” they said.

How badly the U.S. fails on this issue actually is surprising, they said.

“We’re both shocked at how far the U.S. falls short in protecting life.”

Americans, too, “overwhelmingly agree that laws like Mississippi’s should be allowed to stand. About two-thirds of people say abortion should be limited after the first trimester in a recent poll, while 80% said the same about the second trimester. We don’t have to wonder where this consensus comes from. The advance of technology has illuminated the beauty of unborn life more than ever. Ultrasound imaging makes it easy for parents to see their child before he or she is born. Thanks to medical breakthroughs, premature babies can now survive as much as six weeks earlier than in the 1970s. Doctors are even able to treat the tiniest patients right in the womb,” they said.

The block for America to join other civilized nations is, in fact, the Supreme Court, they charged.

“By overturning its previous rulings and allowing Mississippi’s law to stand, the justices will unshackle states to advance pro-life laws and protections for the unborn and their mothers, reflecting the deepest values of their people and the highest ideals of our country. 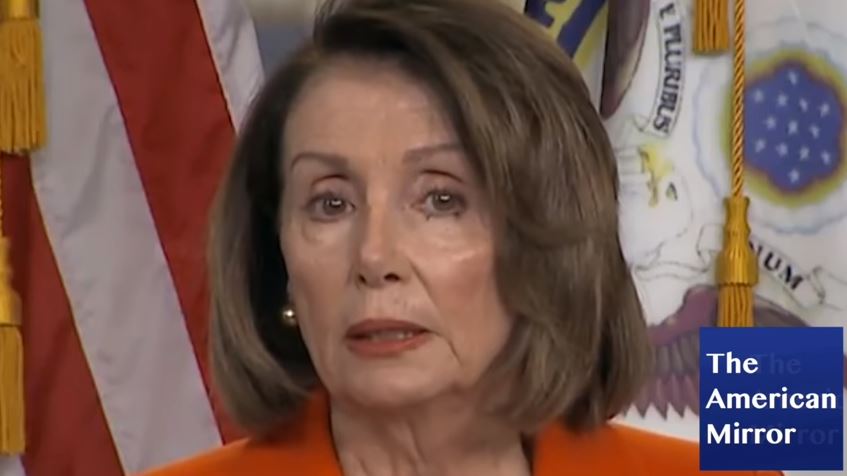 Lawmaker who sued God: I’d ‘mow everybody down’ 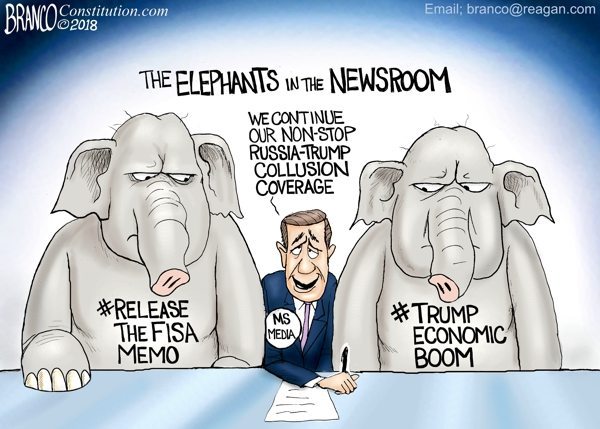