On Sunday, Rep. Maxine Waters, the Trump-hating California Democrat obsessed with Russia conspiracy theories and impeachment, spoke at a Democrat Party event in New Hampshire.  Apparently, local Democrats were afraid that her comments might be reported and banned all media from the event.  This didn’t sit too well with NH Republicans, who issued a scathing response.

“Rep. Maxine Waters’ rhetoric is irresponsible and dangerous. Democrats know they don’t represent America. After repeatedly losing to President Donald Trump, they have become completely unhinged and appear to have given up on Democracy. Her secret organization to bring down President Trump sounds more like a treasonous cabal than a political party,” said Patrick Hynes, Senior Adviser to the New Hampshire GOP.

Of course, some of her remarks were quoted on Twitter:

“This man is deplorable, dishonest, a liar, a bully and I want him impeached,” Waters said, according to another tweet, apparently oblivious to the requirements for impeachment.

"This man is deplorable, dishonest, a liar, a bully and I want him impeached." –@MaxineWaters on Trump at @SCDCNHDems picnic #nhpolitcs pic.twitter.com/07ZosHkeGT

One person recalled what Democrats did when Kellyanne Conway held a non-press event:

Of course… Scratch a liberal, find a hypocrite.

Another person wondered what Democrats are trying to hide.

What are they trying to hide? Maybe they think it's a secret that she's coming?

More than likely, they are rightly concerned that Waters will say something so idiotic and over-the-top that she would end up hurting whomever it is they want to help.

@TheDemocrats are afraid @MaxineWaters will say something THEY will regret.

I'm guessing they'll serve caviar, borscht and wash it down with vodka.

Now that would be ironic, wouldn’t it?

The state GOP said the reason was her “treasonous” comments against the president:

.@NHDems are so afraid of connecting their flawed candidates to @MaxineWaters that they've blocked the press from a picnic. #nhpolitics https://t.co/YWXYmXKmrF

The state Party observed that Hillary Clinton had a similar approach to the press and suggested that Waters would do the same were she to run for the White House.  It’s a valid concern, given that Waters tends to run away when asked critical questions.

As we reported earlier, Waters said she would run for the White House in 2020 if millennials asked her to.  She then backed off that, claiming those who quoted her were trying to discredit her somehow.

California Democratic Rep. Maxine Waters, a favorite among liberal progressives, told The Daily Caller Thursday that this weekend’s scheduled appearance in New Hampshire has nothing to do with potentially running for president in 2020.

But she said that she would run for president if millennials want her to.

“I’m just going up to do a county Democratic thing. That’s all,” she said.

When TheDC pressed further, Waters, an outspoken critic of President Donald Trump, said laughing, “I’m not running for anything but my own seat. I don’t have any presidential aspirations. If the millennials want me to do it, I’d do it, though.”

Waters, by the way, has so far refused to condemn threats to murder the president. 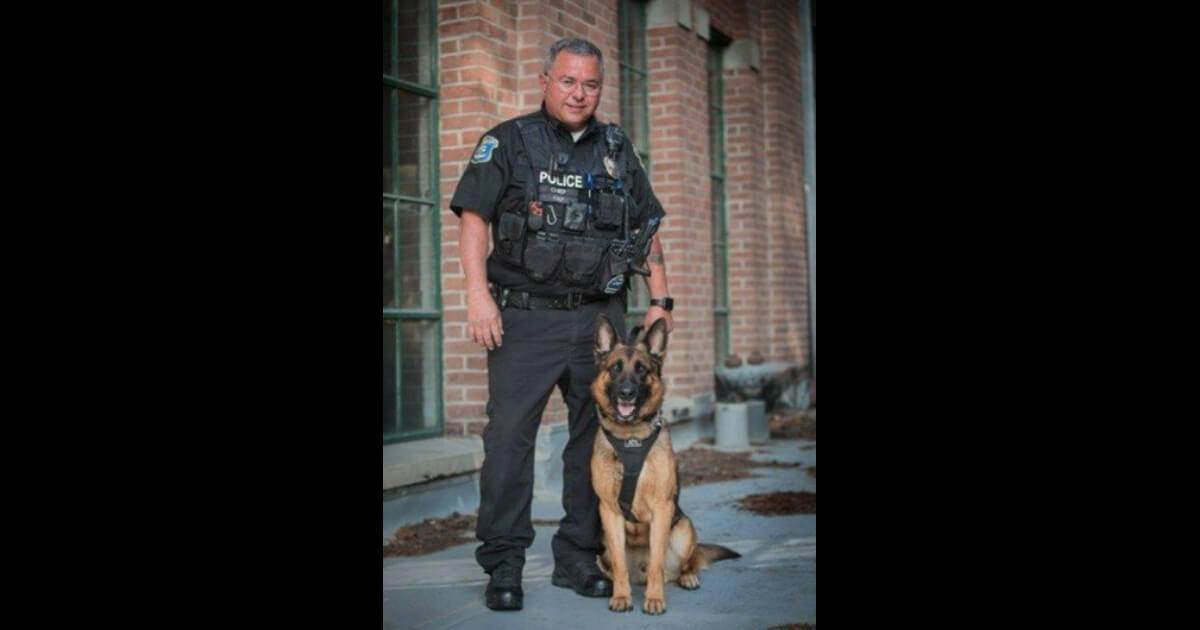