On Wednesday, Newsweek, the leftist rag that once dubbed former President Barack Obama “god of all things,” published an article lauding a gun group it actually seems to like.  The organization, called “Redneck Revolt,” is described as “a group of far-left activists” who have sparked “a working class movement that promotes social justice and protects minorities.”  A quick trip to its website, however, reveals the group to be steeped in Communism.

What is Redneck Revolt? These left-wing activists are armed and they're everywhere https://t.co/Gl82nMWtPh pic.twitter.com/9EI9Zcq05p

According to Cristina Maza:

Similar to the grassroots vigilantes who attended the Unite the Right Rally in Charlottesville, Virginia, this summer, members of Redneck Revolt can often be found at protests armed to the teeth. But instead of protecting far-right white supremacists, members of Redneck Revolt provide protection for minority groups such as Black Lives Matter and other groups fighting for equality and justice.

They are a national network of community defense projects that, unlike many people on the left, advocate for the right to bear arms. Since the group was founded in 2016, around 45 branches of Redneck Revolt have emerged in more than 30 U.S. states, the group says. Their aim is to respond to the upsurge in extremist rhetoric and violence coming from white supremacist groups over the past year.

“The current political environment has seen armed militias intimidating people as they go into their mosques to pray, violent white nationalists attacking people in the street, Nazis openly calling for genocide all across the country, and political wavering around whether white nationalism is a defensible political ideology,” the group told Newsweek in a press release.

“Redneck Revolt members recognize how real the threats of violence have become because of the friends and loved ones they’ve already lost, and they organize in community defense as both an obligation and a commitment to defend each other,” the group added.

It also claims to have members representing a variety of political ideologies, including libertarians, anarchists, communists and independents. But the members share the goal of countering the growth of white supremacist movements and building solidarity among diverse members of the working class and the poor.

In an open letter the group uses for recruitment, Redneck Revolt asks working-class white people to consider the minorities who often work beside them and reflect on their shared interests.

But here’s what the group says about capitalism:

Capitalism is an economic system that methodically keeps the vast majority of people in the world impoverished while they labor to enrich a small minority of people. Since the very first arrivals of European settlers in what is now called the United States, the propertied classes established a serving class to maintain their power, and systematically murdered the native folks of this land for resisting their claim to ownership. We have nothing to gain by maintaining an allegiance to an economic system that has destroyed much of the natural world, committed countless acts of genocide, and ravaged our communities and natural resources in the name of profit. Our interests will never align with the interests of the rich. Redneck Revolt recognizes that we will always have more in common with other working people of all races and backgrounds than we could have with any rich person regardless of whether they share our same color of skin.

The organization also says it believes “in the need for revolution.”

Redneck Revolt believes that there will have to be a complete restructuring of society to provide for the survival and liberty of all people. We will fight for the end of predatory exploitation of our communities, and the creation of a world where no one is without food, shelter, water, or any other means of survival. We believe in a future without tyranny, and the political and social control of a small segment of society over the rest of us. We believe that the working class can unite across racial and cultural backgrounds and find we are much stronger with diverse perspectives. We believe in liberty. We believe in equity. We believe in self determination of our own futures.

And to drive home their point, Newsweek included a photo of one member wearing a hammer-and-sickle belt buckle.

So, Twitchy said, “they’re a bunch of communists with guns. No wonder Newsweek is so jazzed.”

One America News Network did a video report on the organization back in August, which you can see below:

Are armed vigilante groups okay now?  Or are they only okay if they happen to embrace Communism, an ideology that has only killed some 100 million people?

The Independent, normally viscerally vituperative on US gun-ownership, giving fawning coverage to an armed enviro-anticapitalist leftist group.
Can you imagine what it would say about conservative gun-owners preparing to defend themselves if need be against the violent hard-Left? https://t.co/oJpvv44VvY

We don’t have to imagine…

Violent communists are everywhere in 2017, and that's beautiful — Newsweek https://t.co/q2tZliFu6A

Which causes us to wonder: Do liberals really want a second, bloody civil war over Donald Trump? 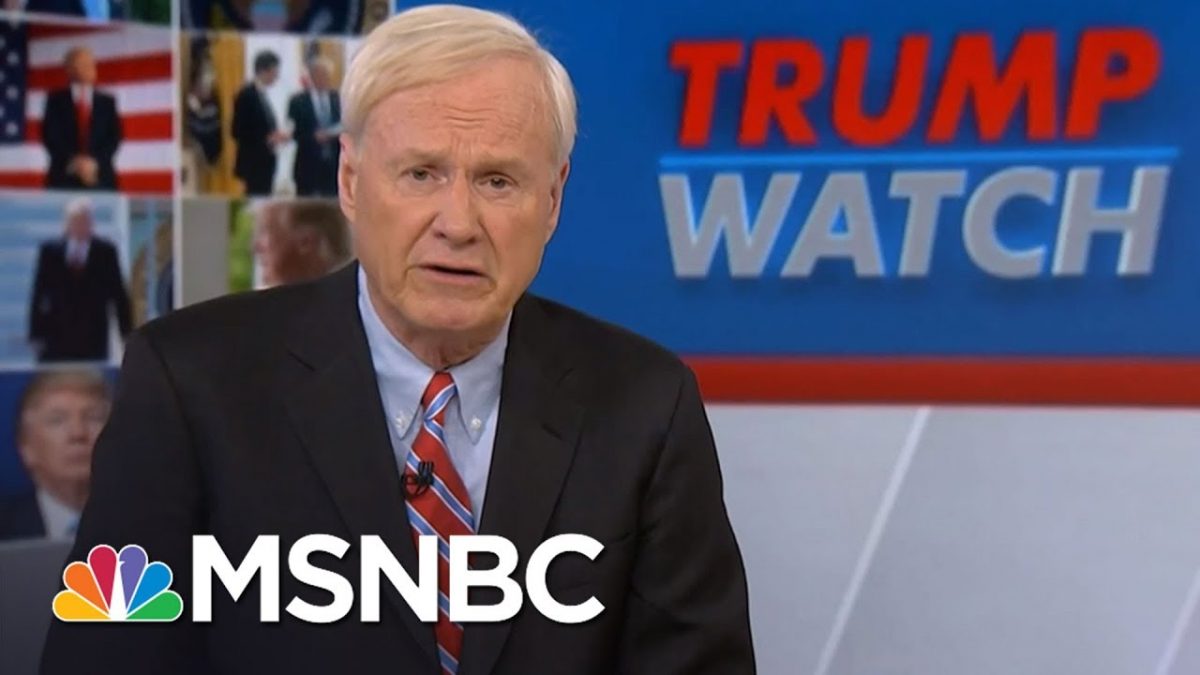