A Thursday editorial in the Seattle Times serves as a reminder that far too many newspaper editorial boards across the country cannot tell the difference between fundamental rights versus regulated privileges.

The newspaper announced its support of four gun control proposals now being considered by the state Legislature. One would ban “bump stocks.” Another would make rifles and shotguns subject to the same background check and waiting periods now in place for handguns. A third would ban possession of so-called “high capacity magazines” and a fourth requires “safe storage” of firearms.

However, a fifth proposal, to do away with state preemption, is a non-starter for the frequently anti-gun-rights newspaper, which concurs with the view of Second Amendment activists in the Evergreen State. “Gun laws should be established statewide, or preferably at the federal level, not by municipalities,” the editorial stated.

Gun control is a hot topic in Washington this year because Democrats – long identified as “the party of gun control” (to the chagrin of rural, pro-rights Democrats) – now control both houses of the Legislature and Democrat Gov. Jay Inslee is a long time anti-gunner.

For decades, gun owners who became activists because they saw their rights being regulated away have been increasingly vocal about the hypocrisy of the press. While scrupulously defending the First Amendment right of a free press and freedom of speech, too many in the Fourth Estate have come to disdain the Second Amendment, say gun owners. The right to keep and bear arms is treated as something less, the Second Amendment community argues.

What editorial board would agree to submit its opinions to a government bureaucracy for review prior to publication, activists wonder?

What reporter worth his or her salt would ever accept being told by a bureaucrat that they couldn’t publish a story for one, two or ten days until it is cleared? How about a license for their laptop that isn’t recognized from state to state?

How about losing one’s First Amendment rights, even temporarily, while all of this checking and review is taking place?

The argument from Second Amendment advocates is simple, and compelling: This isn’t a debate about guns, it’s about rights.

A newspaper editorial board in Amarillo, Texas the other day took quite a different approach. In discussing the proposed Concealed Carry Reciprocity Act that would require states to honor the carry permits and licenses issued by all other states, the Amarillo Globe-News sorted it out.

Citing data from the “Gun Violence Archive,” the newspaper noted that in 2016 there were 15,090 deaths “attributed to gun violence” and more than 30,600 injuries.

“These tragic numbers pale in comparison to the dangers Americans face every day just getting in a car,” the Amarillo editorial observed.

“Yet licensed drivers face no hassle from law enforcement in different states,” the newspaper added, “because the legality of state drivers licenses are respected nationwide. However, try carrying a firearm outside your home state, and there could be trouble because state concealed carry laws differ, despite the fact driving a car is much more dangerous.

“A national concealed carry law is not about states’ rights — it is about logic,” the editorial concluded.

Driving is a privilege. Yet the license required to drive on public highways is honored not only across the country, but in other countries as well.

Keeping and bearing arms is a delineated right, protected by the Bill of Rights of the U.S. Constitution. Activist gun owners maintain that if all rights were treated like the one protected by the Second Amendment, the Constitution just might include a “Bill of Privileges.” 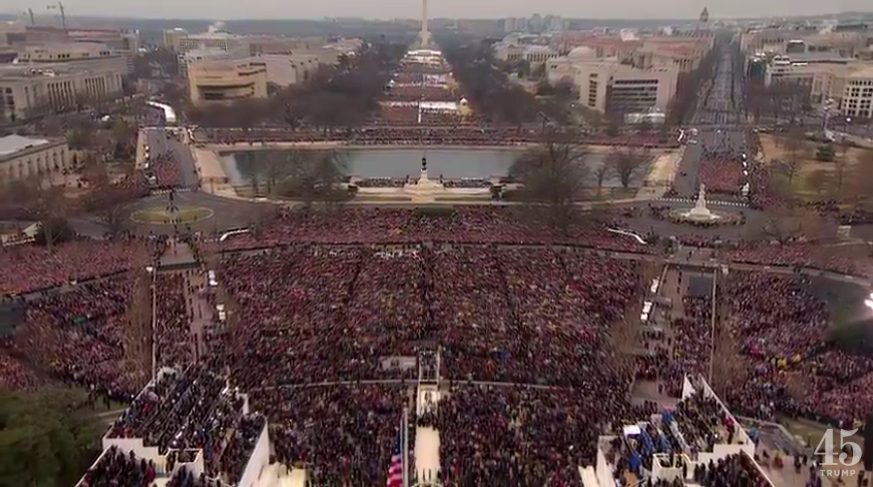