The California legislature passed an extremely aggressive package of 40 new green bills, and Gov Gavin Newsom signed them into law on September 16. They come at a time when California didn’t have the energy available to allow people to plug in their electric vehicles or keep the AC running during a heat wave. (The Epoch Times) So instead of helping the citizens of his state, he doubled down on controlling them.

“This month has been a wake-up call for all of us that later is too late to act on climate change. California isn’t waiting any more. Together with the Legislature, California is taking the most aggressive action on climate our nation has ever seen…We’re cleaning the air we breathe, holding the big polluters accountable, and ushering in a new era for clean energy. That’s climate action done the California Way—and we’re not only doubling down, we’re just getting started. ” Gov Gavin Newsom statement

Apparently it hasn’t been a true “wake-up” call, because Newsom and the liberal legislature are ignoring the problems of green energy. Apparently they have no concept of how lithium batteries are constructed or the need for fossil fuels to make them, or the fact that carbon-belching China has its fingers in a lot of the ingredients of those batteries. The long list of new bills includes actions on everything from industries to homeowners, and promises the elusive “environmental justice” and Marxist “equity.” The main issue on climate change is that all the laws in the world will not stop the planet from heat waves or drought. But if you were looking for a dictator, look no farther. You’ve found him.

Some of the bills Newsom signed are:

Out of the 40 bills signed were actions to advance carbon neutrality no later than 2045 and have the “final plan incorporate new efforts to advance offshore wind, clean fuels, climate-friendly homes, carbon removal and address methane leaks.”

Instead of beautiful ocean views, you’ll get to look at wind turbines that won’t do squat to help the state cope with the need for energy. But they will continue to kill hundreds of thousands of birds. Where is PETA when you really need them?

One commenter on the report asked an epic question: “Why not just pass a law banning all people from the state?” Good question. It shouldn’t be a problem, since the state is bleeding residents already from all the restrictions on living. And Newsom wants to be president. Heaven help us. 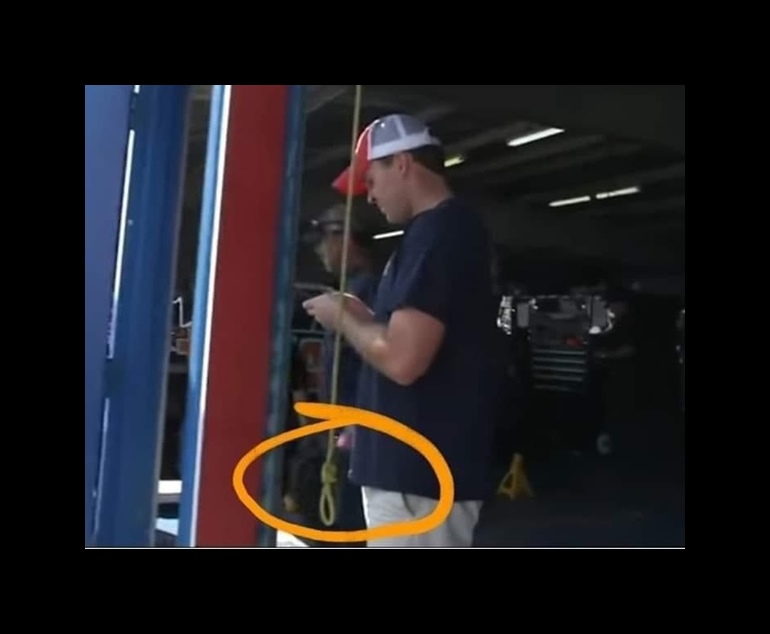 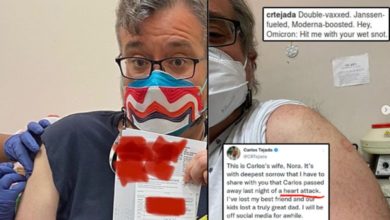 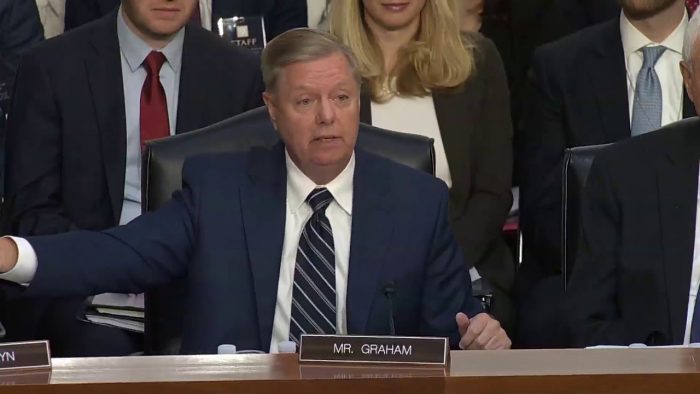