Newsmax TV has scored a historic, first-ever ratings victory over Fox News Channel, according to a CNN Business report.

The notable win came this week in the key 25- to 54-year-old demographic prized by advertisers, when the “Greg Kelly Reports” show topped Fox’s “The Story with Martha MacCallum.”

“Before the election, Newsmax was not regarded as a formidable competitor to Fox; it was mostly dismissed as one of a handful of wannabe challengers,” the CNN writeup states.

NewsMax is Making Waves Against Fox News Because of Their Coverage

In one regard, CNN is incorrect in their reporting. It wasn’t Trump’s loss that has led to viewers seeking alternatives to Fox News.

Aside from calling the state of Arizona prematurely on election night, a move the New York Times would later admit “changed the tenor of the night,” Fox has frequently engaged in mockery of those who believe there was some level of fraud in the voting process.

Neil Cavuto cuts away from White House Press Secretary Kayleigh McEnany because he deems her words too dangerous to hear.

Instead of letting us decide, he interprets her meaning for us, even using words she never said.

Fox News: We Report & We Decide (shut up and obey). pic.twitter.com/fDPfoNhVvM

McEnany claimed that the Trump campaign “want(s) every legal vote to be counted, and we want every illegal vote …” before Cavuto interjected in a wild moment.

Shortly thereafter, Fox News host Sandra Smith was caught on a hot mic mocking a guest for commenting on claims of voter fraud and saying the media doesn’t call the winner.

We are all Sandra 😂
https://t.co/8eBPyHIIyd

And just last week, Fox News host Eric Shawn mocked Donald Trump as unable to “wrap his brain around the fact” that he lost the election to Joe Biden.

It’s that level of condescension that has turned viewers off.

It should be noted that Newsmax TV’s win is a minor one in the grand scheme of things. Fox News is still, by far, the king of cable news networks.

“Fox News is still four times higher-rated than Newsmax at any given time of day, according to Nielsen,” CNN reports. “Among viewers of all ages, Fox averaged 1.36 million viewers around the clock on Monday, while Newsmax averaged 316,000 viewers.”

Still, the President has sway amongst conservatives, and he has consistently urged his followers to watch alternative networks such as Newsmax.

And Newsmax is vowing to remain a strong player for some time. 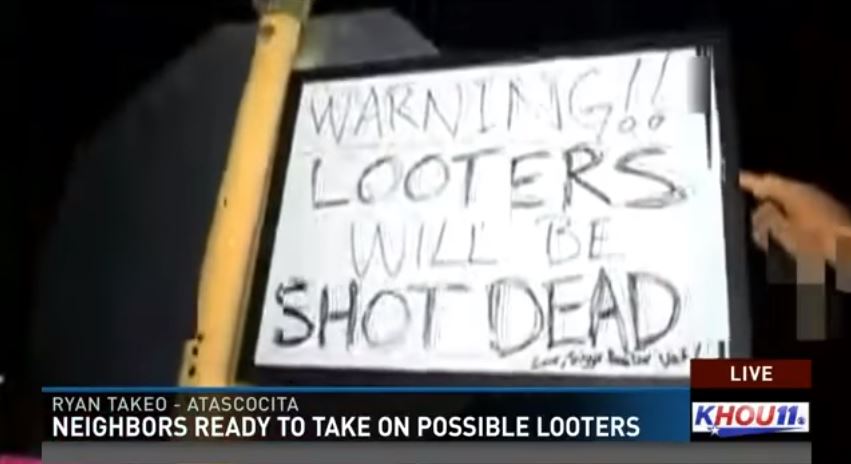 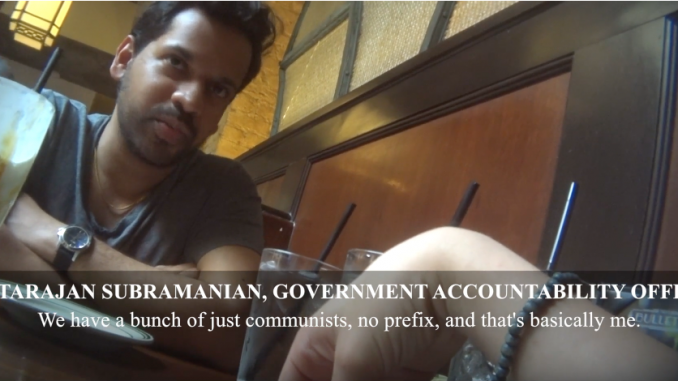