In a press release issued on Monday, Rep. Jerrold Nadler, the New York jerk, er, Democrat who once falsely claimed there is no such thing as social media censorship, blamed President Trump for the situation caused by illegal migrants storming the border at San Ysidro.

“Yesterday’s incident at our southern border is not a surprise, and this Administration’s shoot-from-the-hip border policies have only complicated the situation,” he said in his statement.

“First there was President Trump’s disastrous family separation policy. Then at the same time that they told desperate asylum seekers to apply at the ports, they began turning away asylum seekers at those ports. Our laws allow asylum seekers to apply for asylum at our southern border, but there is really no clear policy on how to do that. And that kind of confusion inevitably leads to desperate incidents like those we saw yesterday,” he added, falsely claiming that Trump is responsible for the policy enforced by former President Barack Obama.

“The chaos at the border is a direct result of President Trump’s lack of leadership. Rather than shutting down our ports and threatening women and children with tear gas and deadly force, President Trump should join Congress in reforming our immigration system.”

Translation: It’s not the illegals who are storming the border and throwing rocks at border patrol.  It’s Trump.

Of course, one has to consider the source.  This is, after all, Jerrold Nadler, who probably couldn’t tell the truth if it slapped him in the face.  Remember, he once said that any attempt to remove Special Counsel Robert Mueller would be seen as an attempt to help the Russians.

And it’s no surprise that Nadler, like most every other elected Democrat, supports those attacking our border patrol officers while trying to break into the country.  These are, after all, potential Democrat voters.

This, by the way, is the modern Democrat Party.  Remember, elections have consequences.  Sure, a majority of voters see the caravans as a threat, but apparently not enough of them voted to elect leader who would actually fix the problem. 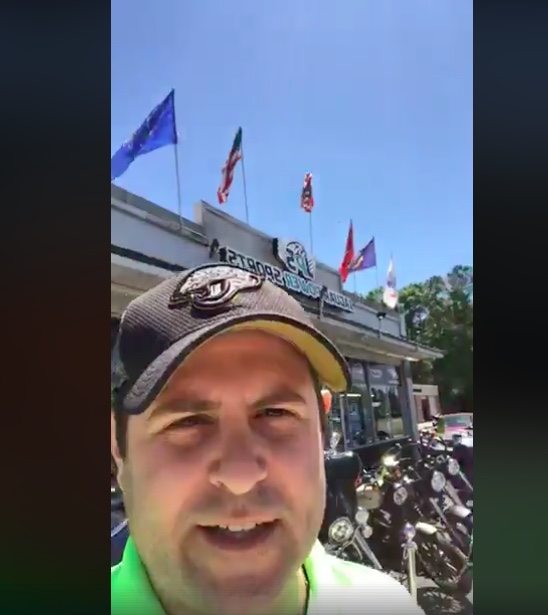 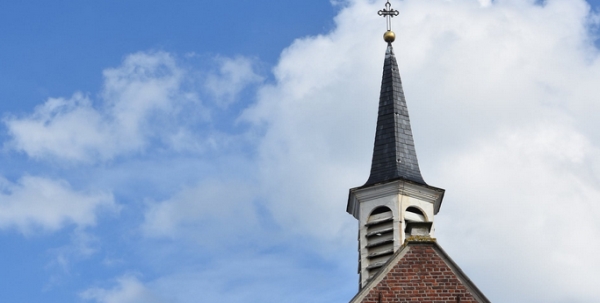