New York Councilman Stephen Levin (D-Brooklyn) has proposed a law that will give snitches 25% of the fine if they rat on people and cops who park on bike lanes, bus lanes, crosswalks, and sidewalks. The law is only for vehicles that park “within 1,320 feet” of a school. The city already gives snitches money for other things. Last year they forked over $183,000 for snitching.

New York Councilman with a plan to fix parking problems

The fines for parking in those places has been upped to $175 to make room for the payments to snitches.

“The fines exist as a means of dissuasion. When the word gets out that someone can actually take a picture of your license plate and you get a $175 fine in the mail, I think that’s a pretty strong incentive to stop doing it.” Stephen Levin
(Streetsblog)

And in keeping with New York City’s hate against police, the law includes NYPD vehicles , government plates… and even misuse of parking placards. Ratting out vehicles parked near a fire hydrant is not eligible for monetary reward. Levin said he wrote the bill because the NYPD isn’t doing anything about the parking problem.

“I tried for years to get the police department to really do some real enforcement, At this point, it just seems like the most effective way to address it is to have the public enforce it themselves” Stephen Levin to the New York Post

Newsflash, idiot, when you and your cohorts pulled the funding from the police department, and officers left in droves, the last thing on the list to enforce is a parking problem. It’s always last on the list anyway, unless the department has a parking enforcement section that moves mountains.  Otherwise, parking problems are low priority in the great scheme of things unless they are in the way of emergency equipment. Like a fire truck. Oh…you aren’t giving people money for those kind of snitchings, eh?

The Police union responded with some sarcasm:

“Imagine if every cop wrote a summons to every vehicle parked illegally or vehicles that are in violation of the vehicle and traffic laws,” the union tweeted. “We could probably bail out NYC, NYS and even feed the homeless. Everyone will then get exactly what they ask for.”

Imagine if every cop wrote a summons to every vehicle parked illegally or vehicles that are in violation of the vehicle and traffic laws. We could probably bail out NYC, NYS and even feed the homeless. Everyone will then get exactly what they ask for. https://t.co/KTRHvLeNZL

New York councilman Levin is hoping that people won’t cause any more bad parking issues with his proposal. Parking has reportedly become a serious problem for New Yorkers. Finding a parking spot for a police vehicle responding to a call is an extreme problem, so officers are not happy with Councilman Levin.

“Officers are going to be telling the dispatcher that they’ll be on the scene for a call in a little bit because they’re circling the block trying to find parking. I hope cops start doing that around city hall and all the offices of city council members. They’ll be like ‘I’m suddenly getting all these parking tickets now, what’s going on?’ because none of them park legally all the time. And they’ll be calling precinct commanders to complain. This city has its priorities so backwards that it’s astounding. The crime rate is out of control, they have blood running through the streets because they’ve handcuffed the police, and now they want to worry about bike lanes? Do they really want to go after this?” NYPD officer

Meanwhile, the crime rate in New York City has gone off the scale.

The increase in violence has given rise to fears that the city could be returning to darker times, decades ago, when residents feared for their safety amid a crack epidemic. The new crime wave comes as the city also grapples with a faltering economy and pressure to enact police reforms championed by racial justice advocates.

“It’s almost like a perfect storm,” Alfred Titus Jr., an assistant professor at John Jay College of Criminal Justice and a former NYPD homicide detective, previously told Fox News. “We had bail reform, then defunding the police, which cut the amount of officers on the streets and the overtime that could be made, and now we have COVID-19.”

Citywide, shootings have nearly doubled — from 698 last year to 1,359 this year as of Nov. 15, according to NYPD figures.

New York Councilman Levin thinks police should get off their butts and write tickets to stop the parking problem.  The citizens of New York want police to stop parking in bike lanes and on sidewalks. Their priorities are backwards. There is a problem, but there is no solution at this point. Police responding to calls have to park somewhere. 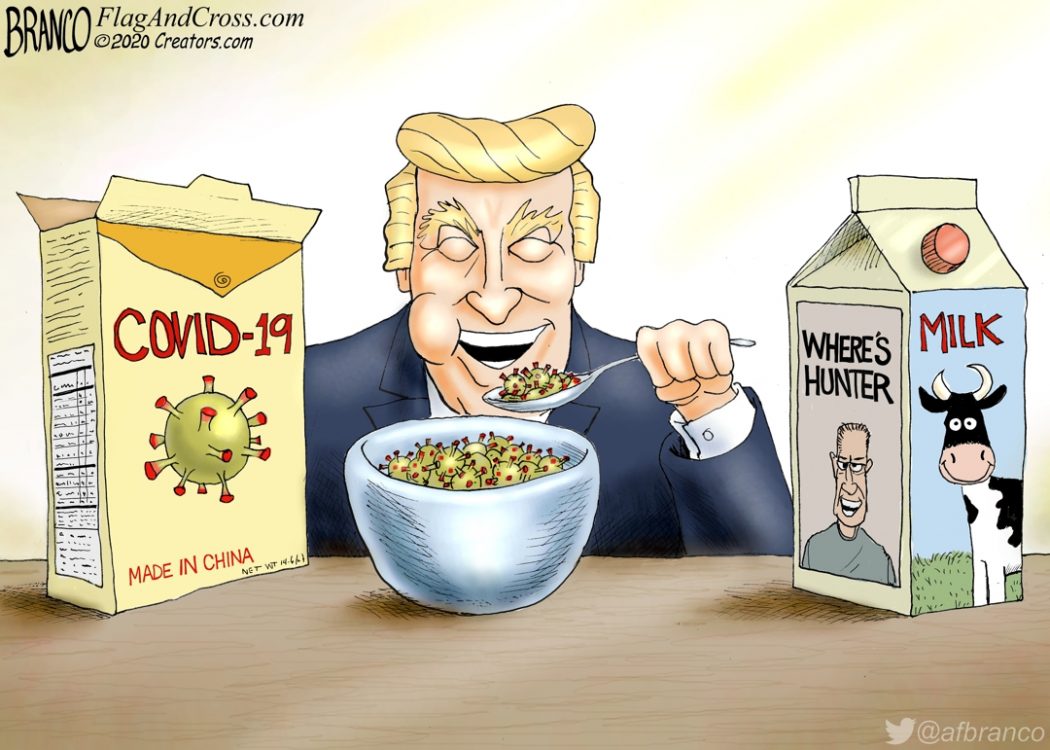 Cartoon of the Day: Bon Appetit 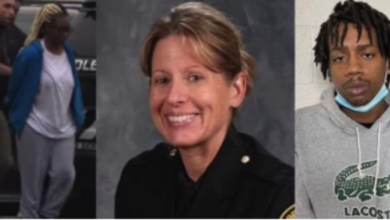