Writing at the far-left New Republic, an outlet that once suggested the Obama regime use the military to wipe out the Tea Party, Brian Beutler basically outed himself as a fascist by suggesting that Facebook is right to censor conservatives.

In his most recent article “Facebook, the IRS, and the GOP’s Bullsh–t Feedback Loop,” Beutler explained that no real discrimination against free speech took place at Facebook, because they had a responsibility to decipher the “bullsh–t” and that meant censoring conservative news outlets, because, according to Beutler, conservative outlets promote climate change denial and a multitude of other counter-theory’s to the left’s own brand of “bullsh–t” that Beutler can’t seem to smell.

…the differences between mainstream and liberal political content on the one hand, and conservative content on the other, become critical. Facebook reviewers tasked with “disregard[ing] junk … hoaxes or subjects with insufficient sources” are going to ensnare more climate-change denialism, more birther stories, more racist Breitbart agitprop than anything comparably dubious that comes out of the liberal internet. And those dubious stories will come not just from fringe sites or content farms, but from prestige outlets of the online right…

In other words, Beutler doesn’t think conservatives have the right facts because they don’t line up with liberal dogma.

But as we’ve repeatedly shown, it’s not just Trending Topics.  It’s falsely flagging articles as unsafe because they mention Islam, or telling users their posts contain nudity when they don’t, or saying that a profile picture of a lilac tree is pornographic.  Yeah, those things have happened — and more.

And as I’ve reported over and over again, Facebook has repeatedly abused its conservative users.  It’s no wonder Facebook has lost the trust of those whose political views are to the right of Josef Stalin.

And it’s just one reason why investigative journalist Adina Kutnicki and I are writing a book about the social media giant and what it enables.  That book is set to be published this fall… 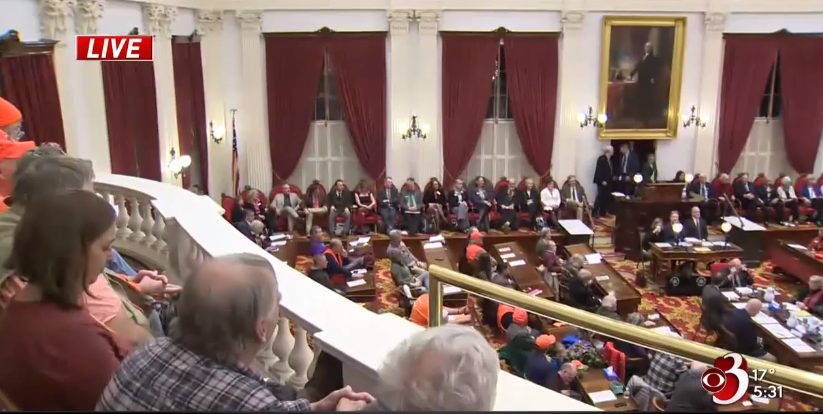 Vermont Used to be Gun Friendly – Until Now

Tweet of the Day: Joe Biden Promises To ‘Transform’ America 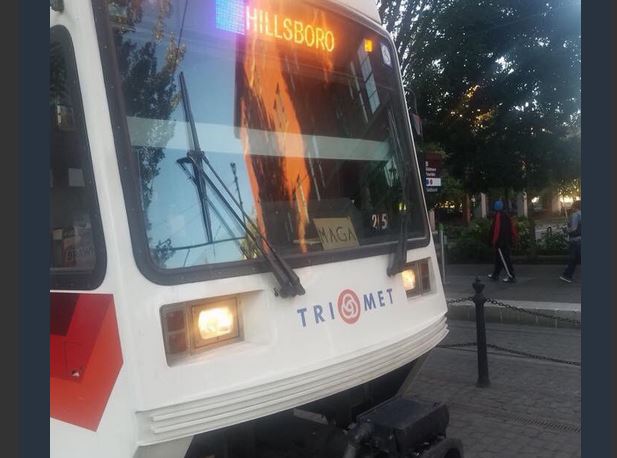