After months in a virtual deadlock, recent polling is now pointing toward a Republican wave in this year’s midterm elections. Polls from September 17 and recent weeks indicate that public opinion is breaking strongly toward the GOP.

The most recent poll, released Sept. 17, from CBS and the New York Times shows a strong advantage for Republicans in congressional elections. The poll found that 49 percent of registered voters would prefer the Republican candidate if the election were held today. Only 42 percent would prefer the Democrat.

Rasmussen’s generic congressional ballot also shows a subtle shift toward Republicans. The Sept. 15 poll found that likely voters prefer Republicans by a 41-39 margin. This poll has typically reflected a close margin over the past several months.

From August to September 2014, Gallup’s party affiliation poll showed a startling nine point swing. In one month’s time, the poll moved from 46-42 percent in favor of the Democrats to 47-42 in favor of the Republicans when “leaners” are included. When leaners are not counted, the two parties are in a statistical tie. This poll has consistently favored Democrats for the past several years.

There are indications that this shift in national mood may be beginning to impact the hotly contested races that will decide control of the Senate as well. Several recent polls show that tossup races may be trending for the Republicans:

Two races where the shift in public opinion has not yet made an impact are North Carolina, where Sen. Kay Hagan is holding a lead over Republican Thom Tillis, and New Hampshire, where Sen. Jeanne Shaheen consistently leads former Massachusetts Sen. Scott Brown. In both cases, the Democratic incumbents have single-digit leads over their Republican challengers. In other key races, such as Alaska and Arkansas, there are no recent polls.

One possible reason for the shift in public opinion is the news from Iraq. The shocking stories of massacres by ISIS and the collapse of the Iraqi army, to say nothing of videos showing the beheadings of two American hostages, have undermined President Obama’s foreign policy and the credibility of the Democrats on national security and terrorism.

Whether this week’s polls are truly the first indications of a Republican wave or a blip will soon be apparent. If the polls are accurate, with elections less than six weeks away, there will be little time for Democrats to reverse the trend toward the Republicans. 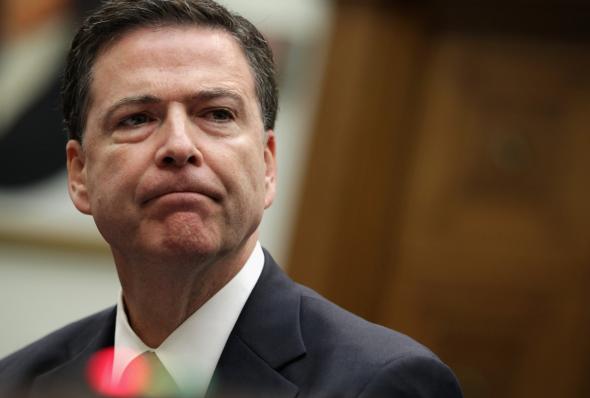