Interactive maps are cool, there’s just no two ways about it. With the advent of a personal computer in almost every home in the Western World, with just a few mouse clicks anyone could be taken to a time and place that once took weeks of page turning.

To further the cyber-experience, code writers and computer engineers have made readily available something that only a generation ago was reserved only for presidents and the top military brass – interactive maps.

The latest of the bunch answers the age old question: If any given oil driller or Marine PFC digging a foxhole keeps displacing dirt, where will that same wildcatter or Leatherneck eventually reach China?

According to reporter Tim Collins of Britain’s The Daily Mail, the latest what if map to his the internet is something called the Antipodes Map.

As reported, an antipodal region is defined as if a person were to dig to the exact opposite side of the globe, the antipode is where they would pop-up on the other side.

An American digging a hole from Times Square in New York would end up in the ocean off the coast of Australia.

Brits wouldn’t fare much better, with a tunnel dug from under the Houses of Parliament finishing up off the coast of New Zealand.

Cities which are almost exact antipodes:

Other examples of rather interesting interactive maps:

Then there are the ones that answer the question, “How did America get $20 trillion in debt?” 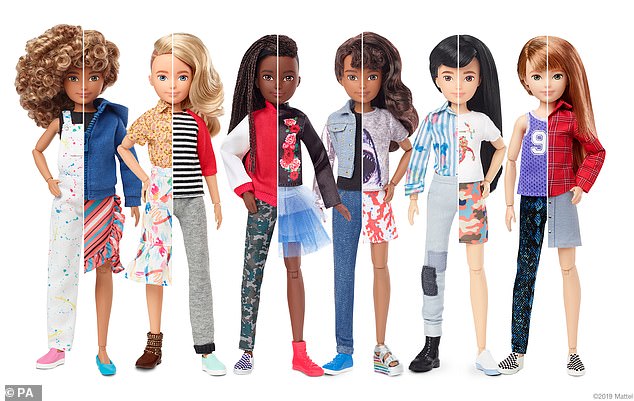 Another Day, Another Fake Minority Professor 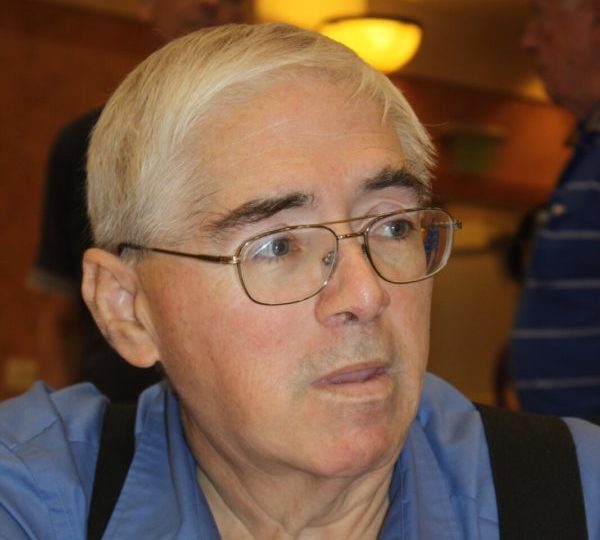 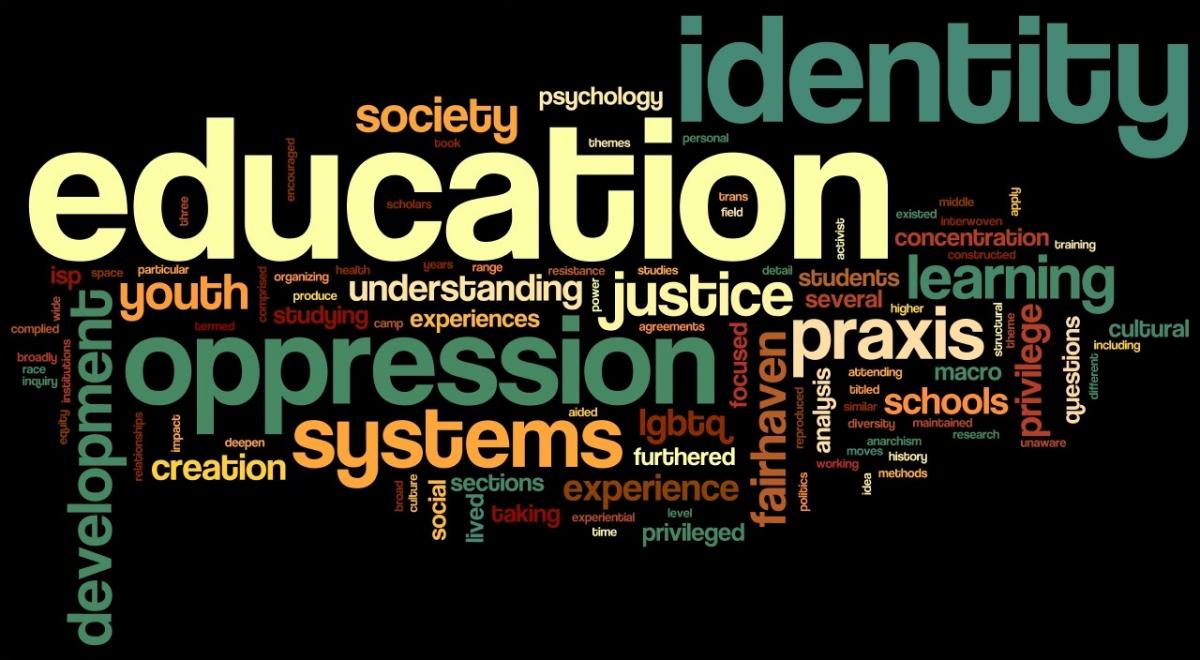