Idaho gun owners over age 21 can now carry concealed without a permit under a new law that took effect Friday, while the concealed carry license statistics in neighboring Washington continue to surge.

Meanwhile, an Illinois gun rights group is calling for expansion of carry rights so citizens can be armed while using public transportation. The Illinois State Rifle Association issued a plea Friday for concealed guns on Chicago Transit Authority buses, following the stabbing of a Good Samaritan on a bus earlier in the week.

The new Idaho law expanded concealed carry rights, allowing for carry without a permit inside city limits. It was already legal to carry a concealed sidearm outside of city limits.

In Washington, the state Department of Licensing reported 546,398 active concealed pistol licenses on June 30. That translates to more than 36,000 new CPLs issued during the first six months of the year.

It’s part of a national trend that has seen the ranks of armed citizens swell by the millions over the past few years.

All of this has unfolded at the same time the Washington Post  reported that gun ownership has “declined to a 30-year-low,” based on responses to a CBS News poll earlier in the month that interviewed more independents and Democrats than Republicans.

The WaPo’s Christopher Ingraham acknowledged that FBI background checks “are at historic highs” and that the Bureau of Alcohol, Tobacco, Firearms and Explosives reports gun makers “are churning out record numbers of guns.” He further observes that gun rights advocates contend that gun ownership is up and that more people are buying guns.

How does he explain the disparity in logic? Ingraham suggests that “the declining rates of gun ownership across three major national surveys suggest a different explanation: that most of the rise in gun purchases is driven by existing gun owners stocking up, rather than by people buying their first gun.”

There’s another explanation. American gun owners, especially the newer ones who don’t care to acknowledge their newly-acquired property to social peers, are deliberately misleading pollsters. Gun owners, who believe the national press is not on their side, have decided increasingly that it is nobody’s business if they own a gun, how many they own, how they’re stored or where.

So CBS, the Washington Post and other “mainstream” news organs whose editorial currents always veer toward the left bank when it comes to gun control, are quite possibly being duped. If that’s the case, those news agencies have only themselves to blame. 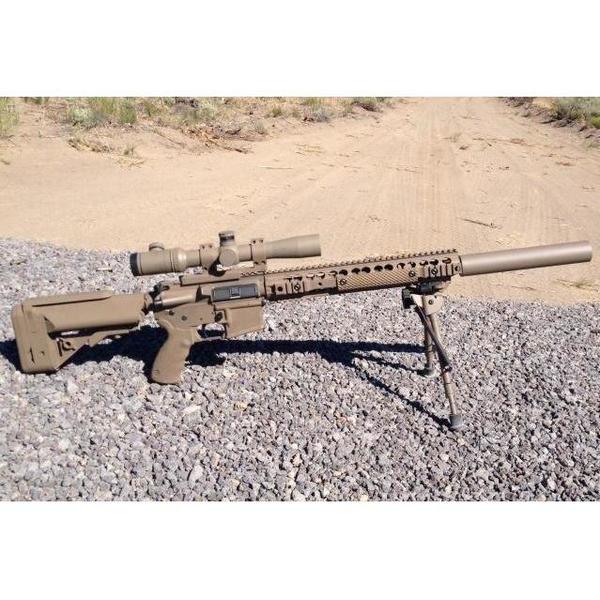 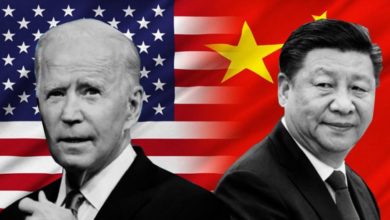 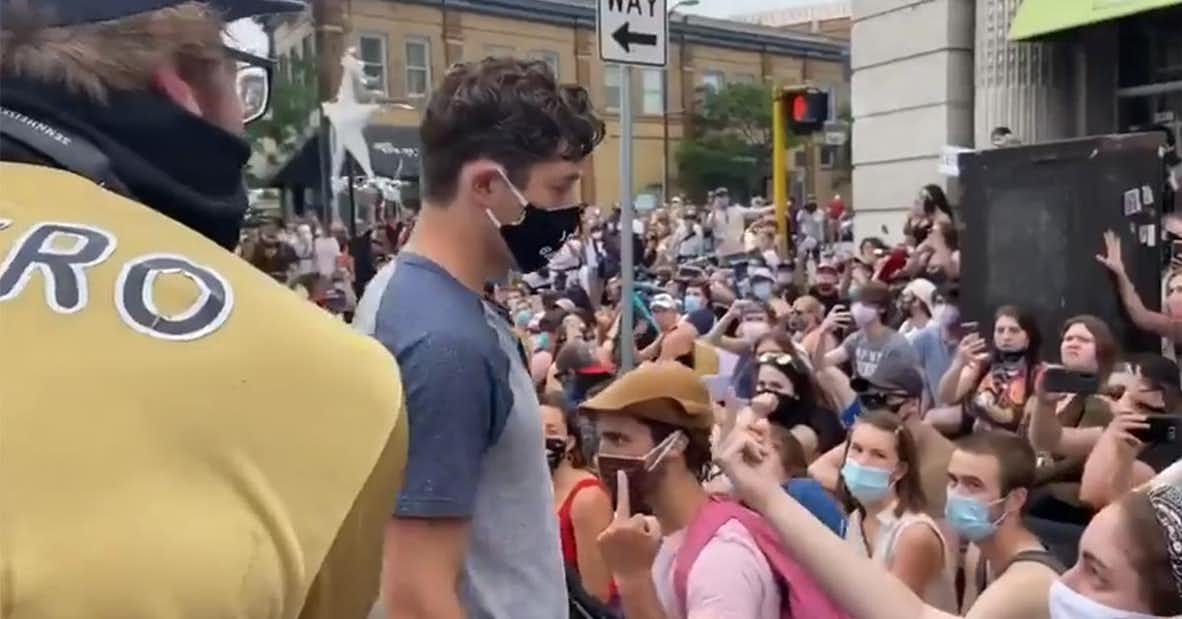