An Advanced Placement history textbook being pitched to high schools is being slammed by critics for attacking Christians and conservatives as racists and portraying Trump supporters as angry xenophobes, Fox News and others reported Tuesday.

Radio host Alex Clark of WNOW’s “The Joe and Alex Show” posted photos of the book and its contents on Twitter after publisher Pearson Education sent samples of the book to public schools to encourage school administrations to purchase it, according to Fox News. The textbook features sections on the Black Live Matter movement and the 2016 presidential elections in which author New York University Professor James Fraser portrays Christians, conservatives, and President Donald Trump supporters as bigots who fear non-white ethnicities.

Tarra Snyder, a student at Rosemount High School in Minnesota, who saw a copy of the book sent to her school, told Fox News she was “appalled” after seeing how “blatantly biased” the newest edition of “By the People: A History of the United States” was toward Trump and his voters. She said it also glossed over all issues then-Democratic presidential candidate Hillary Clinton faced during her campaign.

“There are specific parts where it goes off the rails from a historical textbook toward an op-ed,” Snyder said..

She told “Fox & Friends” she’s just raising a red flag and bringing attention to what was inside the textbook.

“It was really, really surprising to me,” she told Fox News. “I really believe that learning should be objective and that students can make their own decisions based on what they’re able to learn in a classroom, and if the facts are skewed then students aren’t able to make well-rounded decisions on what they believe.”

Here’s an excerpt of the book as posted by The Federalist:

Trump’s supporters saw the vote as a victory for people who, like themselves, had been forgotten in a fast-changing America–a mostly older, often rural or suburban, and overwhelmingly white group. Clinton’s supporters feared that the election had been determined by people who were afraid of a rapidly developing ethnic diversity of the country, discomfort with their candidate’s gender, and nostalgia for an earlier time in the nation’s history. They also worried about the mental stability of the president elect and the anger that he and his supporters brought to the nation.

“Those who had long thought of the nation as a white and Christian country sometimes found it difficult to adjust,” the book falsely claims.

Nothing biased there, right?

There’s also a section titled “Black Lives Matter,” Fox said, which claims that after the shooting of Michael Brown, Brown’s “parents were kept away at gunpoint.”

The book was published by the British-owned Pearson Education, whose spokesman claimed it was “developed by an expert author and underwent rigorous peer review to ensure academic integrity.”

“Let’s be clear,” Joyce Pullmann said at The Federalist. “This is overt political propaganda being scooped into the most capable students minds under the guise of education. Even if they don’t accept its messages entirely, studying this wastes time that young people deserve to be spending getting actually educated.”

She wasn’t finished: “Also, exposure to this kind of drivel affects even the unusual students who have the maturity, peer independence, and knowledge base to reject it. Psychological research shows that repeated exposure to fringe concepts conditions people to be more likely to accept such ideas and behavior. This is one reason media bias is such a big deal: even people who are aware of it are influenced by it, and that influence is enough to tip elections. Context matters.” 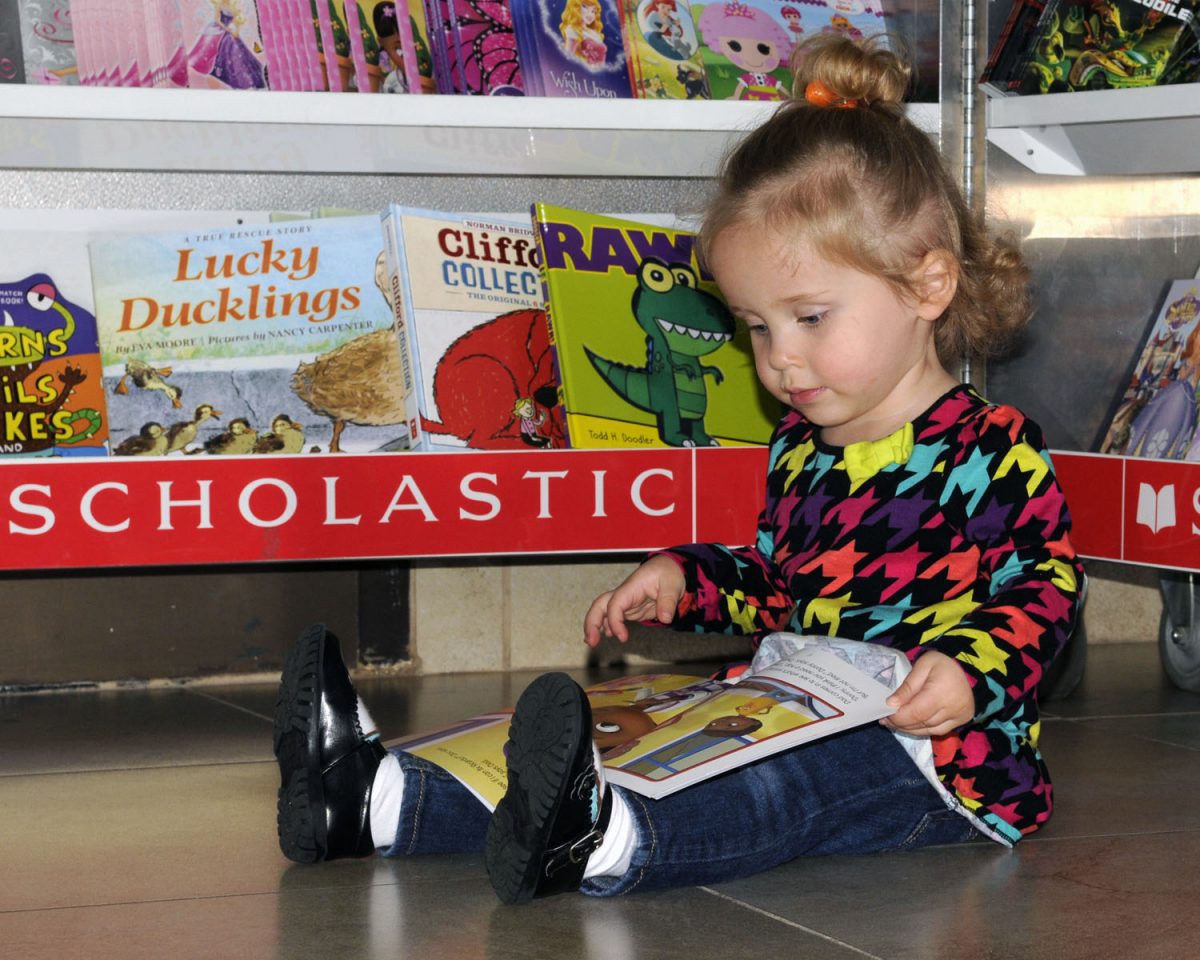 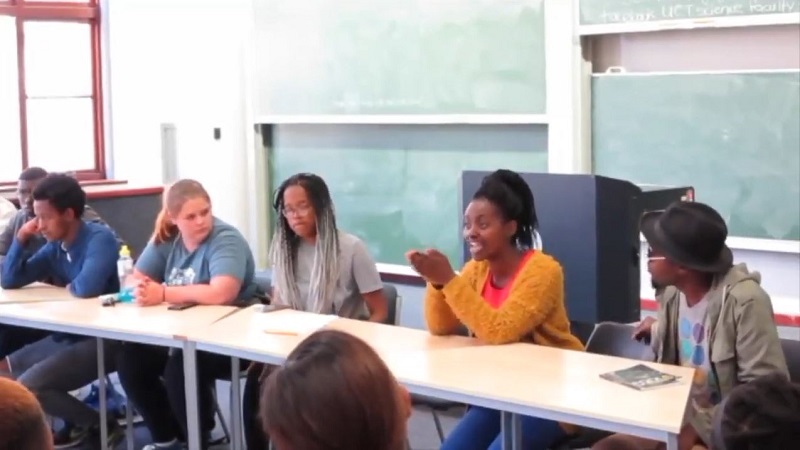 The Next Idea From The ‘Woke’ Left: Time To Cancel Isaac Newton, ‘Decolonize’ Physics (Video)