Rosanne Boyland, 34, was identified long ago as one of those people who died during the violence – mostly vandalism – at the U.S. Capitol last Jan. 6.

One unarmed woman protesting the adoption of election results giving the White House to Joe Biden was shot and killed by a police officer, and several others had physical episodes triggered by natural causes.

And the story has been until now that Boyland reportedly first was “trampled to death by pro-Trump rioters,” or, in contradiction, died of a drug overdose.

Now a video clip that has become available shows she was kicked by police, and later died.

My God @CapitolPolice were beating Rosanne Boyland and they told us all she died of a drug overdose. They won’t even let her family have access to complete autopsy. What is @January6thCmte doing to investigate her death? Nothing. pic.twitter.com/dq4cpsWbOY

Another video appears to show more (Be aware of offensive language in the video):

The federal government, however, still is resisting the release of thousands of hours of video footage from that day. In fact, prosecutors have argued in court that they should be allowed to keep such evidence concealed.

Big League Politics noted some footage eventually was forced into the public, and it showed peaceful Trump supporters strolling through the Capitol after entering through open doors.

It showed only a few handsful of Trump supporters and outside agitators turned violent that day.

The Gateway Pundit earlier had reported that Trump supporter and activist Philip Anderson told of Boyland’s death being at the hands of Capitol police.

“Philip knows this because he was next to her when she died. He was holding her hand. And Philip nearly died himself,” the site reported.

“Anderson described how Rosanne Boyland was the first woman killed by Capitol police that day,” the report said. The report said two other witnesses verified the account.

Further, the report said authorities have withheld her cause of death. 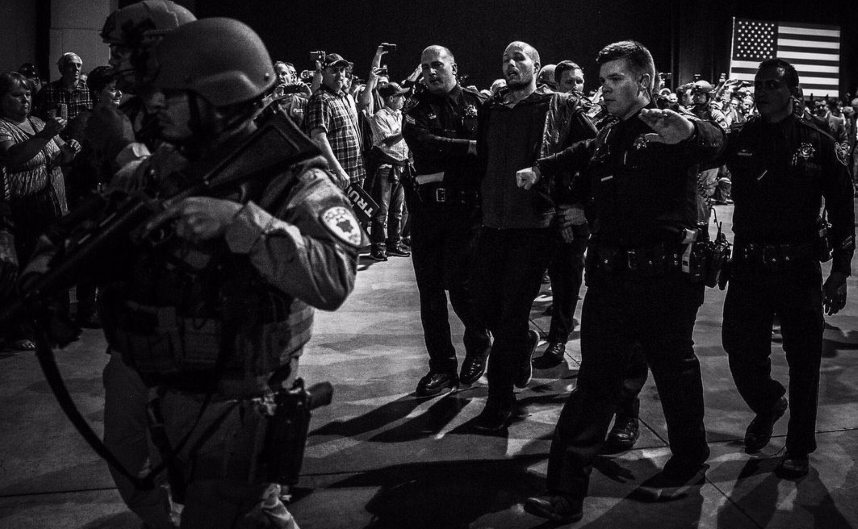