Memos that were found in the burned-out Benghazi compound shed new light on the security problems they faced and to the fact, they were turned down numerous times even after the compound suffered a breach in the wall from an IED.  Those memos were handed over to the Washington Times by a US official under the table.  Personnel in the compound were frightened after their many calls to the State Department fell on deaf ears.  Not only couldn’t they get added security, the special 18-man Marine contingent was removed from Benghazi just a couple of months before the eventual attack.

Those memos revealed that after it became apparent that Hillary and the State Department had no intention of providing help, they reached out to the CIA and to the Libyan government for help.  The Libyan government was busy fighting terrorists in the area and could not provide the armed force to patrol outside the compound between 8 PM and 7 AM that the compound requested.  There was no information on why the CIA did not provide help, although many have theorized that Obama could have been seeking a rallying event to push him past his re-election.

“In response to threats of a planned attack posted on the Internet, U.S. Mission Benghazi is requesting assistance from the Supreme Security Council.”

“U.S. Mission Benghazi is requesting a mobile patrol outside the vicinity of the Mission during hours of darkness, from 2000 to 0700.”

That letter was dated may 19th, 2012.  She repeated that request again on June 6th of that same year after the compound suffered the attack by an IED.

Lt. Col. Andrew Wood, the former head of the U.S. site security team in Libya has said that the compound had been forced to ask for help from the Libyans because the State Dept had refused all requests for help:

“They gave us nothing to work with. We had to resource everything we could with what we had in front of us, contracting with the locals, seeking the agency’s help and working with meager internal resources.”

There was obviously a strong need for Security and the State Dept ignored all requests, yet no one was fired or disciplined.  That makes me wonder. 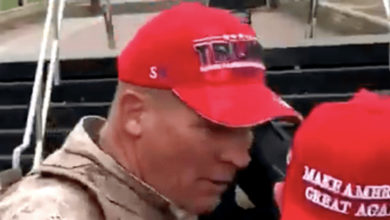 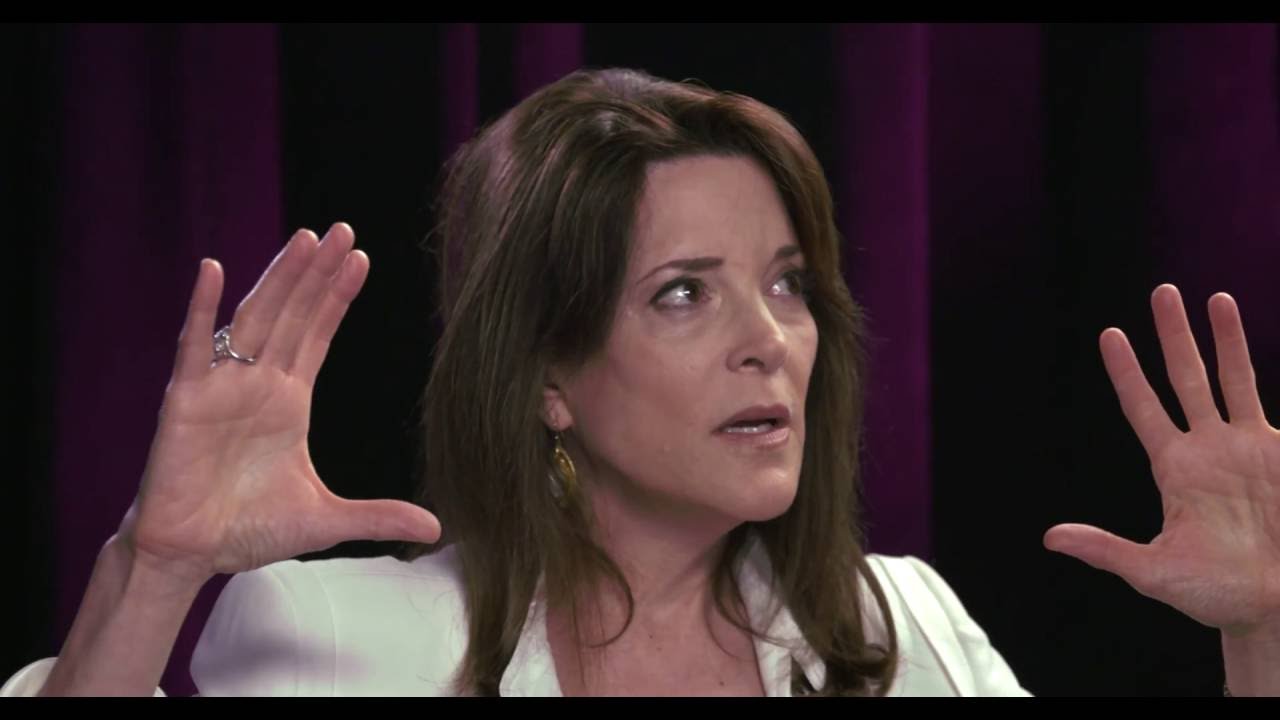 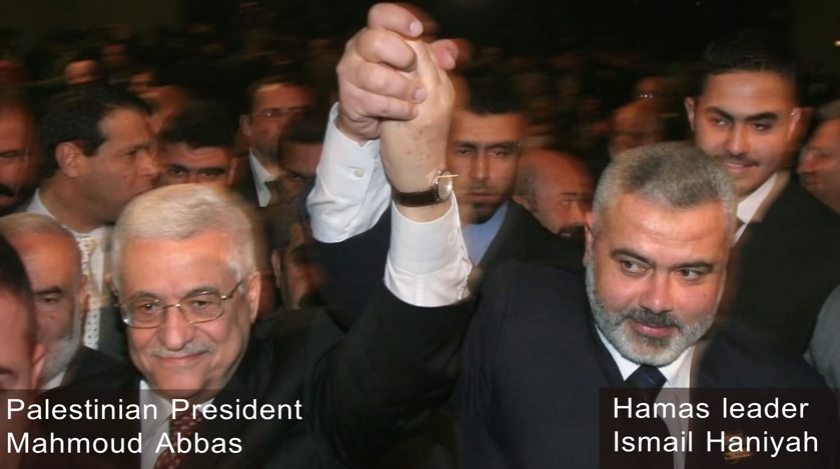