(Natural News) Just weeks after the Hunter Biden “laptop from hell” was unveiled to Congress and the FBI, the Department of Homeland Security (DHS) announced the formation of a “disinformation” unit inside the federal government. This “disinformation” unit will be used to create a “Ministry of Truth” on all things COVID-19, and anything related to Russia and Ukraine. This Ministry of Truth will also be used to cover up for the Biden family’s corruption in Ukraine and China – hiding a trail of evidence that goes back to a time when Joe Biden was vice president. With this move of censorship and thought control, the DHS will be turned into the Biden family’s personal mafia.

DHS chief Alejandro Mayorkas has developed a “disinformation governance board” which will target and eliminate any incriminating information that the federal government doesn’t want the public to hear. This “disinformation board” will demand public obedience to oppressive Wuhan coronavirus (COVID-19) protocols and shut down any evidence of election fraud. The agency will take on “misinformation related to homeland security, focused specifically on irregular migration and Russia.”

This “disinformation” unit is designed to cover up government crimes while targeting the truth-tellers who expose those crimes. The executive director of this new Orwellian venture is Nina Jankowicz. She is a former advisor to the Ukrainian Foreign Ministry and a former disinformation fellow at the Wilson Center. She oversaw issues related to the National Democratic Institute lobby group. Jankowicz is the perfect candidate to cover up the Biden regime’s war crimes in Ukraine. Jankowicz will be in charge of fine-tuning the administration’s official narratives and targeting any opposition to those narratives.

She previously labeled the Hunter Biden laptop story “disinformation” – even though the criminal evidence from the laptop is now public record. This is the same woman who “shudders” at the idea of free speech. She tried to cover for the Biden family by labeling the Hunter Biden laptop story as “Russian influence op.” She also said the issue was a “Trump campaign product” that would lead Trump voters to show up at polls armed and ready to intimidate voters.

Nina Jankowicz is very concerned that the current regime and its network of propaganda pushers will lose much of their influence over social media platforms, namely Twitter. Elon Musk is in the process of acquiring Twitter and promised to restore lawful free speech across the platform. Jankowicz has previously labeled Musk an “online abuser” while calling for more censorship over people like him.

“I shudder to think about if free speech absolutists were taking over more platforms, what that would look like for the marginalized communities, which are already shouldering disproportionate amounts of this abuse,” said Jankowicz.

But with Musk in charge of Twitter, conservatives could soon have an equal playing field to debate the issues in the digital public square. Countless conservative accounts could be restored as Twitter opens back up, allowing people to discuss various issues of importance. Under Musk’s leadership, blacklists and censorship algorithms could be exposed. Twitter’s internal communications could be exposed, unveiling government and special interest control over the flow of information. The restoration of free speech at Twitter could put pressure on Facebook, Google and other platforms to end their election interference efforts. In the meantime, expect the current regime to double down on their censorship, as they desperately force their crooked narratives onto the American people. 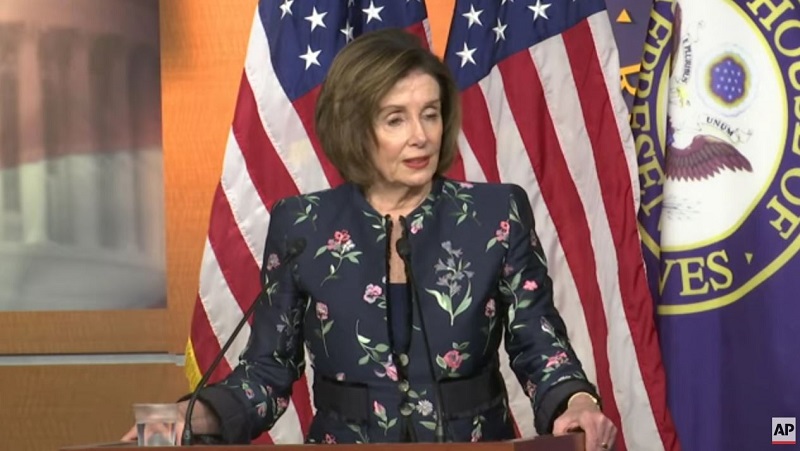