Seems the New Black Panthers are getting set to engage in some more voter intimidation this November.  From Examiner:

Malik Zulu Shabazz, the national chairman of the New Black Panther Party, predicted there would be an increase in racial violence following the re-election of Barack Obama in November.

In audio dated Tuesday, May 8, Shabazz said the group would play an active role in the 2012 election.

“Y’all move out fast and get ready quick, fast, in a hurry,” he said.

Speaking on an Internet radio program, he said that Obama has the support of minorities, gays and what he described as the white “MSNBC vote.”

In 2008, members of the group were videotaped engaging in what can only be called voter intimidation, but AG Eric Holder refused to do anything about it.

“And they’re going to cling to their God and their guns.  We might have to, too.  We gotta get ready fast, sisters and brothers.  We have the summer to get ready, because we don’t know what’s coming down the pipes.  And so we gotta get strong, and we gotta get there fast.”

Grab the popcorn, folks, cause this election’s going to be a wild ride. 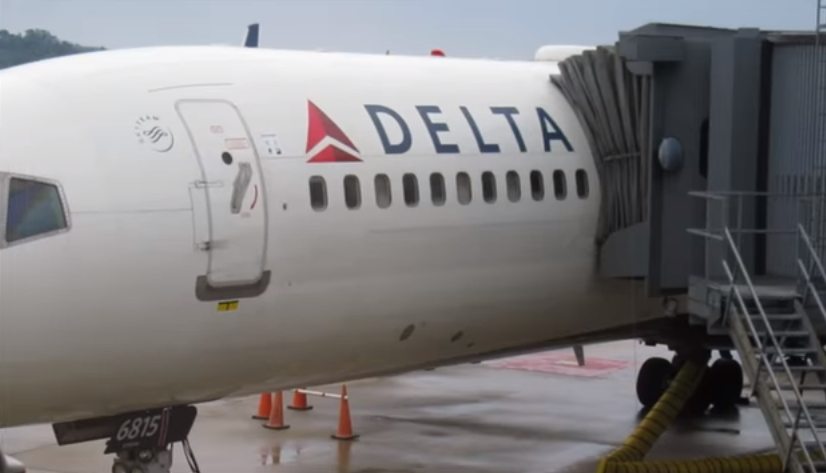 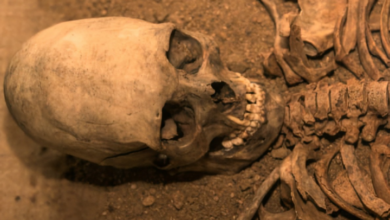 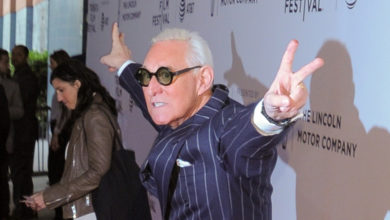