Good thing the president of the United States is such an easy-going fellow, a guy who lets insults just roll off his back. A less mellow, more vengeful person in his position would order a tax audit on Wellmark Blue Cross Blue Shield.

the company, which serves Iowa and South Dakota, just released a trio of TV advertisements that poke fun at the Healthcare.gov website. According to the website of industry journal AdAge, each of the 15-second spots carries the same message:

“Not only does the website have the word ‘simple’ in its address,” author Ken Wheaton notes, but “it actually works.”

The campaign features the same hapless soul, who bears more than a passing resemblance to Samuel “Joe the Plumber” Wurzelbacher (see photo inset here). Whether this was intentional remains to be seen. In one of the three bits, the bald actor struggles in vain to remove the cap from a urine sample collection jar. In another, a doctor is seen taking the patient’s blood pressure, but each time he presses on the bulb of sphygmomanometer, the device lets out a noise that sounds like a fart.

A spokeswoman for Wellmark is quoted as saying:

The ad campaign is designed to use humor to get attention so that we can share the message that there is more than one option to purchase health insurance. We’ve received positive comments so far from those who have seen them.

But Barack Obama has demonstrated repeatedly that he dislikes being the butt of jokes. In one notable example, the president went into full glower mode when a group of protesters at a fundraiser in San Francisco chided him, singing, “We paid our dues, where’s our change?” His dour reaction probably wouldn’t have made news if it weren’t for Obama himself. A reporter with the San Francisco Chronicle who dared to capture a video of the incident on her cellphone camera was banished from covering future presidential visits to the Bay area.

As for the Wellmark spots, Elizabeth Wilner, a vice president of marketing firm Kantar Media, has been tracking advertising surrounding the rollout of ACA. She told Ad Age, “Dozens of ads by BCBS organizations in various states have run the gamut from funny to jarring in the insurer’s effort to position itself as a reassuring solution to people’s uncertainty about their healthcare situation.” 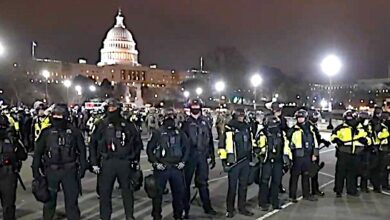 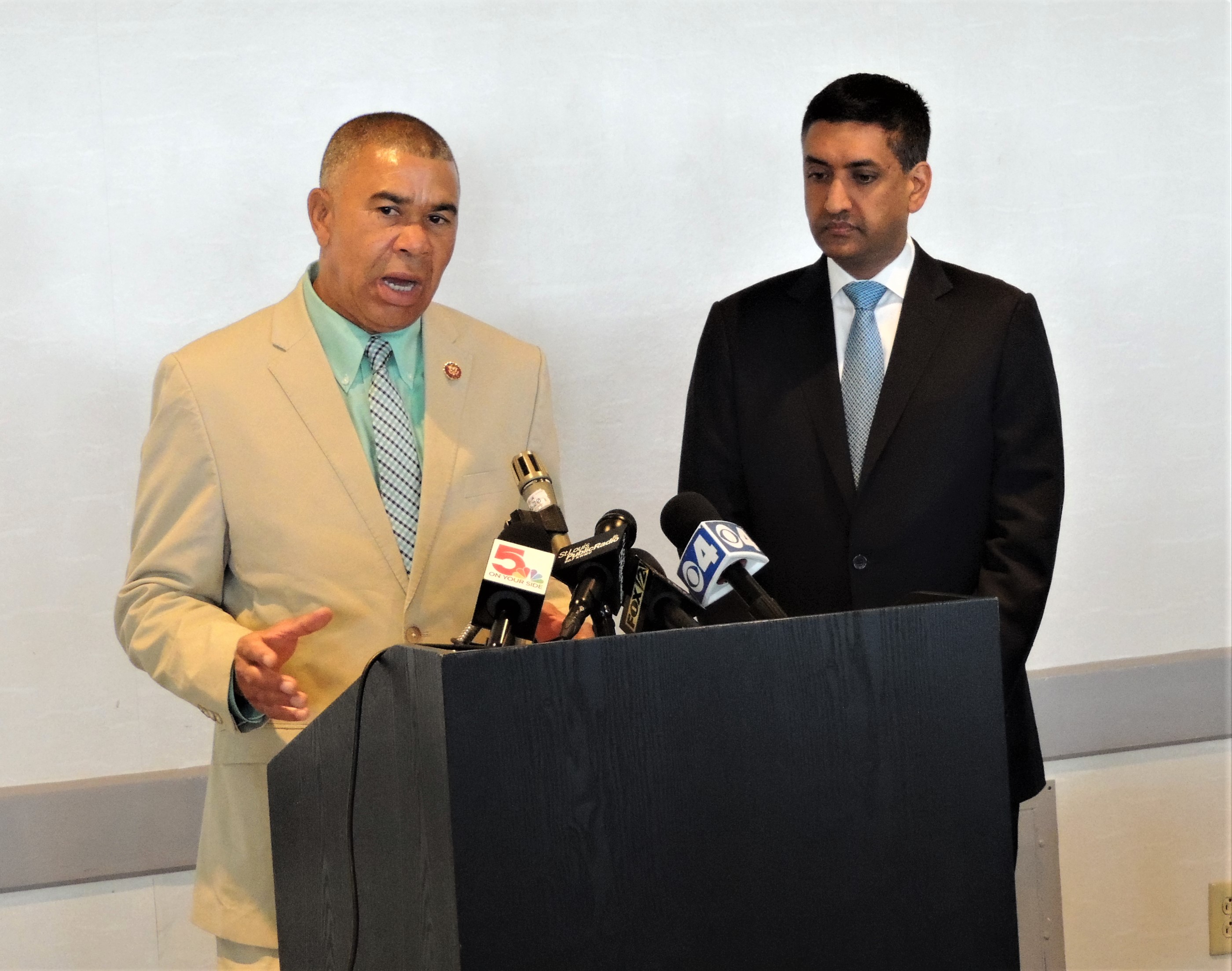