Most “Never Trumpers” have stopped with the Trump-bashing. Maybe they recognize that President Trump has performed extraordinary well as commander-in-chief despite that they don’t like his confrontational tweets Not Bill Kristol, though. The former conservative attacks Trump as much as he can. But Bill Kristol had finally explained what was behind his particular brand of “Never Trumping,” he’s a Democrat. On Saturday night, Bill Kristol came out of the Democratic Party Closet.

Not presumably forever; not perhaps for a day after Nov. 3, 2020; not on every issue or in every way until then. But for the time being one has to say: We are all Democrats now.

Just a reminder that – long before Trump – neocons were already planning their migration back to the Democratic Party because they saw the writing on the wall about changes in the GOP & were hopeful about a Hillary presidency – from 2014: https://t.co/yMtafPEMHk https://t.co/0fFAKi3ZK1

Bill. You've been playing on their team for quite a while now.

Who the hell cares what you do. You are nothing , useless fool

Not even close. I've been an independent conservative since before the 2016 election and take plenty of issue with Trump and any uncritical supporters, but am no more sympathetic to the Democratic cause than I was before. This "Democrat by default" mindset is sheer nonsense. https://t.co/bRSnljLhVC

Not to rain on your big announcement… but weve known you, Romney, Amash, Max Boot, Jennifer Rubin, and the rest of #NeverTrump have all been a Democrats for a while now…

Yeah, buddy… we ALL knew. https://t.co/TFaSZ6JyKV

We are all? Simmer down soy Bill.

The following is our most favorite response:

What do you mean "we", kemosabe? https://t.co/lpkEAgJMiw

Hey, Bill do me a favor. Can you take Mittens Romney with you?

Why am I not surprised? I don’t believe that Kristol is legitimately a Trump-hater or a Democrat. In the years before Trump was nominated, he began getting tossed off of his TV gigs because, quite frankly, as a pundit, he was simply boring and lacked the ability to add to the conversation.  In his case, the reason for being a Trump hater is that he’s like being a petulant child looking for attention, but beyond the flurry based on his Saturday announcement, it’s not going to happen. Remember what happened to Arlen Spector? He switched parties and was primaried out of his Senate seat by a fellow Democrat. What Kristol is beginning to find out, is what most people who switch sides learn— the end, both sides hate you. 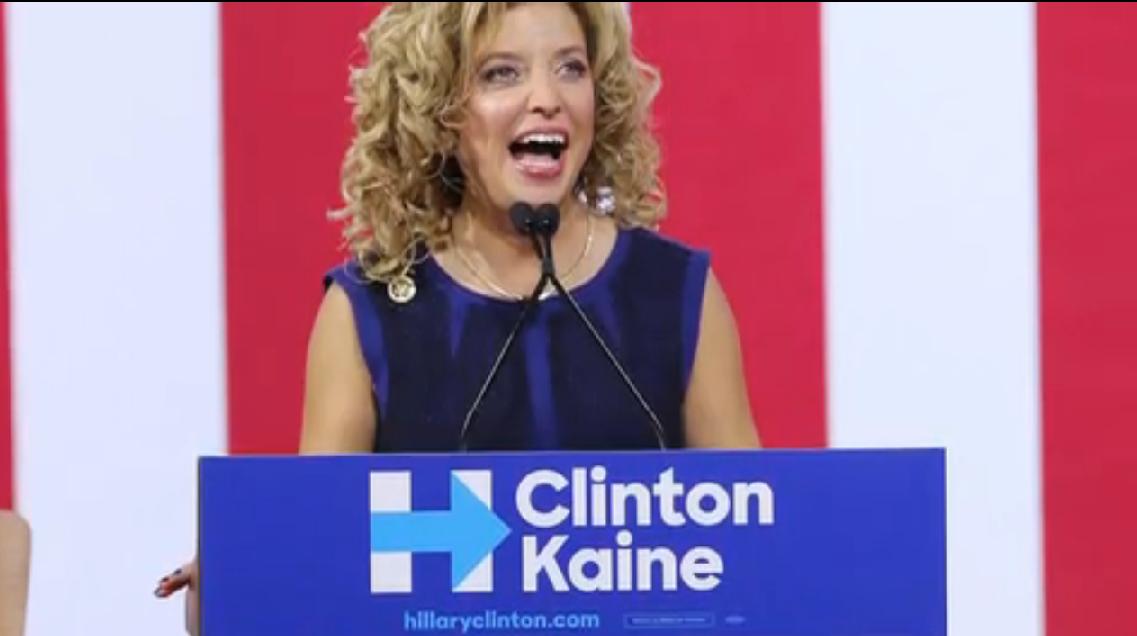 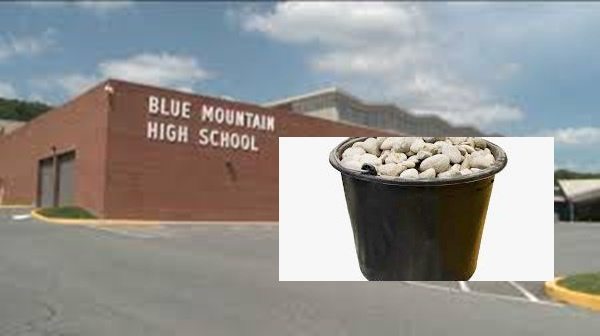 Bringing a Rock to a Gun Fight: Pennsylvania School Has a Plan to Arm Students 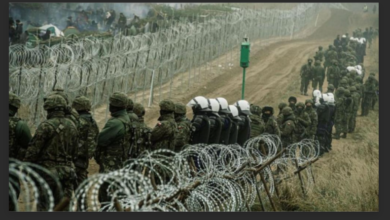