A retiree was using an ATM machine at a credit union in Fresno, California, at about 05:15 a.m. on Friday morning.  He heard a man’s voice saying “Boy, it’s cold out here.” When he turned around, he was struck twice with a stun gun, once in the neck and once in the lower back. The suspect demanded money. But the tables were turned quickly as the man picked as a victim was anything but.

Stun guns not the most effective weapon

The victim managed to get back to his vehicle, and retrieve his gun.  Yes, liberals, the victim was a retired Fresno County Deputy and he had a concealed weapons permit (betcha next time he’ll leave that gun on his person.) His name has not been released.

Turning the tables on the would-be robbers

As he got into his car and retrieved his gun, a white Hyundai getaway vehicle driven by a woman, picked up the suspect and rammed into the retired deputy’s car. He fired 4 rounds into the getaway car, wounding the female driver, who was identified as Bobbie-Sue Alexandra Nicole Sevier, 31. The male suspect, Jeremy Lynd, 30, bailed out of the vehicle and is at large at this time.

She crashed the getaway car into a planter in front of the Starbucks next to the ATM. She was taken to the hospital for treatment of the gunshot wound to the leg, then booked into the Fresno County Jail on charges of attempted robbery, assault, carjacking and others.

Turns out the getaway car was carjacked in Sacramento on January 1. Lynd is also a suspect in an armed robbery in Turlock, California.

But according to liberals, “guns never stop crimes”

What was that narrative about guns never stopping crimes?  Since the shootings in San Bernardino, the Fresno County Sheriff’s Office has seen a marked increase in applications for a concealed carry permit. Their CCW permits are $400. 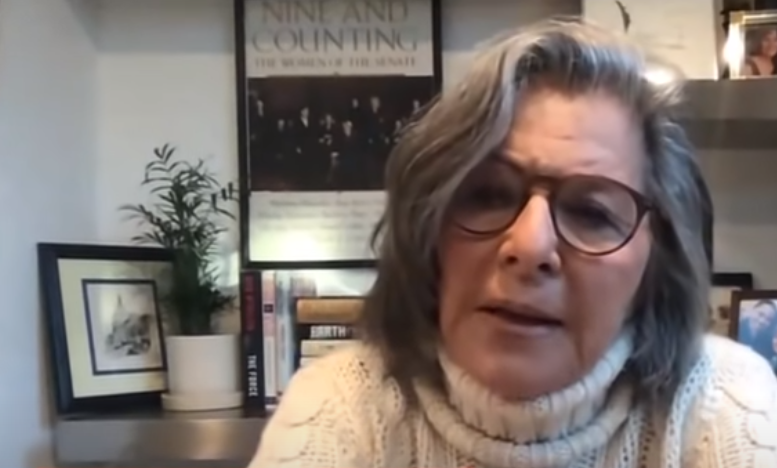