A brand new expanded background check law passed by Nevada voters in November has hit a major roadblock and may be unenforceable, while a similar measure passed two years ago in Washington is already creating a major paperwork backlog that reportedly requires more than $382,000 to bring up to speed.

Gun rights activists across the country, and especially in the West, are grinning because the Nevada Background Check Act contains specific language that creates a roadblock to its implementation in the Silver State. Gun prohibitionists who backed the narrowly-passed Ballot Question 1 are furious.

Jennifer Crowe, spokesperson for the state’s Moms Demand Action group, which is part of the Everytown for Gun Safety gun control lobbying organization, told the Reno Gazette-Journal that, “The bottom line is that Nevada officials have a responsibility to work with the FBI to implement the system approved by a majority of voters.”

Not so fast, according to opinions from both the FBI’s National Instant Criminal Background Check System (NICS) and the Nevada Attorney General’s office. Nevada has a “Point of Contact” program that has background checks conducted by the Department of Public Safety’s Central Repository. However, the new law specifically requires licensed firearms dealers to contact the NICS system.

In a Dec. 14 letter to the Nevada Department of Public Safety (DPS), Kimberly J. Del Greco, section chief for the FBI’s NICS Section, explained that “the recent passage of the Nevada legislation regarding background checks for private sales cannot dictate how federal resources are applied.”

Because federal regulations say NICS background checks may be done by either the FBI or by “a local or state law enforcement agency serving as an intermediary” between a licensed dealer and the FBI, Nevada’s checks are done by local agencies.

But the authors of the ballot measure apparently were being too clever by half. Here’s how Gregory L. Zunino, bureau chief for Attorney General Adam Paul Laxalt explained it in an opinion released yesterday: “Because the Act specifically directs the dealer to run checks directly through the FBI’s NICS system, the Nevada Department of Public Safety has no authority to perform the private-party background checks required by the Act.”

There is more, and it boils down to this:

“To conduct the required check in the manner specifically required by the Act, ‘the licensed dealer must contact the National Instant Criminal Background Check System, … and not the Central Repository, to determine whether the buyer or transferee is eligible to purchase and possess firearms under state and federal law.’ The Act is very specific that the only background check it authorizes for a private sale or transfer is directly through the FBI. Indeed, lest there be any doubt, the Act specifically directs that licensed dealers not contact the Department’s Central Repository to conduct such checks. Because the plain text of Section 5(3)(a) expressly forbids licensed dealers from contacting the Central Repository to conduct the private party background checks required by the Act, it necessarily forbids the Department from facilitating non-compliance with the Act by performing such checks through the Central Repository. And because the Department lacks authority to perform such background checks, it therefore cannot charge fees for doing them.”

The measure is similar to Initiative 594, passed by Washington State voters two years ago. This law also requires “universal background checks” on all firearms transfers, not just sales. It also applies to loans of firearms, with very limited exemptions.

But the Spokane Spokesman-Review reported this week that the state Department of Licensing has a backlog of paperwork dating back to 2014. The estimate is that some 327,000 handgun sales and transfers need to be entered into the state’s pistol registry.

The agency has requested $382,250 to hire an outside contractor to bring the data up to date.

That may not sit well with Evergreen State gun rights advocates who recall the breach of security in the system of a license vendor that processes the online sales of fishing and hunting licenses in Washington, Oregon and Idaho. Several million records were exposed.

Anti-gunners spent small fortunes to pass the Nevada and Washington measures. There is no evidence that the Washington law has prevented a single crime. 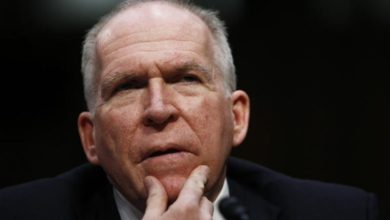 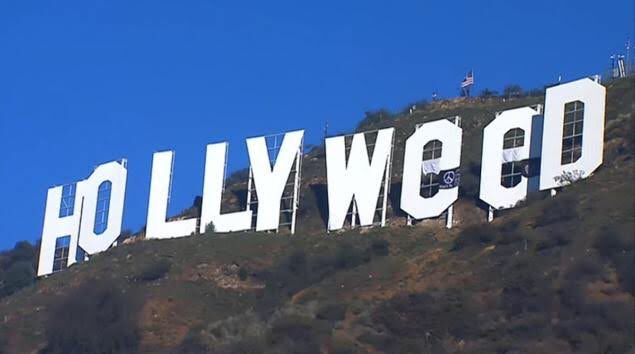