April 12, The Hague, Netherlands: In an incident that was virtually ignored when it happened, Dutch Police shot a machete-wielding man in the leg. The man immediately started screaming “Allahu Akbar.”

Dutch police shot a machete wielding man in the leg in The Hague, he was shouting Allahu Akbar. #Netherlands pic.twitter.com/JTKkg5t1tg

Failed Islamic knife jihad in the Netherlands. Good job, Dutch police! But don’t be too comfortable because there… https://t.co/qy17mT5O9m

Police had been called to the area after receiving reports of a man with a knife that had been breaking out windows.

The man is seen holding the large knife before being shot by police in the terrifying incident in the Schilderswijk borough of The Hague, Holland.

The shooting on April 12 was not initially widely reported but after the clip surfaced online yesterday (April 20), it quickly spread on social media.

Thousands of viewers have been sharing the video amid rising terror fears in the Netherlands.

In it, the man is heard crying out “Allahu Akbar” – Arabic for God is great – after being shot in the leg by Dutch officers.

A popular Netherlands blog first began sharing the video, and other media soon followed suit. Why wasn’t it picked up by the media at first? It happened on April 12, but wasn’t shared until April 20th. On that day, a jihadist attacker shot and killed 1 policeman and wounded 2 others in Paris, France, which likely took the attention away from this incident.

Dutch Police – shooting the man in the leg

In the US, police are taught to shoot to kill. But in the Netherlands, that is not the case, although instances of police firing their weapons are growing.

A paper by Kees Hudig in the Netherlands had this to say:

Police officers are being encouraged to use their weapons more often, the national newspaper De Volkskrant reports. Raad van Korpschefs, a spokesperson for the council of Police Chiefs, is quoted by the newspaper as saying: “in the past we were reluctant with violence. Nowadays we say: be quicker in drawing your gun and show it as a menace, fire a warning shot if necessary…If that does not produce the necessary effect, you [may] shoot at the legs if needs be.” According to De Volkskrant this is part of a developing trend in which police are being instructed “to act more decisively.”

Whether or not the Dutch police who shot this man were being politically correct, at least they stopped him from causing more harm. 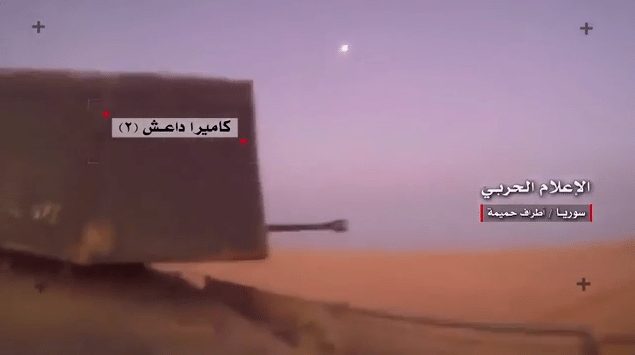 Three ISIS Terrorists Take Video of Their own Deaths [VIDEO] 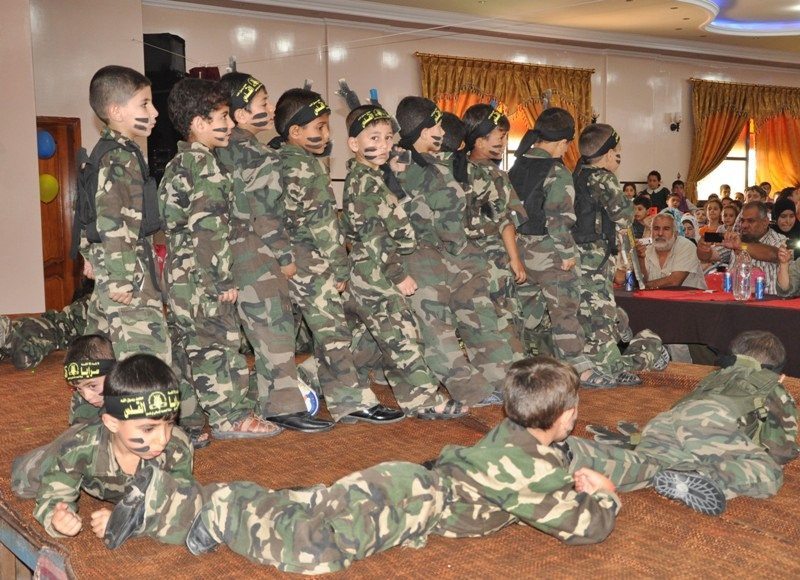 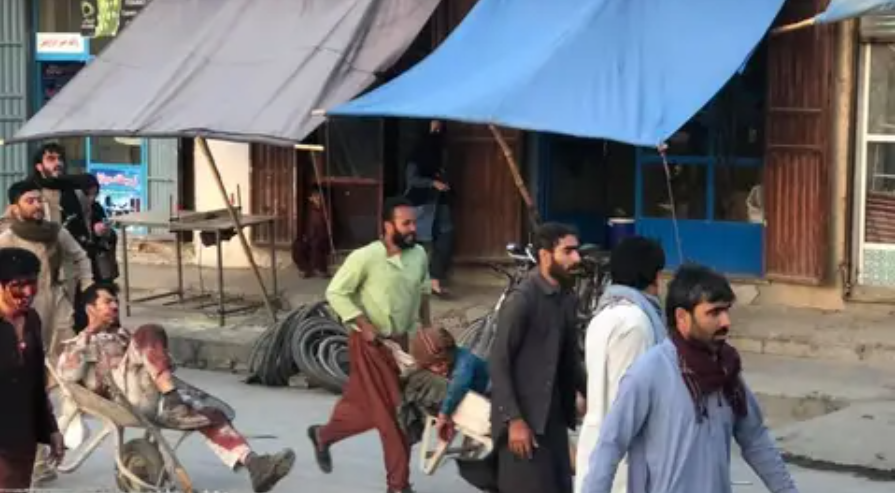