A new Rasmussen poll released May 30 revealed only 25 percent of likely U.S. voters think the country is headed in the right direction, putting another piece of bad news on Joe Biden’s desk.

The weekly update is up one point from May 23, and that’s not saying much. Sixty-eight percent believe the country is on the wrong track, and the rest appear to be undecided, which is tantamount to saying they don’t believe we’re heading in the right direction.

Under Biden’s watch, the U.S. has become energy dependent, gasoline prices have soared (some critics believe this is by design as Biden is leading far-left Democrats in a cause to make the “green new deal” the country’s new platform, regardless the pain for taxpayers). Inflation has skyrocketed, the stock market is on a roller coaster, Russia and China are flexing their muscle in defiance to what appears to be a weak administration, the southern border is not secure and there is growing concern we are heading into a recession.

But that’s not the whole story. Rasmussen’s Daily Presidential Tracking Poll shows Biden with only 20 percent saying they “strongly approve” of his job performance while 45 percent “strongly disapprove.”

Five months out from the midterm elections, this is not good news for Democrats, as it is more evidence there will be a red wave to sweep a lot of Democrats out of Congress, and even state legislatures in November. 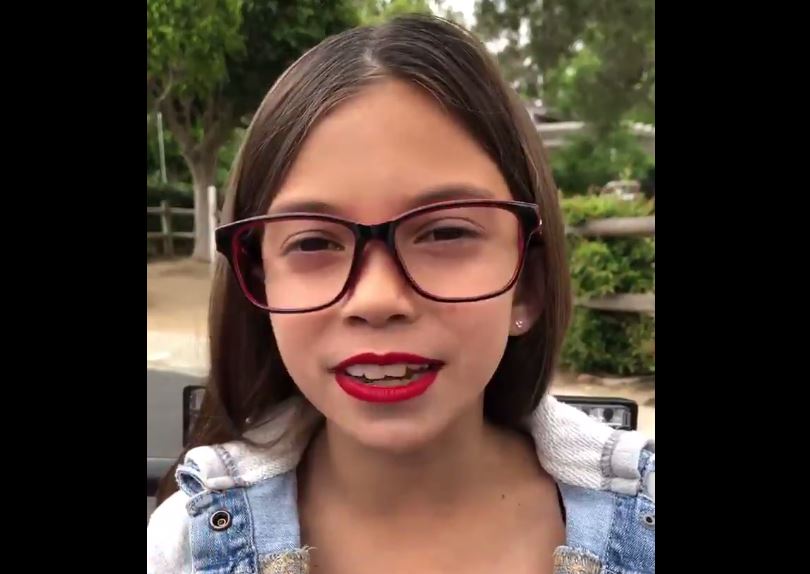 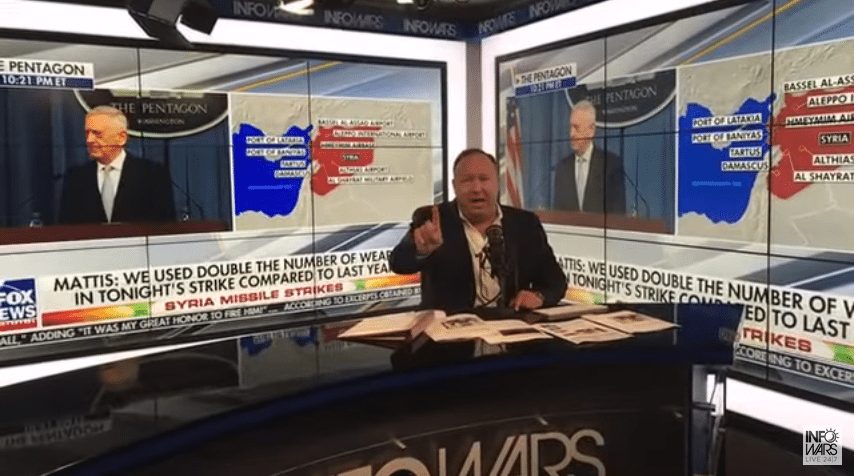