NBC’s “The Carmichael Show” is a show akin to “Tyler Perry’s Meet the Browns,” mainly dealing with everyday issues of the typical African-American family. The upcoming season three premiere, titled “Cynthia’s Birthday,” which is set to air May 31, will be no different…except for the racially charged issues of this day and age that will be included.

“Cynthia’s Birthday” is focused on the mother, who is played by actress Loretta Devine, and her special day. Everything is all hunky dory until her son Jerrod, played by actor Jerrod Carmichael, gives her a book along with a few little knick-knacks. Once the book is explained, her other son Bobby, played by actor Lil Red Howery, gives the statement that giving the book was a terrible idea as “black people don’t read.” This is later followed by a guest on the show, a Caucasian man named Joshua Rabinowitz, who enters the scene with the greeting, “My N—–!”, effectively shocking the family.

An interview was held with these actors to discuss this episode. Devine stated that the episode is quite provocative, saying, “I was a little upset about them saying black people don’t read, because I have always read. I love to read.” Carmichael, who co-wrote the episode with Ari Katcher, said that he based the script off his personal experiences, stating that he thinks the ‘certain word’ used has been “given too much power” and that “…so many people hear it constantly on a daily basis, and it’s like the more we can do to dilute the pain of that word, I think the better, because there are such bigger issues to focus on.” The father figure of the show, actor David Alan Grier, said that the episode is “meant to get people talking and make them think.” Well, people are certainly talking!

This is a prime example of today’s racial tensions. On the topic of literacy, I am a major advocate of literacy awareness. I have come across numerous people who have disabilities that prevent them from reading and writing correctly, such as dyslexia. The thing is, most of them are Caucasian. Literacy awareness is fine and dandy, but when you bring race into it (especially now), you’re making it a race thing all around. Everything else these days is about race, so why do we need to make a universal problem about race as well? It’s as if people think there is such a thing as white privilege. Oh wait…

As with the ‘N-word’, I just have one question: why is it okay for African-Americans to call each other that, but when a Caucasian person comes into the mix, it’s totally wrong? An even better question, yet: why would they call themselves something that has been a highlight of racism for years? One would think that, because the word was used as a racial slur towards their ancestors, they would not want to incorporate that kind of negativity into their everyday lives. Maybe it does make sense, in a way, though. If you think about it, the NAACP and the Black Lives Matter movement that we have all heard about wants to keep this rift between the races, effectively separating blacks from whites. Maybe this is another form of separation — they have their own words that us as white people can’t use.

If it wasn’t enough for the racial tensions to be written into this or any other show, just remember that our kids watch this and laugh as it is passed off as humor and comedy, as if it is just a ‘black problem.’ Even though this is passed off as ‘harmless fun’ by some, it could be offensive to others with these problems. Let’s do our kids a favor and teach them how to be in the future: blind to color and attentive to the real issues. 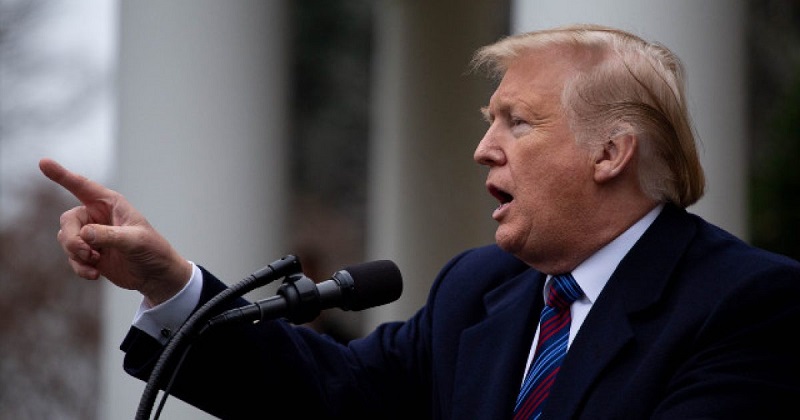 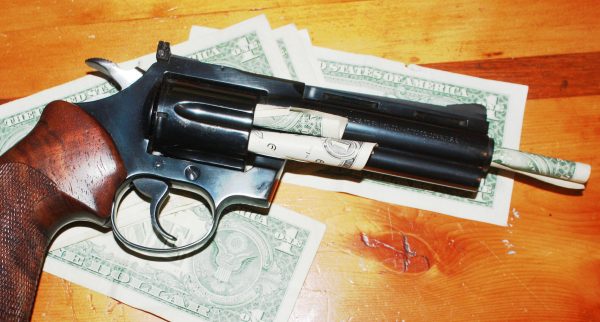