After NBC propagandist Megyn Kelly sat down for an exclusive interview with Russian President Vladimir Putin, the network reportedly deleted a scene in which Putin jokingly said that Kelly should be arrested and put in jail for her Russian ties.

According to the UK Express (Emphasis added):

During the interview on the first edition of Sunday Night with Megyn Kelly, the host brought up the topic of a photograph taken in Moscow last year.

In the picture, which has been widely circulated in the US media, President Putin is seen sitting next to Mr Flynn at a table during a dinner celebrating ten years of Moscow-backed broadcaster Russia Today.

Mr Putin insisted the picture summed up “the extent of my acquaintance with Mr Flynn”.

He said: “When I came to the event for our company, Russia Today, and sat down at the table, next to me there was a gentleman sitting on one side.

“I made my speech. Then we talked about some other stuff. And I got up and left. And then afterwards I was told, ‘You know there was an American gentleman. He was involved in some things. He used to be in the security services’.

“That’s it. I didn’t even really talk to him.

“If Mr Flynn and I had this kind of interaction, while you and I, we have spent an entire day together, and Mr Flynn was fired from his job, you then should be arrested and put in jail.”

But the last quote never made it into the interview NBC aired:

NBC deletes scene of Putin joking w/ Megyn Kelly that she would be jailed by standards used to investigate Flynn's ties to Russia.

Here’s another video of the edited footage:

Incidents like this are the reason very few trust the so-called mainstream media. 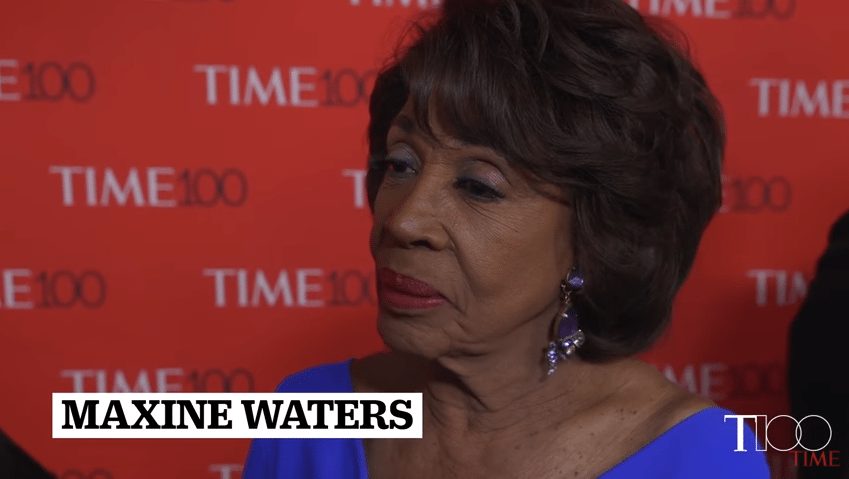 Video of the Day: Watch ‘Gasoline’ Maxine Waters tell Trump to ‘just get out’ 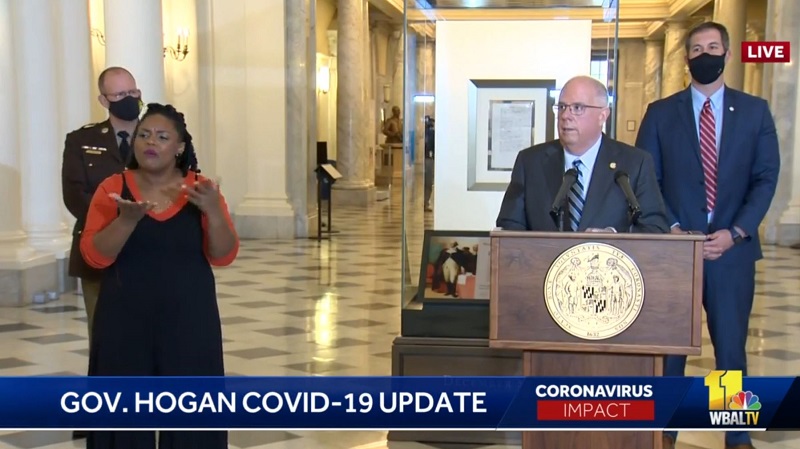