Not that long ago, I said the one difference between Hamas and the Nazis was the native language spoken by members of the two organizations.

According to a post at Legal Insurrection, it seems supporters of Hamas have decided to recycle the same propaganda used by Hitler’s thugs.

Some "friendly" reading material being passed out. pic.twitter.com/twvhMSgisx

There is one difference, here, and it’s very important.  This wasn’t handed out at a Nazi reunion in Germany — it was reportedly handed out at a pro-Palestinian rally — in Chicago.

It reminds me of the Nazi flyer posted by Vassar Students for Justice in Palestine.

As I’ve said many times, it usually doesn’t start Nazi, but if often ends there.

And if it doesn’t end there, it ends with Israel being called Nazi:

"Israel you will pay, your annihilation is on its way" pic.twitter.com/Sc5naZCCfb

Also says a lot about liberals who continue to support Hamas…

How much worse can it get? 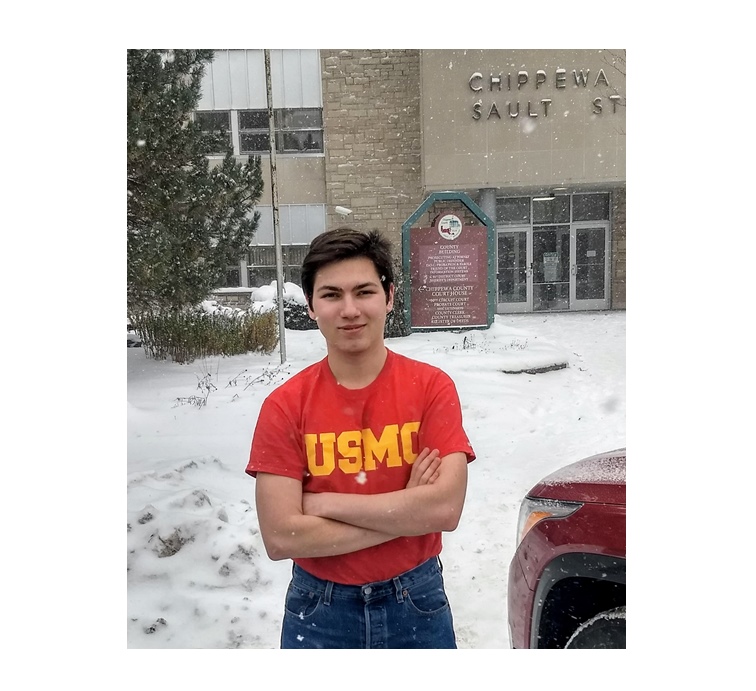