On April 16, 2021, a flag was raised over Washington DC’s Pershing Park. That flag represented the newest addition to the monuments in Washington: The National WWI Memorial, which opened to the public on Saturday. The flag had been flown over cemeteries in Europe where American soldiers from WWI are buried. With Air Force jets flying overhead a virtual ceremony marked the final memorial to all who fought for America.

“Somewhere along the way … we forgot 4.7 million Americans that sacrificed so much for our generation today. It became a mission for all of us to make sure that all those World War I veterans and their families were recognized in their sacred place…

…I’m looking forward to America seeing it. I’m looking forward to America coming here and seeing a 21st century memorial. I’m interested in them coming here … to learn more about what this generation did for us today. … Even though we were the greatest country in the world, we still made mistakes. And it was in that period that we started correcting them.”

Located at Pershing Park not far from the White House, the National WWI Memorial stands as a reminder of the sacrifices of a generation that thought they were fighting the “war to end all wars.” Sadly, it turned out not to be the case. A statue of General John J. Pershing (aka Black Jack), who led American troops, stands in the park.

Designed by M. Paul Friedberg, the memorial includes an 8-foot-tall statue of Pershing, and a relief sculpture entitled, “A Soldier’s Journey,” depicting American soldiers who left home to fight overseas.

“The National World War I Memorial is a depiction of what happened 100 years ago, when soldiers boarded ships bound for France, determined to bring to a close, what they thought would be a war to end all wars,” Daniel Dayton, executive director of the World War I Centennial Commission, said in the virtual ceremony. “By themselves they of course, couldn’t end all war, but their courage and sacrifice did indeed bring a decisive end to a conflict that had killed millions.”

The park features an augmented reality app, which can be used by visitors to learn more about the history of World War I. Also featured are are “information poppies,” a nod to the red poppy which became a symbol those lost in the war. The poppies have QR codes that visitors can scan with cell phones for more information.

In Flanders fields the poppies blow
Between the crosses, row on row,
That mark our place; and in the sky
The larks, still bravely singing, fly
Scarce heard amid the guns below.

We are the Dead. Short days ago

We lived, felt dawn, saw sunset glow,
Loved and were loved, and now we lie,
In Flanders fields.

Take up our quarrel with the foe:
To you from failing hands we throw
The torch; be yours to hold it high.
If ye break faith with us who die
We shall not sleep, though poppies grow
In Flanders fields.

Other Articles from CFL: 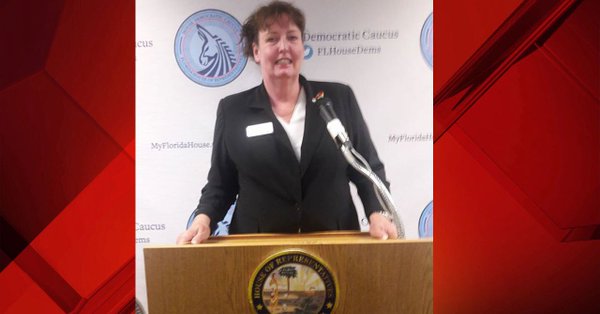 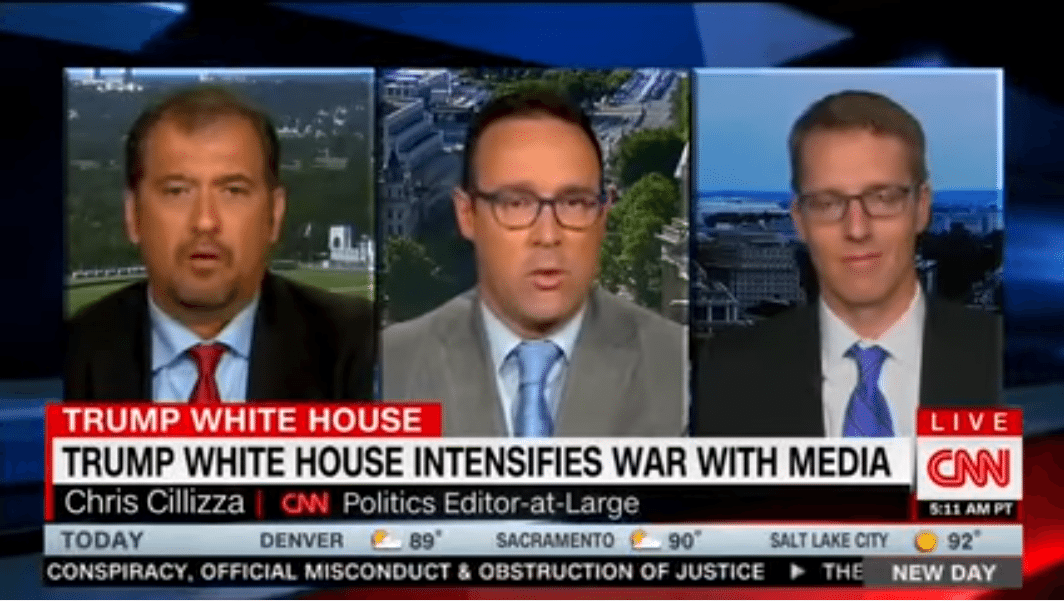