While appearing on MSNBC, the official network of insane liberal rage, hate, and stupid, lying liberal propaganda, The Nation propagandist and lying, racist, hate-filled race-baiter Elie Mystal falsely claimed that white people get violent when they don’t get their way politically.

Cross agreed, telling Mystal, “That statement is rooted in history, in fact.”

Here’s a transcript, provided by Newsbusters:

ELIE MYSTAL: The cause of the problem, of course, is Trump himself and his MAGA acolytes themselves, and the people who are willing to do the violence in Trump’s name. Again, I’m not, I guess I want to say that I’m not surprised that he’s threatening this because, A, he’s literally done it before. And B, this is literally what conservative white folks do when they don’t get their way. They turn violent.

MYSTAL: As a black man in this country, as a person who is aware of the black history in the New World. White people turn violent when they don’t politically get their way. All the damn time in this country. It’s what they do! And so, from the perspective of a black person, I’m kind of like, welcome to a world that I’ve been living in, America. Because now, what we have is white domestic terrorists threatening to turn violence against non-black people —

CROSS: Right. And you’re not opining. That statement is rooted in history, in fact. If you are even a modest student of history, you have seen this scenario play out several times.

Of course, there are examples of white people turning violent. The most recent example being January 6th itself, in which the rioters were predominantly white.

But singling out whites is a very one-sided view of history.

To illustrate, let’s compare and contrast the historical situation in Los Angeles.

In 1992, when the LAPD officers who beat Rodney King were acquitted, much of LA was burned and looted.

Three years later, when O.J. Simpson was acquitted of the murders of Nicole Brown Simpson and Ron Goldman…crickets.

And in recent times, there’s the glaring example of the widespread violent riots following the murder of George Floyd.

We could catalog many other such examples. But the bottom line is that violence is not the answer. And neither is the distortion of history by leftists like Mystal and Cross.

This, by the way, is the same man who said the Constitution is “trash” written by white people.

He also once suggested targeting white people, insinuating that whites are domestic terrorists.

He also called on black jurors to frighten white people by automatically acquitting any black suspect charged with murdering or raping whites, regardless of the facts.

When it comes right down to it, THIS is what Mystal REALLY wants:

This is the modern left. Let that sink in. 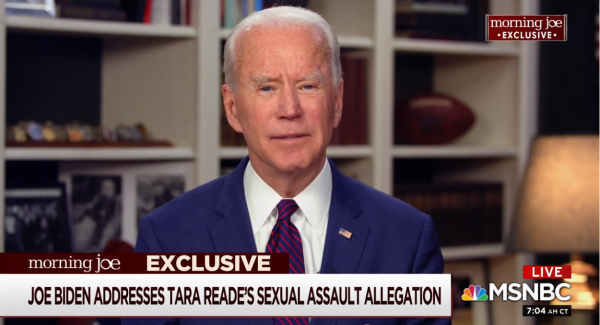 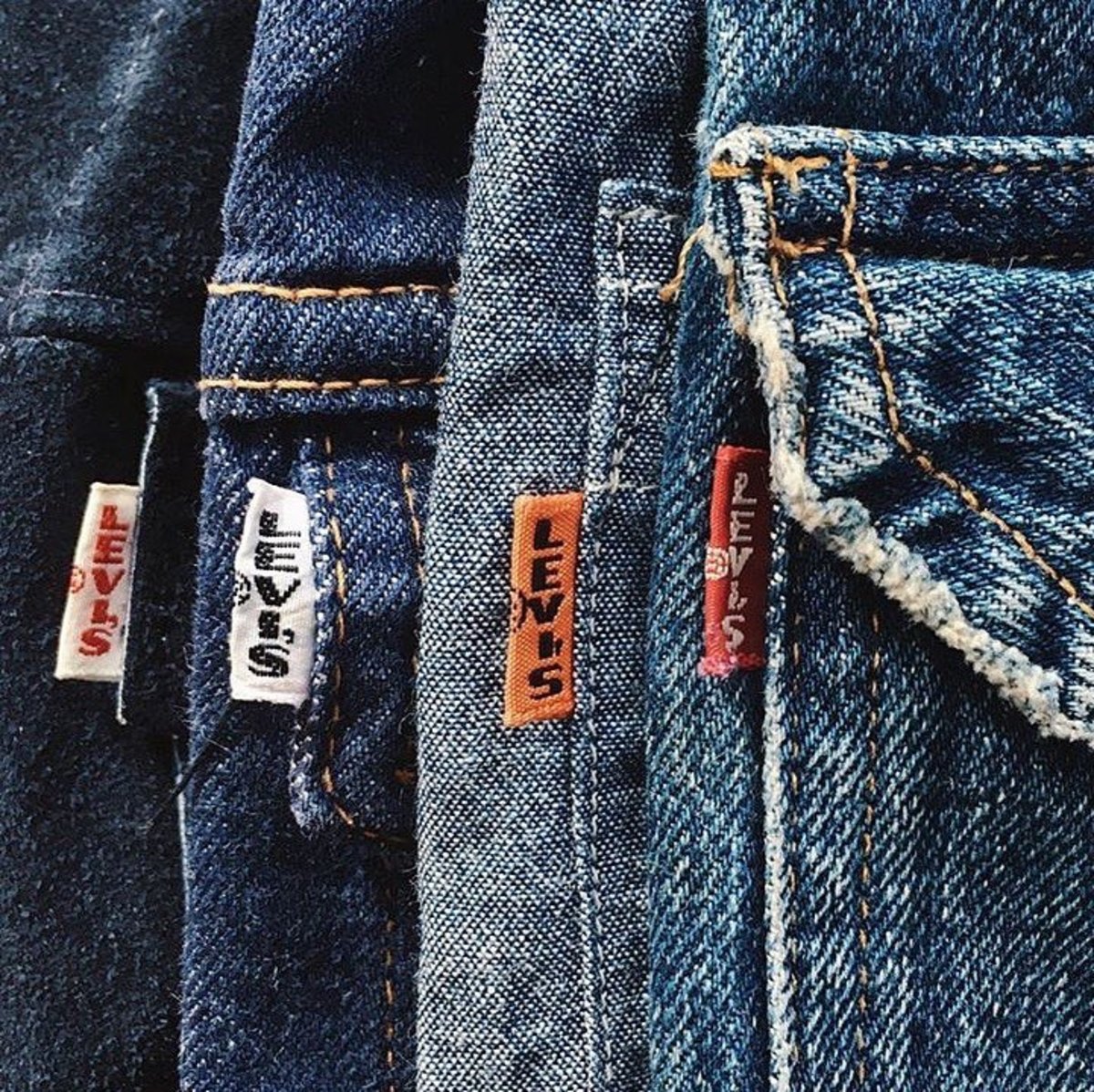 Not My Jeans! Levi Strauss Enters the Anti-Gun Debate