Three days after the Christmas Day bombing in Nashville, David Rausch, director of the Tennessee Bureau of Investigation, spoke to reporters via Zoom and shared that the bomber Anthony Quinn Warner “was not on our radar” before the bombing. However, based on the latest news, Warner should have been on their radar.

On Aug. 21, 2019, the bomber’s girlfriend Pamela Perry, told Nashville police that Warner “was building bombs in the RV trailer at his residence,” per a Metropolitan Nashville Police Department (MNPD) police report (embedded below).  Nashville police then forwarded the information to the FBI, who found they had no record on Warner.

Per the Nashville Tennessean:

Police were called by the woman’s attorney, Raymond Throckmorton III, who was concerned about comments she had made. When they arrived, they found her sitting on the porch with two unloaded guns nearby.

“She related that the guns belonged to a ‘Tony Warner’ and that she did not want them in the house any longer,” MNPD spokesman Don Aaron said in a statement to The Tennessean.

While at the house, the woman told police about the bomb comments Warner had made.

Throckmorton, who served as the woman’s attorney, told officers Warner “frequently talks about the military and bomb making,” the document said.

Warner “knows what he is doing and is capable of making a bomb,” the attorney said to the officers, according to the report.

The attorney pressed the police to check out the girlfriend’s claim and that she was worried that Warner might hurt her.  So, the police went to Warner’s house, “knocked on the door but did not receive an answer,” according to the police report. They also “observed that there was a trailer in the back yard, but the yard was fenced off, and police could not see inside the RV.”

From The Police Report

The cops who went to Warner’s House told their supervisors and detectives what was going on, but as the MNPD spokesman told the  Tennessean, “They saw no evidence of a crime and had no authority to enter his home or fenced property,” The department’s hazardous devices unit was given a copy of the report. MNPD Spokesman Don Aaron added that the next morning on August 22, the incident report was sent to the FBI to check whether Warner had any prior military connections.  Per Aaron, “the FBI reported back that they checked their holdings and found no records on Warner at all.”

The Metro police said there was no evidence of a crime detected, and no additional action was taken. 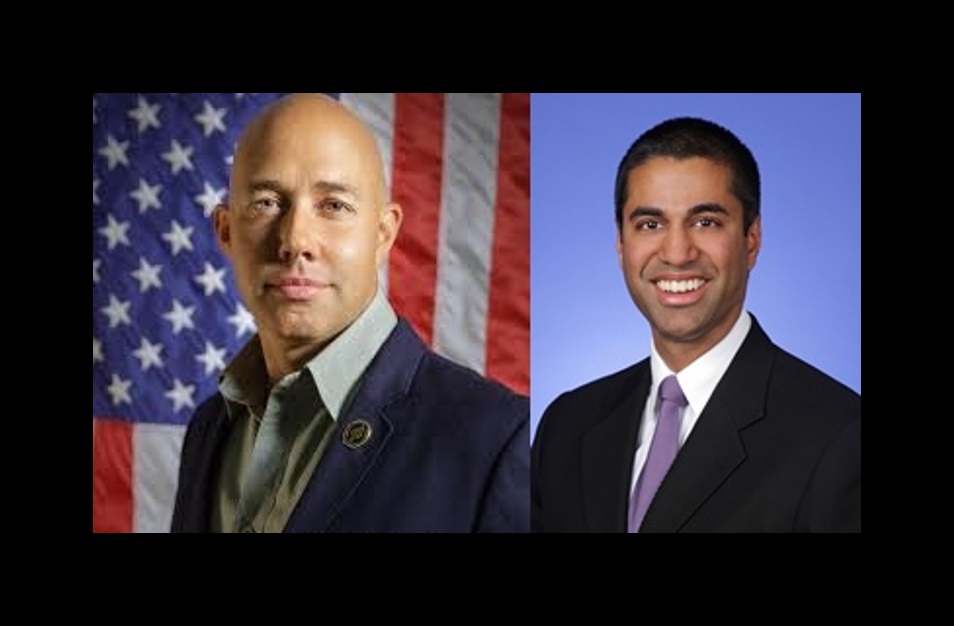 Threats against Rep Brian Mast, FCC Chairman Ajit Pai – In the Crosshairs of the Violent Left 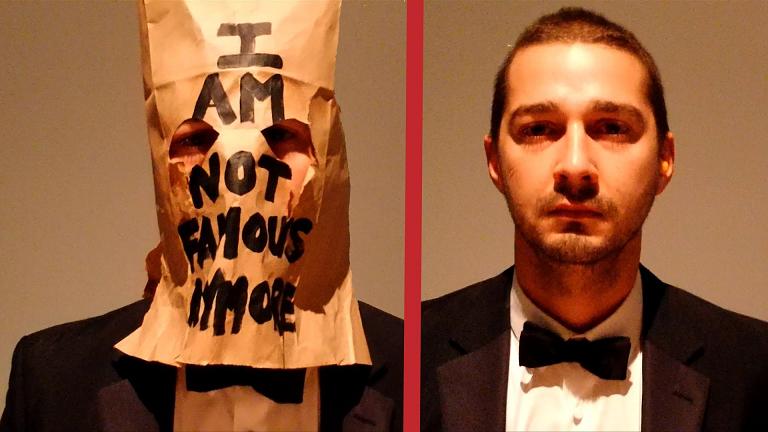