California – an illegal alien was fatally shot by a Napa county deputy on Sunday evening. ICE reports that the man had been deported 3 times, and had an extensive criminal record, as well as numerous aliases. ICE stated that they issued 4 detainers on the suspect, which were not honored by California jurisdictions.

Napa County Deputy Riley Jarecki noticed a car parked along the side of Henry Road at around 11 p.m. on Sunday. She parked her patrol car and walked up to the vehicle. The suspect, Javier Hernandez-Morales was in the vehicle. She told him clearly not to move, and asked if she could look around to see if there was any suspicious items or weapons inside. She asked him several times to roll down the window.

When it appeared he was about to comply with her request, he pulled out a gun at shot at her. She returned fire, fatally wounding him. She was not injured and has been placed on administrative leave.

Here is her body camera footage:

ICE statement is as follows via ABC7:

Javier Hernandez-Morales was a Mexican national unlawfully present in the United States who had been previously removed three times prior to 2011.

After 2011, ICE issued detainers four separate times for Hernandez-Morales following his arrests for local crimes including driving under the influence, battery on a peace officer, selling liquor to a minor and probation violations. None of the four detainers lodged were honored by local jails.
ICE is grateful the deputy involved in this shooting was not harmed during this attack. It’s unfortunate that our law enforcement partners and the community are subjected to dangerous consequences because of inflexible state laws that protect criminal aliens.

This incident may have been prevented if ICE had been notified about any of the multiple times Hernandez-Morales was released from local custody over the last few years. This is an impactful, scary example of how public safety is affected by laws or policies limiting local law enforcement agencies’ ability to cooperate with ICE.

Background information (on the record):

ICE issued a detainer to Sonoma County Jail in 2016 which was not honored.

Napa County states they they will follow state law, which is that California is a “sanctuary” state and does not honor ICE detainers or notify them when a subject is about to be released. That policy has resulted in numerous deadly encounters with illegals since the law went into effect. The fact is that Deputy Jarecki came extremely close to being killed by a man who did not not have the legal right to be in the United States at all. California has basically been harboring him. 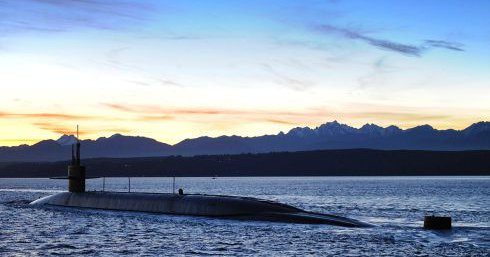 Security Incident at Naval Base Kitsap – Crazy or Calculated? 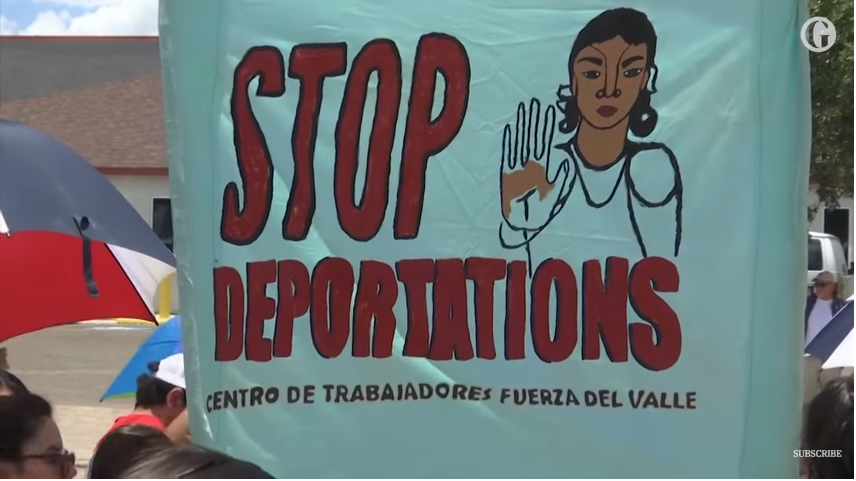